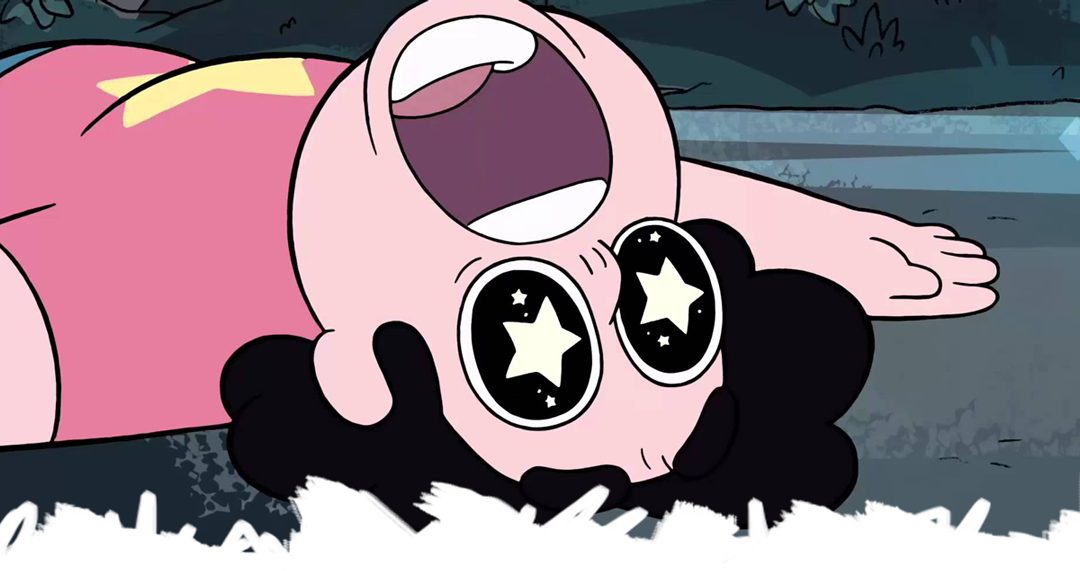 This may probably be my most offensive post ever. Not because I’m politically incorrect or even insensitive to minority groups. It’s mainly because I am still meeting people of a certain demographic who do not realise that certain words are a no-no in 2018.

Again, I’ve warned you. Read on if you think you have no idea what to call ‘people of colour’ in 2018.

Ok, that wasn’t a trick, you are allowed to use that word. I mentioned it primarily because I still meet people who think that describing a Black person as Black is a bad thing, a dirty word; it’s not, it’s cool. And I write this as a Black British citizen who resides just outside of London.

For our American readers, the term ‘African American’ exists, but only to those who descend from Africa but who now live in America. These two words put together should be a clue of said person’s origin.

Don’t get me started. The last time I heard the term ‘Coloured’ was a few months back. It wasn’t even said as an insult. This person referred to a Black person as ‘Coloured’ within their detailed description of a Black person.

Anyone living in London, or anyone who has met a Black person would find this ever-so-strange and very offensive.

Mate, you really can’t call Black people Coloured in 2018. Say it in London, and we’ll assume that you don’t value your life.

I found it weird that ‘Spell Check’ corrected my spelling of this and placed a hyphen between the two words like it was even in the dictionary. Like, shut up.

This term was thrown around when I was growing up in the 80/90’s. It was used to describe people who had one black and one white parent; they had dual heritage lineage. (Notice that ‘Spell Check’ didn’t put a hyphen between dual and heritage.

It’s not a nice term. If broken down it describes people coming from two different caste systems.

Don’t use this term; its offensive.

I feel repulsed even typing out the letters to form that word.

An Episode of ‘Only Fools And Horses‘ came on the other day. I proceeded to watch with my kids, and that word was said several times. I mean, I know this episode was first aired in the 80’s and that language was acceptable…wait, scratch that. That language was commonly used in certain circles knowing it was offensive but they really didn’t care and used it anyway.

Explaining that word was oh-so-awkward. Just telling them that it was not acceptable in any shape, way or form didn’t seem enough.

How could its usage on daytime television be justified? It’s one of those words that people in 2018 still think it’s ok to use. Note to my eldest, even though you may hear that word out of your biological fathers’ mouth, it’s still unacceptable, babes, do not follow suit. (SHADE).

Dear BBC and Netflix viewers, also those who have no token Asian’s as friends, please remove that word from the archives. It’s not acceptable in 2018, nor will it do you any favours to continuously use that word. And no, it isn’t an Abbreviation of ‘Pakistani’, GTFOOH, please.

This first time I heard this word was in college, way back when somewhere around 2000/2001. A friend said she was planning on going to her local ‘Chinkies’ for dinner. Por Qua? Huh? What does that mean?, I asked.

You see, when you don’t grow up around people that use that type of language, you may be fortunate enough to never hear that word. That is until you reach your 20’s and your circles widen.

Either way, derogatory terms and jokes about East Asian people are not ok.

If you’ve side-eyed this entire post and questioned why I bothered writing this you’ve missed the point. This post wasn’t for you. You’re ‘woke’, and you probably have POC within your tight circles. However, there are a certain few that truly don’t know any better.

Call them ignorant, a bit naive, just hidden amongst the cows and fields or in a tiny UK village. Some people in the UK still use these words, and not because they’re racist. They literally think these words are acceptable.

Things will not change unless we educate, and I know, sometimes, you can’t be bothered to correct the politically incorrect. For some of us, these words are at the very bottom of the list of priorities. Racism, microaggressions, sexism, classism, the list goes on.

Let’s just hope the right people stumble across this blog post, otherwise, please share with someone that needs to be schooled.

*In the UK, the term POC & BAME is offensive to some. I purposely used it in the lazy way that it was created and intended. It is a way to place non-white people under the same umbrella; folks, it’s ok to use ethnic titles. Black, Asian and everything in between is acceptable.