When can I kill Santa? 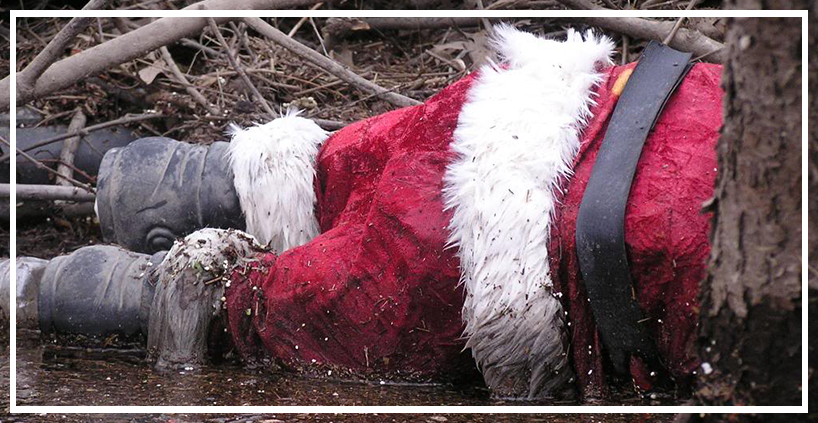 This fat old white guy has been the only constant male figure in my life. He’s been in music videos, magazines, films, books and now in my home. My kids no longer believe in him, but Daddy likes to keep up the “tradition” of this stranger coming down our imaginary chimney to give our kids presents. I hate him and all he stands for. That’s Santa, not my other half. 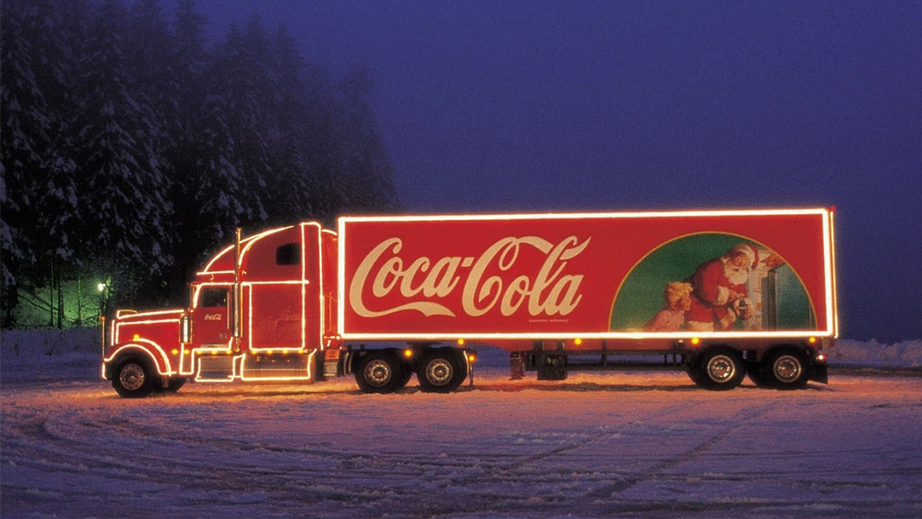 The whole concept of Santa, Father Christmas, St Nick is just foreign to me. I didn’t get presents from him under the tree, I may have got one from the random guy dressed as him in grottos, but never the real Santa. As a kid, I wanted to believe, but, having far too much common sense, I realised Santa didn’t have enough magical powers to enter my flat, it had no chimney. How did he really know if i’d been naughty or nice all year? My Mum didn’t write him letters, it just didn’t make sense. Now the tooth fairy however, this adds up. You loose a tooth, she gives you 20p in return; trading money for teeth, that makes perfect sense.

My mum had basically worked hard to provide me with My Little Pony’s and that A la Carte Kitchen I really wanted. My family was thanked for every gift that I received, I was really grateful. Which is why I hate this red suited dude. My kids get presents from friends and family, along with that, hubby goes out and spends money on presents from a fictitious bearded smelly man. The kids are excited, they leave out treats, they play along because they know they’ll get extra presents. I hate it. I’m forced to sit and watch with glee as they open gifts they know they don’t have to thank anyone for, they don’t have to think about where it came from, who it came from, it’s just a material possession they get to brag about. I hate it. Christmas for me is about family. Spending time with loved ones and appreciating each other, giving back time and enjoying each others company. Gifts are given without the assumption that one would be given in return, I hope my kids get that.

After all that, am I jealous? Sure, believing in magical, nonsensical Christmassy goodness in return for gifts? Hells yeah! I’d play along with my 10 year old who swore blind to his friends that he didn’t believe. Of course. But I guess with the youngest being only 22 months (mum speak for a nearly 2 year old) and a middle child who is 6, and at the stage where kids question things that don’t make sense – I guess Santa is here for at least another 4 years or so. *Sigh. I’m just going to continue to pout and sulk when the topic of of this ‘Western gift giver’ comes up. Either that or Santa can start delivering some Louboutin’s in my Christmas stocking every year to make up for my disapproval.