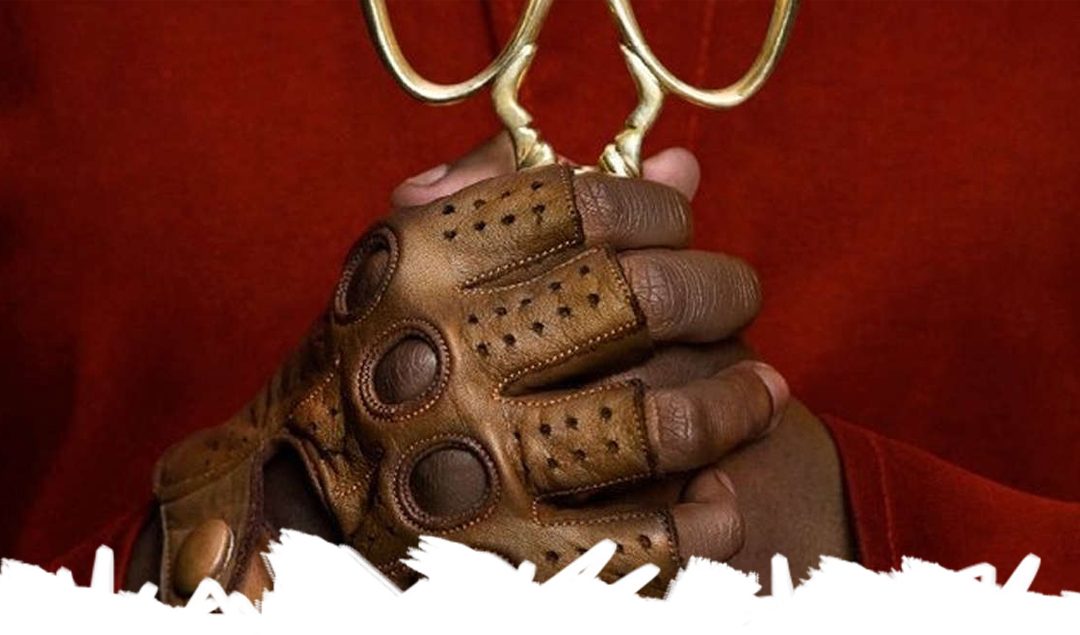 Us- Accompanied by her husband, son and daughter, Adelaide Wilson returns to the beachfront home where she grew up as a child. Haunted by a traumatic experience from the past, Adelaide grows increasingly concerned that something bad is going to happen. Her worst fears soon become a reality when four masked strangers descend upon the house, forcing the Wilsons into a fight for survival. When the masks come off, the family is horrified to learn that each attacker takes the appearance of one of them.
Initial release: 22 March 2019
Director: Jordan Peele – IMD

Now, you know I don’t do movie reviews, so don’t get all high and mighty and slate my words. Honey, chile, boo-boo, I just watched a great film and I have no one to talk to about it. So chill, continue reading if you want, then go watch the film. It’s brilliant.

Here’s the tea. Imposter-M’Baku, Winston Duke is looking a bit fluffy in this film. Okay, okay, so who am I to talk? AND, I still wouldn’t say no. He looks like a typical dad of two, but the vision of Black Panther’s Man-Ape left a perfect imprint in my mind- both visually and physically. *Clears throat, wipes brow. He’s uncool, he’s funny, he’s the slightly bumbling stereotypical movie dad. Which was actually refreshing. Us featured a black family, who just happened to be black. We’ve been waiting a long time to prove that black folk don’t need to be BLACK-BLACK to be in a movie. Especially in a horror movie.

We get our first teaser of uncomfortableness when a little girl walks off after being warned to stay with her dad. Why don’t kids listen man? Like, kids just walk off paying no mind to all to the kidnapping stories we’ve told them. I know every parent has embellished some type of story in which a kid disappears never to seen again. Don’t lie, we all do it. But for some reason, the kids don’t listen.

Fast forward quite a few years and that little girl, I assume, appears to have a family of her very own. Lupita Nyong’o is the strong-willed, quick thinking mum and Imposter M’Baku is her cutie of a husband. They have a beautiful family; a little girl who seems to be the spitting image of her ‘walking-off-alone-ass’, just a couple of years older. She also has a son who equally shares the passion of walking off when told to stay still, which of course, gets him into trouble. Go figure.

Elizabeth Moss from that rapey-rapey, depressing but very addictive series ‘The Handmaid’s Tale’ makes an appearance. For some reason, I don’t trust this blonde lady at all. If ‘Us’ is anything like Jordan Peele’s 2017 hit, Get Out, we can’t trust those natural blondes, no offence.

“There’s a family on our driveway…a boogeyman’s family”. Damn, son. Words that shit me up and set the tone for the rest of the film. Which black character will die first? Well, seeing as ‘Us’ broke all the horror movie rules by making all the main characters black, at that moment in time, I was baffled, I didn’t know. What came next? Blood, craziness and a plot twist that’ll make you question everything you know. Maybe I’ll get my kids to watch this so they never walk off alone, or maybe they’ll just realise why parents ‘go ape’ every time they do?!

Us, in UK cinemas from March 22nd.

*Tickets were not gifted, and therefore, all thoughts and opinions are my own. They would be anyways, but still.* 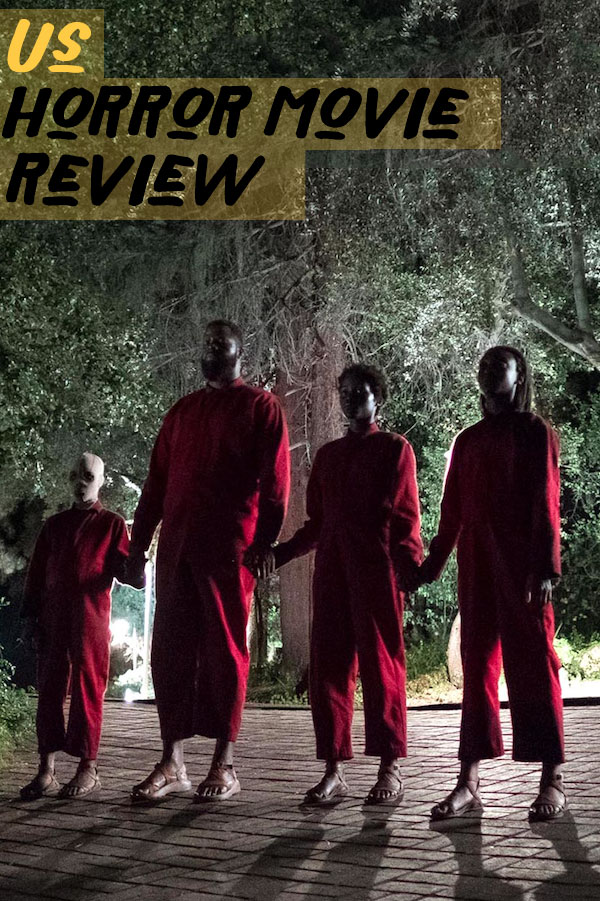