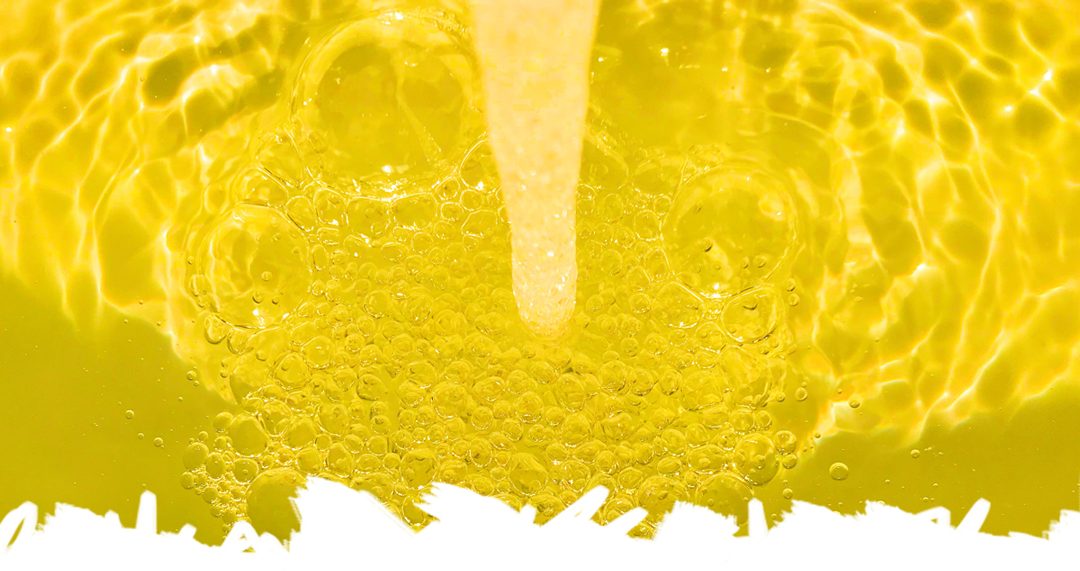 Like many, many people, I’ve suffered from severe anxiety and depression for most of my adult life. I’ve been lucky enough to get plenty of support in the form of counselling and medication, and this condition is becoming more socially acceptable by the day. Mental Health Awareness week does a great job of accelerating this awareness, showing people how to get the help they need, and educating those who don’t suffer from the problem.

However, no matter how acceptable it is, I’ve always felt an impossible gap to bridge is getting people who don’t suffer from anxiety or depression to really understand what’s going on. As an avid reader of this blog, I felt I wanted to add depression to the list of topics that people openly accept, but don’t necessarily understand, or even – in their heart-of-hearts – agree with. It’s the people that brag about having an ethnic friend but really can’t relate to the struggles that they face. It’s the people who talk about LGBT rights, but still, keep those people at arm’s length. It’s the ones who shout about gender equality until it comes to their own employment and conduct at work.

People tend to sympathise with someone suffering from depression but are really wondering why they don’t just ‘cheer up’. To me this is absurd, but I can imagine that it’s an easy misconception: “You look fine, and your life isn’t bad, what have you even got to be depressed about?!”

Well, let me tell you something – depression is not a choice. If it was, then I promise that no-one would ever choose it. Depression is real and can hit at the most frustratingly contradictory times in life – often when there really isn’t anything to be depressed about! And that’s the key difference. Everyone feels depressed if something hasn’t gone well in life, whether that’s losing a job, financial worries, falling out with friends and family, missing out on something important, being burgled…all that stuff, but then life will right itself again and the depression will pass. The feeling of being down is directly correlated to something that, well, should make you feel down. Unfortunately for someone who suffers from depression, that same feeling is not only present on any given day, but the symptoms go beyond feeling down – and (again) unfortunately, ‘being cheered up’ is not a remedy that works.

Depression stops life. When I get hit with it (it comes in waves), then I struggle to function as a human being. My body is heavy, my head is spinning. Simple conversations don’t make sense. I have no appetite – I can literally eat nothing for two days without a thought for hunger (and no, this is not a good way to diet). I cannot get out of bed, I lack basic motor skills, and the smallest of tasks seem too daunting to even consider, and I’m talking about showering, writing a text message, ironing a shirt, washing the dishes. The problem is that when depression stops me, my life does not stop. My life doesn’t allow me to stay in bed under the covers. I have kids, I have to work, I have responsibilities. 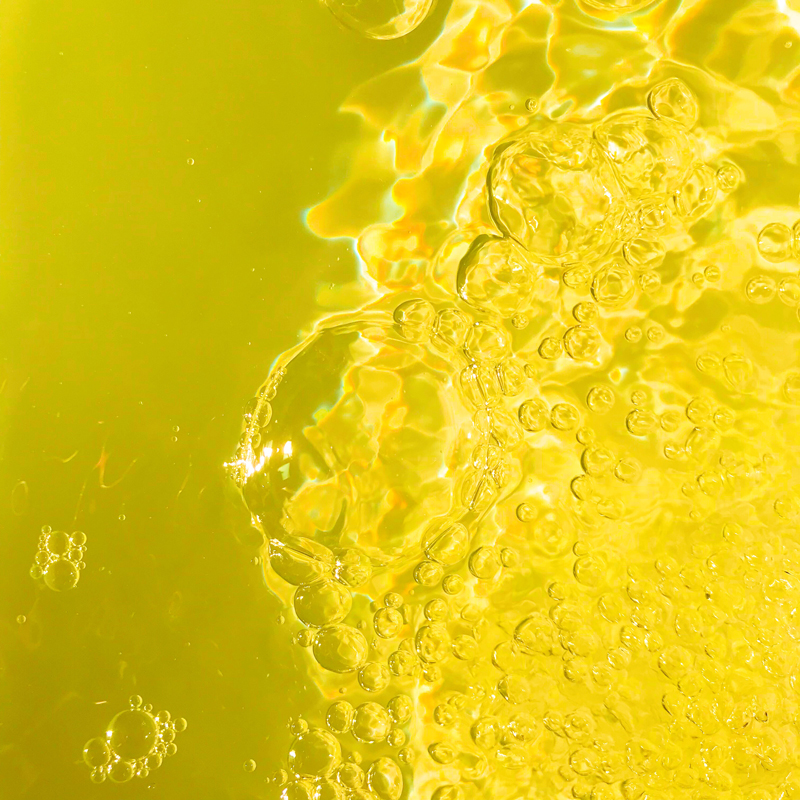 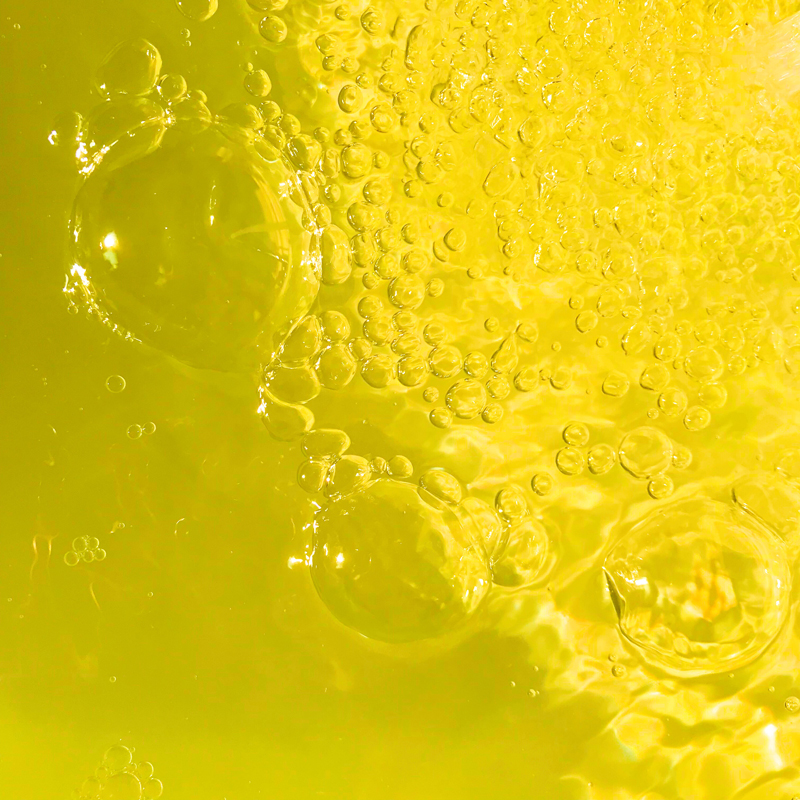 I’ve become very good at faking it. I’ll use up every last bit of energy I have to force myself through a day, albeit in something that I can only describe as a dream, or a fog. I do things, but I am not really present. To others, I’m sure that I’m perceived as ‘a scatterbrain’, or ‘forgetful’, ‘clumsy’, ‘quiet’, ‘lazy’, ‘odd’, ‘boring’, ‘weird’…but I’m just glad to get through a day. Besides from doctors and counsellors, I’ve told a few people in my life about this. Yes, it’s more acceptable, but yes there is definitely still stigma. I’m certainly not compelled to announce it to all of my colleagues, friends or family. I feel like it’s a weakness, and I am a strong person. To those I have told, there is – as mentioned – sympathy. This helps a certain amount, as I’m left to my own devices somewhat, even if that means I can sit down and stare into space without anyone asking me what’s wrong. There is, however, no empathy – and how could there be? Words cannot justly describe depression in such a way that one who hasn’t suffered from it can truly understand.

I’ve been on various medications (Sertraline, Citalopram, Fluoxetine) over the years, and they help. I don’t like taking them as they have side-effects, plus its chemicals in my body, plus it’s another thing to remember to take daily and pick up a prescription, but they do help. In the past I’ve also self-medicated with alcohol and other substances which seem to help in the short-term but exacerbate everything in the long-term – that’s one for another blog post though. I’ve had many counsellors, done CBT (Cognitive Behaviour Therapy), and delved into the deep recesses of my childhood. That helps a bit too. I’ve joined AA. I’ve read books. I’ve changed my diet. I’ve taken sleeping pills. It all helps, but I’m yet to find a cure.

So what’s the moral of my story? I’m sure there is a very small portion of the population who simply say they suffer from depression, purely for attention-seeking ends, but for the majority – I’ll say it again – depression is real. If you have a friend, a loved-one, a colleague, who is brave enough to tell you, then it is vital that although you may not understand it, you must believe that it’s there. Your boyfriend isn’t unmotivated, he’s ill. Your colleague isn’t lazy, she’s ill. Your brother isn’t just forgetful, he’s ill. Catch my drift? Stop saying things like “yeah, but is she really depressed?” when you’ve never suffered yourself. Just take it at face value and show your love and support, to her face AND behind her back. You’ve probably never had smallpox, but you know it’s real. You can’t see depression, but that doesn’t make it a fictional choice for millions of people to gain attention from.

And, if you suffer from depression and/or anxiety, then don’t be frightened, or embarrassed, or ashamed. You have an illness that is not your choice, and there is help out there. Start with your GP, tell your HR department, and share with those who you love and trust.

If you have any comments or questions about this post, then I will be checking and responding.

Much love, and maybe I’ll see you here again sometime.

Nobody listens, nobody cares. I don’t matter.