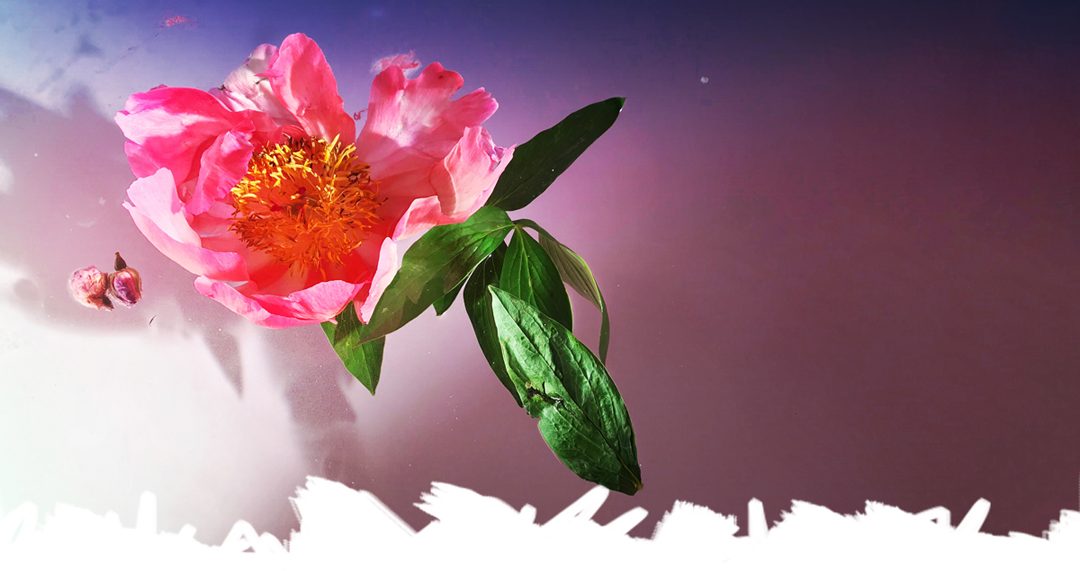 A couple of days ago, I got the worst text message I have ever received. “Hi mate, the baby has died.”

I reread the message three or four times to try and make sense of it and to be sure that it wasn’t some sort of hideous autocorrect fail. It wasn’t. My best friend’s baby had passed away in utero, at 40 weeks – on his due date.

When a baby dies after 24 weeks of pregnancy and before or during childbirth, it is known as a stillbirth. A loss before 24 weeks is classed as a miscarriage. These are the hard, cold, legal terms for something that can never be suitably labelled.

One baby in every 225 births – or nine babies a day – are stillborn. These figures from Tommys.org website* shocked me. I had been blissfully unaware of the high number of stillbirths there are in this country and it was deeply saddening to acknowledge that so many parents experience this.

I’d called my friend that day, left a voicemail saying I hoped he would make an appearance soon and that it would all go smoothly and without issue. I hate myself for leaving that message. I know, I couldn’t have known, but STILL. Timing.

I’ve never known this to happen to someone so close to me before and I’ll be honest and say that I wasn’t too sure what to do. There’s the typically British side of me that feels the need to give people space in time of trauma and grief because you know, it’s rude and overbearing to keep texting them every ten minutes. But then there is the other side; the side where I’m feeling so much pain for my friend of 25 years, and knowing that she’s going through hell. This baby was so loved and so wanted and on the day she and her partner should have met him, they instead were in the hospital waiting for the induction drugs to bring about natural labour.

The induction didn’t work, and so my friend elected to have a C-section so she could meet her son. She’d had a cup of tea though, so they had to wait several hours for it to leave her system. During this time, contractions started and she opted to go ahead with a natural delivery. Whilst, medically it is acknowledged that a natural delivery is the best thing for the mother’s health and recovery, this is by far the scariest and bravest thing I can think of. To know that you will go through the pain of labour and all that it leaves you with afterwards, but that you will never see movement or hear a sound from your newly delivered baby, is quite frankly, unimaginable. 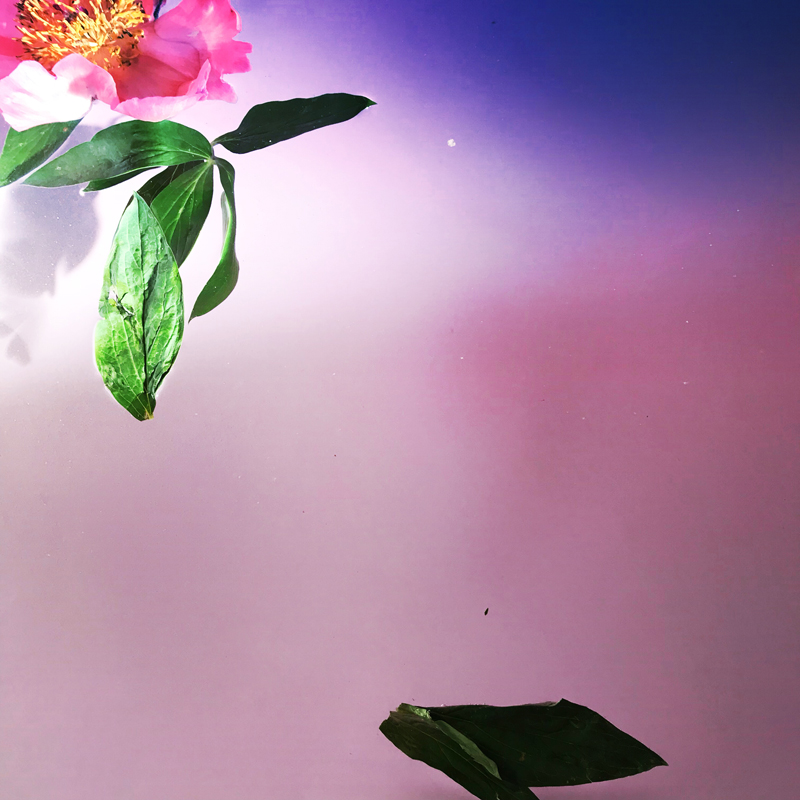 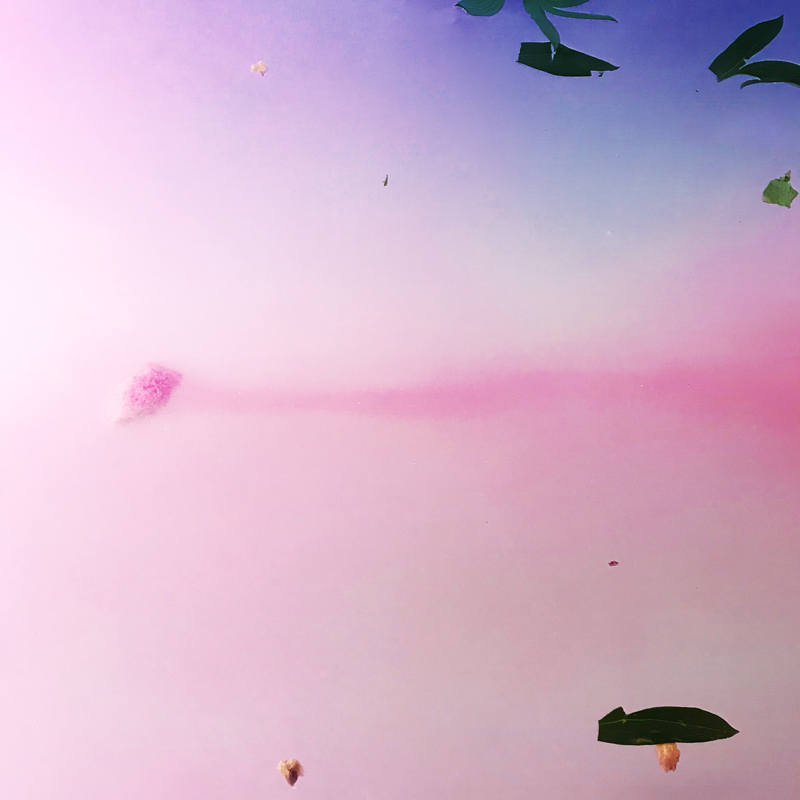 Whilst there are a number of reasons stillbirths can happen, the cause of many go unexplained. This is so unfair, especially at a time where there are so many questions…“Why did this happen?” “Why did this happen so late in the pregnancy?!” “Was it something I did?” “Why didn’t I know something was wrong?” At a time where you need answers, there may be none to give and this is just cruel.

I feel pretty helpless right now. As a mother of two, I’ve always known how lucky we were with the pregnancies, the births and their overall good health; but of course, my husband and I feel especially grateful at this time. The heartache I feel for my friend is overwhelming; I just want to take her pain away. I want to go back in time and phone her the day before he was due and tell her to go to the hospital and go and get checked out. I want to shout and swear and cry at someone for this happening, but no one is to blame. I want to wake up in the morning and realise that this was just an awful nightmare and that it’s not real.

My friend has been strong, brave and totally f*cking incredible so far. I have every faith that she will continue to be brave, but there is no getting around the fact that this is just the beginning of what will the most difficult time for her and her partner. I hope that they can be there for each other and that they will call on their family and friends when they feel ready. More than anything, I hope that they are spared the mindless insensitivities that people so often say to fill the gap – you know… “Don’t worry, I’m sure you’ll have another baby in the future.” Yeah, that sort of thing.

I have let my friend know that I am here, ready to drop everything, for when she needs me. I will be there to listen. I will bring wine or tea; or whatever she feels she needs at the time. Most of all, I want to promise her that I will never allude to understanding what it is she is going through because I don’t understand. This experience is unique to her and her partner. We know that there are similar stories out there, but only they will know when they want to start moving forward, how they want to go about this and how they will try and pick up the pieces and start their healing. All we can do is let them know that they are absolutely, not alone.

*Figures from 2016. Tommy’s is a charity working towards safer pregnancies for all and which supports grieving parent’s their friends and family. Tommy’s helps fund important research and if you need any support on this matter, or would like to donate, please visit the website at www.tommys.org

Hayley is a thirty-something wife and mother of two. Though originally a London girl, crazy house prices forced relocation to Kent, which after decade is now very much home. A passion for all things food spurred the recent start-up of her Cookery Tuition business, ‘CookEatHappy’, where she loves sharing her knowledge with others and showing them how to make delicious dishes. Read how Hayley tries to juggle it all; self-employment, parenting and general life stuff. It’ll be probably a bit sweary, but it’ll certainly be honest and as straight up as it gets. Follow Hayley on Instagram.