Dear Side Chick, why play with my best friends husband? 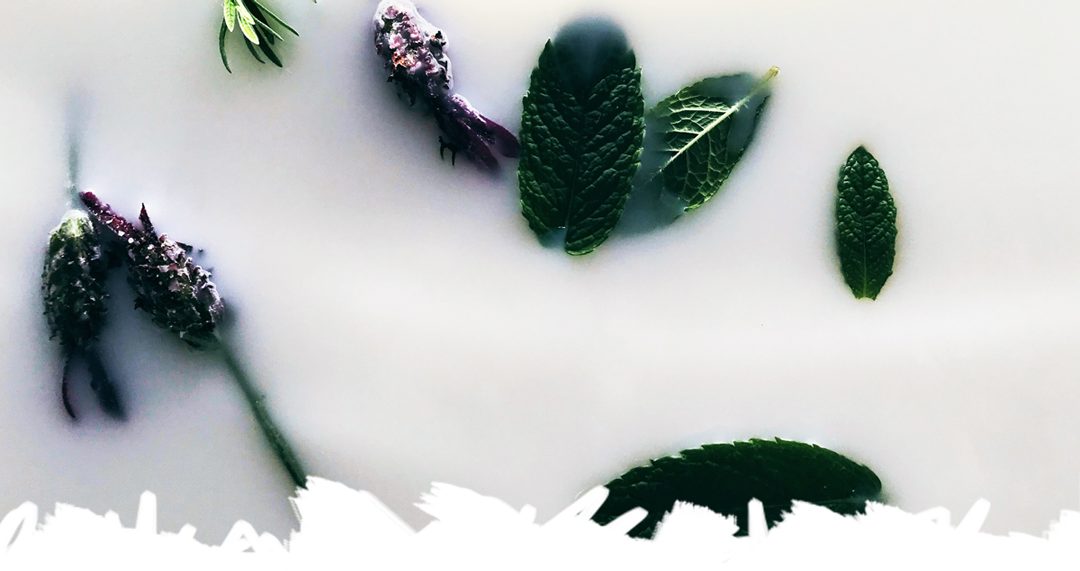 An open letter to my BBF’s husbands side chick. An anonymous post about divorce, separation & the side chicks that contribute to the breakdown of marriage

Watching your best friend’s marriage disintegrate is one thing. Witnessing what ensued afterwards left me temporarily lost for words. But only temporarily. I have found some for you now.

I know that for all those on Team Sisterhood, #GirlGang, those who post “fix each other’s crowns”, there are the parasites who revel in snatching crowns off. But like Cinderella’s stepsisters, you will find it does not fit.

You only need to read the gossip rags to see how the media revels in tearing someone down. Look at her cellulite! Look at her sweat marks whilst jogging the pig!! How the pages joyously reveal that her perfect halo has slipped and she is now too fat after gaining 2lbs. Is it any wonder there is so much viciousness off the pages too?

Now for every article on the intricacies of relationships, there are always those who remain defiantly in the camp of “It Takes Two to Tango”. Oh, it does, undisputed. But this is about how you behave as a woman, to another. So if you are willing to dust off what you read next, seeking to apportion the blame? This article is not for you sweetheart so please take a seat, in fact, take several.

We had a girls’ night in, resplendent in ‘jammas’, drinking champagne and pizza, Love Actually on Netflix as is our tradition. Except this time was the last time I would stay in the marital villa. Like a weed, something else would creep in there instead. I padded about the cold floor, noticing in the light of day how the walls looked. The framed vows taken down, the wedding and holiday snaps gone, the artwork leaving neat scars on the wall. Her coveted heel collection, carefully boxed and sealed for storage. Every room packaged up, labelled. Done.

I would not have remained so strong, so gracious, so dignified. Initially, I looked at all manner of ways to send retribution; in some countries, you can post manure and as we have plenty of camel fertiliser, the notion certainly crossed my mind. You can even send a bag of hundreds of jelly sweets, shaped like the male anatomy. It’s called ‘a bag of dicks’ but as you have no trouble getting those I figured it would be a waste.

I am curious what you supposed would happen? Dating somebody who is in the process of divorce was never going to be a walk in the park, but you did it with the same ease as Usain would running for a bus? 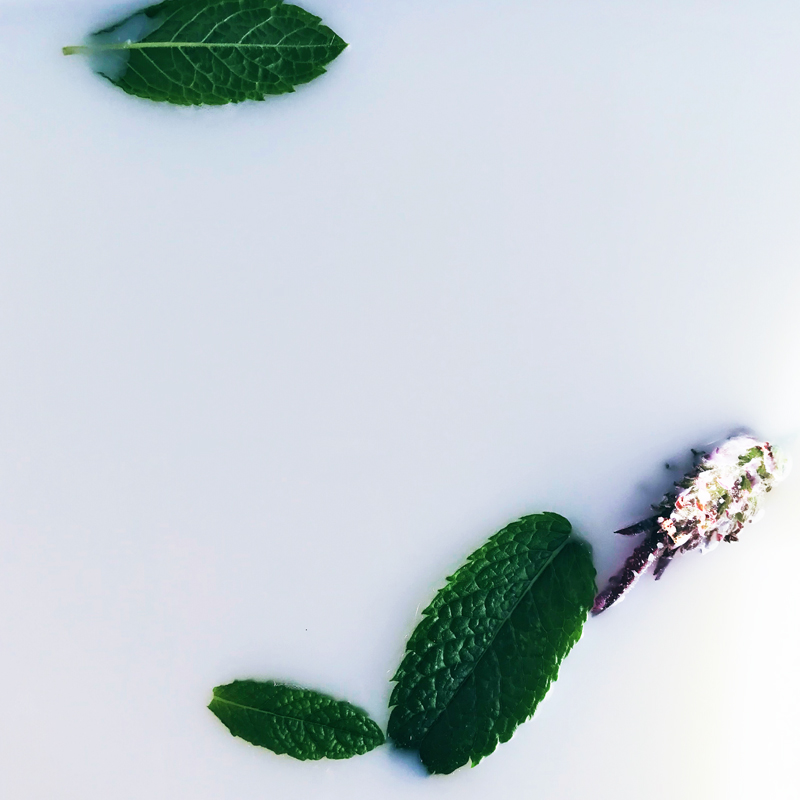 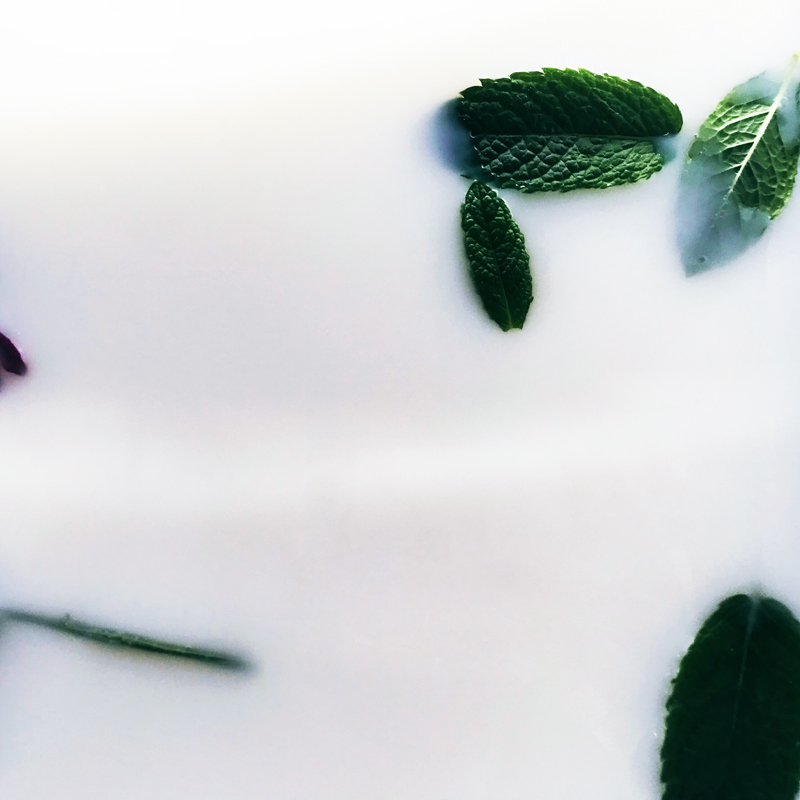 At what point did the secret smugness kick in? Out of 10, how high was it when you were pictured next to him before they had even separated, around a table in London, knowing his wife was in the country too?

Being acquainted of sorts meant you were already social media “friends” with his wife. I know for many, social media is so addictive it makes you lose all rationale and perspective (see the tragic case in the USA of a girl who crashed her car, killing her sister, but continued to live stream the entire accident including her sister’s body. Her justification? “Everybody does it, it’s normal”.) Shudder.

You claim to be a makeup blogger (isn’t everyone with a mermaid tailed brush and a phone?) so your Instagram is paramount. This is where, in my eyes, you dropped from little girl to gutter rat to cockroach. The same week his still wife flies abroad? You fly in and cannot wait to make yourself at home. Except it was never your home. No matter. You wasted no time in declaring you had arrived, taking photos for your followers, selfies in your new palace. The tiles. She picked those tiles. The tiles where you so intricately displayed your cosmetics for hashtags. Knowing his wife would see you on social media. How vicious are you? How low must your self-esteem be?

It does indeed take two to tango, he is morally bankrupt for letting you set foot in there so soon, though legally one would argue you have done nothing wrong. But this is not about legalities. This is about having a moral compass and yours does not have a North.

If we had to weigh your character in gold, I would not get a gram at H Samuel for you. Perhaps you and I have been raised differently? If I came back to, say, my mother, waving an extravagant ring and when asked where it was from, crowed that it is an identical copy of the ring my current Amore’s soon-to-be ex-wife had made bespoke? I can assure you, I wouldn’t have a hand to wave. There is not one woman in the army of Queens I call friends who would not be revolted with me. Did you tell your squad the truth? Then again, birds of a feather flock together. Perhaps they found it funny too.

The old adage what goes around comes around? It came around relatively swift.

You got dumped. We don’t know why. They had years’ of history, you were history in minutes. The ink has dried on their divorce, but in a puff of dust, your Dubai dream with him is over.

She will heal. They are in a good place and are friends. His karma is he will have to look at her friends’ and family in the eye without losing one.

But for you M? Like the classic movie The Craft, I believe what you do unto others the Universe will repay you threefold.

Best you find that moral compass.

Ex-husband, fly high, but don’t forget to look down