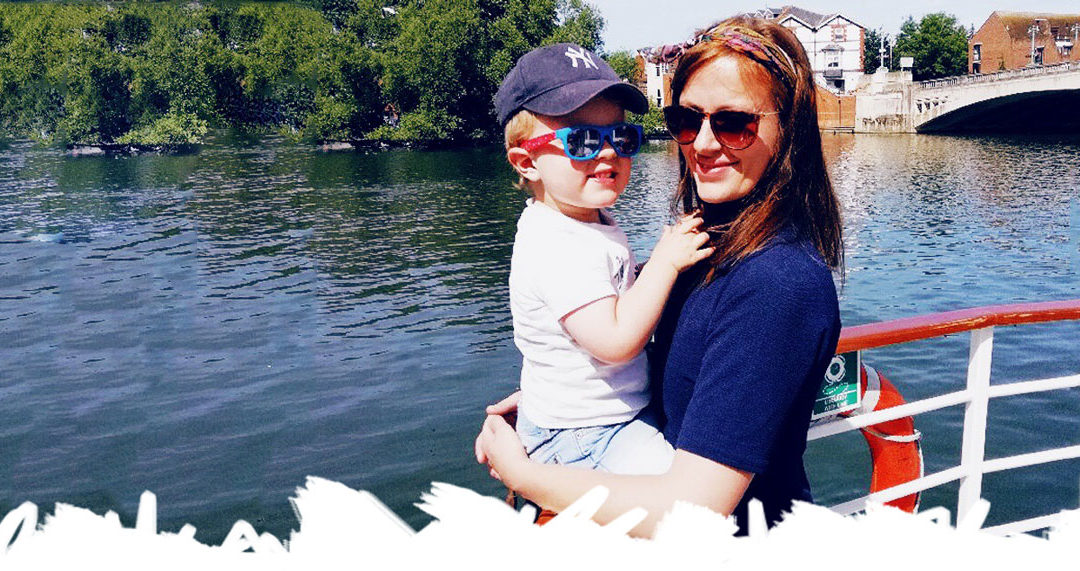 Exactly 365 days ago, my husband, our nearly two-year-old toddler and I handed over the keys to the place we had called home to go our separate ways.

It had been a long time coming – our marriage had actually ended a few months earlier following a decade together. It wasn’t an easy decision but, I had high hopes for a rosier future for the three of us.

So, how did it work out? In some ways, I was right. I have laughed a lot and spent plenty of time in the company of great people who are important to me. However, it’s also been really tough. This was unexpected as I thought 2018 would be full of fun as I reclaimed my freedom and rediscovered myself.

Here’s a look back on each area of my life and how it has changed since last August.

After handing over those aforementioned house keys, I was technically homeless until just before Christmas. The purchase of my own place fell through at the last minute. So, I spent my first weekend as a singleton scouring the Right Move website again. Then, luckily, the ideal flat came up and it was back in the village which I had grown up in. As solicitors acted at their usual snail’s pace, I split my time between the homes of two of my best friends and my parents, as well as the occasional stopover at TJ’s dad’s new flat.

Thankfully, that was soon over as I collected the keys and managed to get a Christmas tree up just in time. Since then, TJ and I have made that house into a home. Each room has been lovingly decorated with the extensive help of some fabulous family and friends. We have made memories here too – from TJ moving into a big boy bed to turning the lounge into a tip as we play with every toy under the roof. I hope this continues as my little man grows up in the comfort of our own home.

Living on my own when TJ is with his dad has been a mixed bag of emotions too. Sometimes, I relish the thought of a night on the sofa with the TV remote to myself. On other occasions, it feels weird leaving work at 5pm and knowing I probably won’t speak to someone again until the following morning. But, it has forced me to do some stuff to change that, like join a choir and take out a gym membership – and actually use it. That can’t be a bad thing. 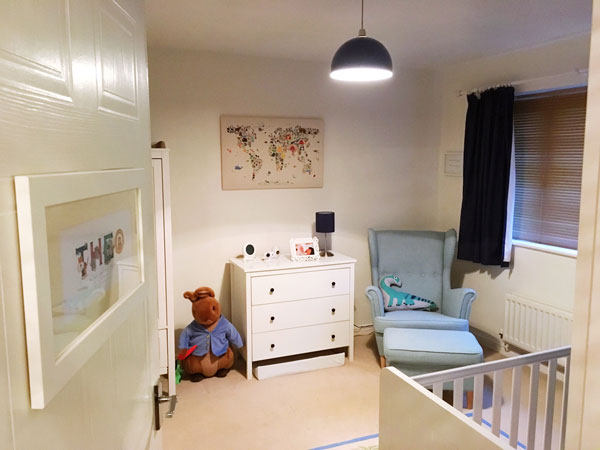 This was a rocky road, for all the right reasons. I don’t like to blow my own trumpet (OK, that’s only half true) but I was offered some fabulous roles with some great organisations. The problem I had was that most of them were based in central London, which meant a long and pricey commute from suburbia. Then, an old friend from school got in touch and offered me a job with her Digital Marketing agency, The Typeface Group, which is based 10 minutes’ drive from home. Perfect. Since day one, I haven’t looked back and I don’t think I ever will. A great group of girls keep me smiling every day doing a job I enjoy and which uses my skills to the max. Sareta and my new workmates have even crossed paths a few times, largely related to the UK Blog Awards, where The Typeface Group picked up an award too, as did Sareta (twice). 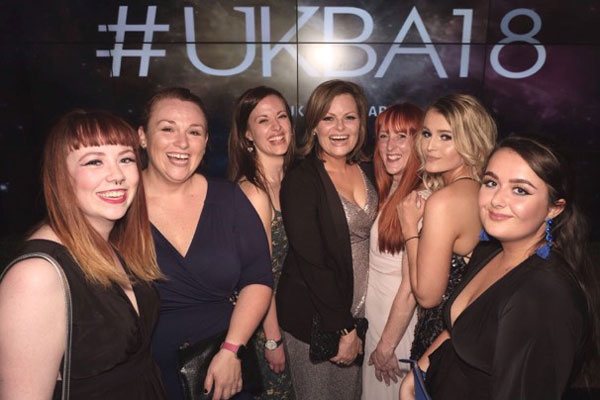 Things could have gone one of two ways when I moved back to the village which I grew up in. I knew a few people from my school and college days still lived in the area but I hadn’t seen them for nearly two decades. So, I took the bull by the horns to change that. I have met up with lots of familiar faces and become firm friends with a handful. I have shared gallons of wine with a fabulous girl who has also been through divorce. She gives me hope that I, too, will find love again as she has a beautiful engagement ring on her left hand. I have done more than a small number of play dates with friends who have children around TJ’s age. One of the people I have had a pint or three with at the village pub is an ex-boyfriend, although this time around it’s purely platonic.

I already had some great friends in the area who I regularly visited before making the move away from London. Those friendships have strengthened and deepened as we have relished being able to spend quality time together on a more regular basis. That’s something which I will never take for granted. 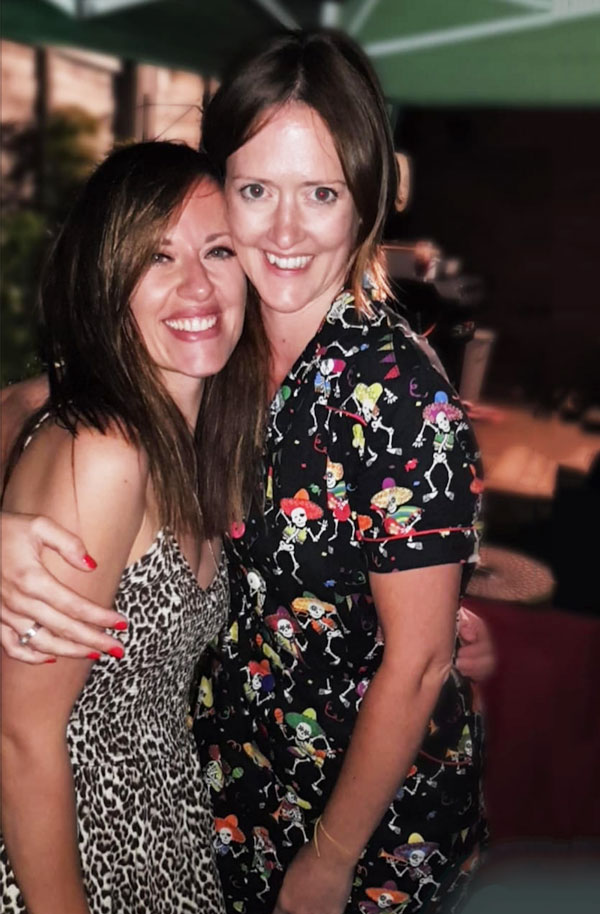 Ah, the big one. Where do I start? If you have read my blogs before, you will know most of this story already. But to bring you bang up to date, in the last two months, I have been ditched mid-date and ghosted after three seemingly successful dates by someone I was falling for. Now, I’m seeing someone lovely who also went to the same school as me (I will keep you posted).

There’s obviously two people in the breakdown of any marriage. I spent the early days and weeks of the separation wracked with guilt that I had pushed TJ’s dad back to Square One in the game of life. Well, if it is a game and there is a winner, then that would be him. He’s months into a relationship and TJ has met this new partner too – so it must be serious. This is understandably stomach-churningly difficult, painful and downright strange for me more times than it’s not. I don’t have any regrets about finishing our relationship when I did. But, seeing someone you used to be in love with be in love with someone else hurts, no matter what the circumstances. I do wish them well and I hope that love will happen for me someday soon too. That way, my original intention for TJ to have four happy parental figures instead of two unhappy ones will be closer to becoming a reality.

So, what will the next 12 months bring? Who knows. There are only a few things which are certain. Life will continue to march on ahead at a speed that I can barely keep pace with. TJ will consistently amaze me as he grows up more and more almost every week. I will definitely drink more wine than I probably should for a somewhat responsible 35-year-old grown up. The things I hope for are for those friendships to flourish, for my career to keep progressing and for love. In Carrie Bradshaw’s immortal words, I am looking for ‘ridiculous, inconvenient, consuming, can’t live without each other love’. I know, I know, I want it all don’t I! Hell, why not?! I think I deserve it.

Jude is a mum-of-one who charts her adventures as a single parent while juggling her kid with a career. There’s no sugar-coating the truth with Jude – she tells it as she sees it, hears it, lives it and experiences it. But, this isn’t a how-to guide to parenting – sometimes, it’s quite the opposite! Jude isn’t ashamed to admit to her own flaws whether that’s in raising her son or navigating the ups and downs of relationships. She hopes to show other parents out there – single or otherwise – that they are not alone with the tantrums, tears and all that goes with it. But, above all, Jude wants to show what a fabulous experience parenting is – for just when we all need that reminder of why we signed up to the mum/dad role in the first place! Follow her adventures on her blog – Gluing Cheese 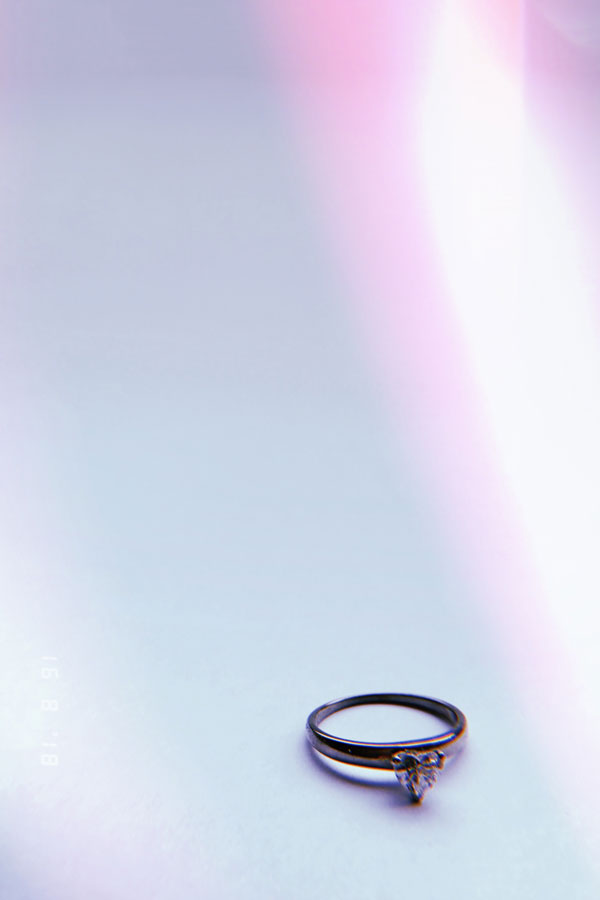 Change (coincidentally) for the New Year