Fancy a Mermaid Brew… on ice? 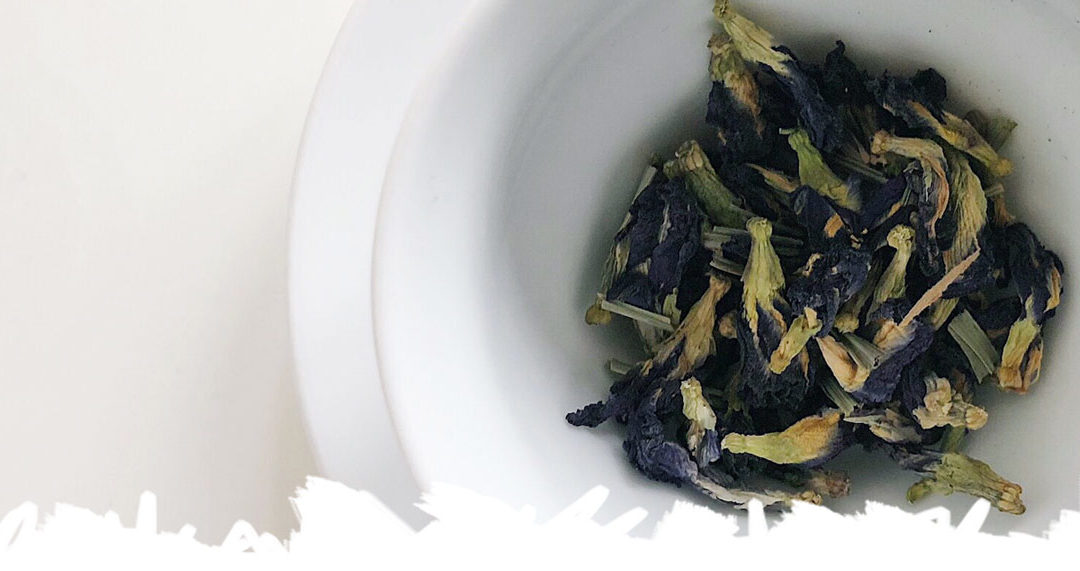 I love tea, I’m the Tea Lady in fact! In our house, we have an array of flavours, strengths, herbal, caffeinated, decaffeinated, you name it we most likely have it. So, when the lovely folks at Firebox sent me the coolest, colour changing (yes, colour changing) tea I was extremely!

Firebox is a company which specialises in unusual gifts for people with imagination. They are most definitely the go-to company for funky, fun, vibrant and creative gifts. Their products range from spreadable alcoholic preserves to cool tech gadgets to naughty games and everything in between. There is something for everyone on the Firebox website.

Back to the tea. Mermaid tea is a blend of butterfly blue pea flowers and lemongrass. The flowers are a pretty purple colour, vibrantly packaged in a pink tin adorned with an amazing illustration of a mermaid drawn by artist Alicia Rihko. I’ve never tried or seen a tea that changes colour so I couldn’t wait to see the result after I’d made a cuppa. 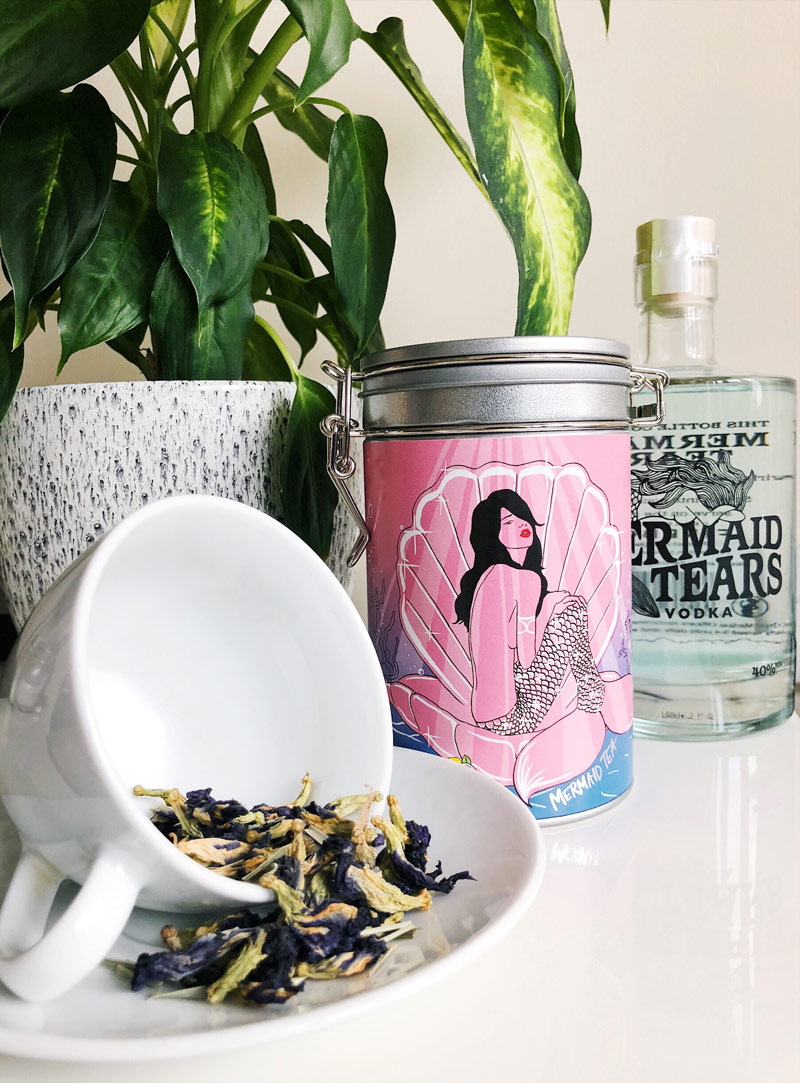 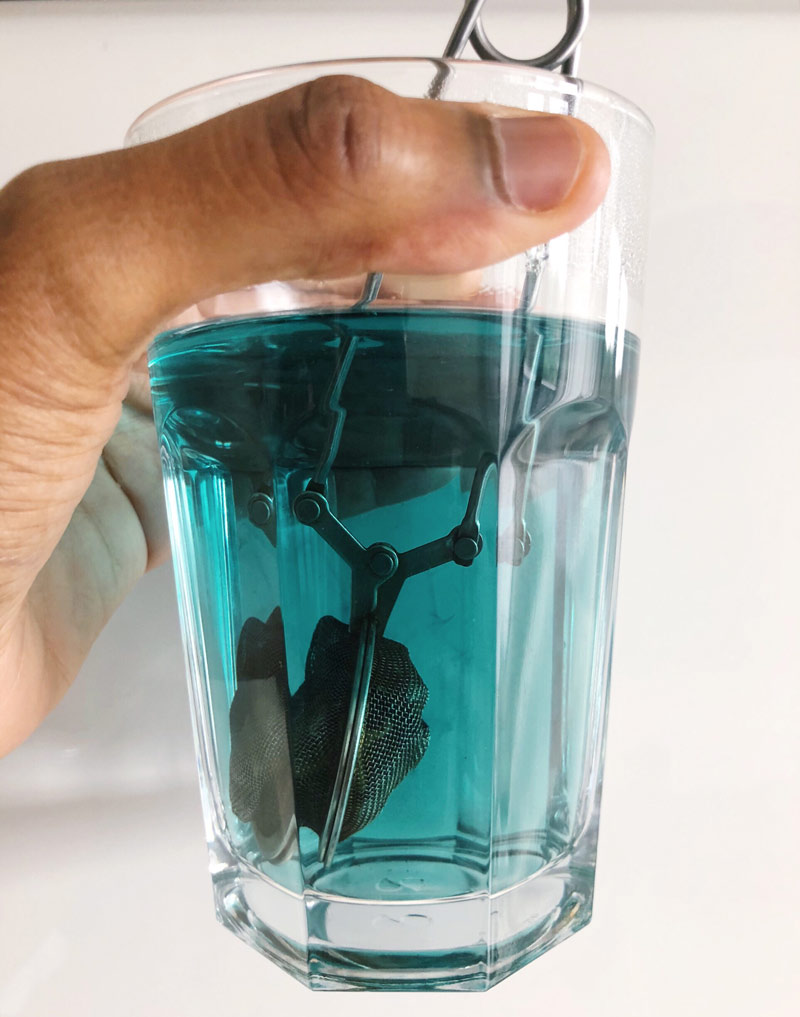 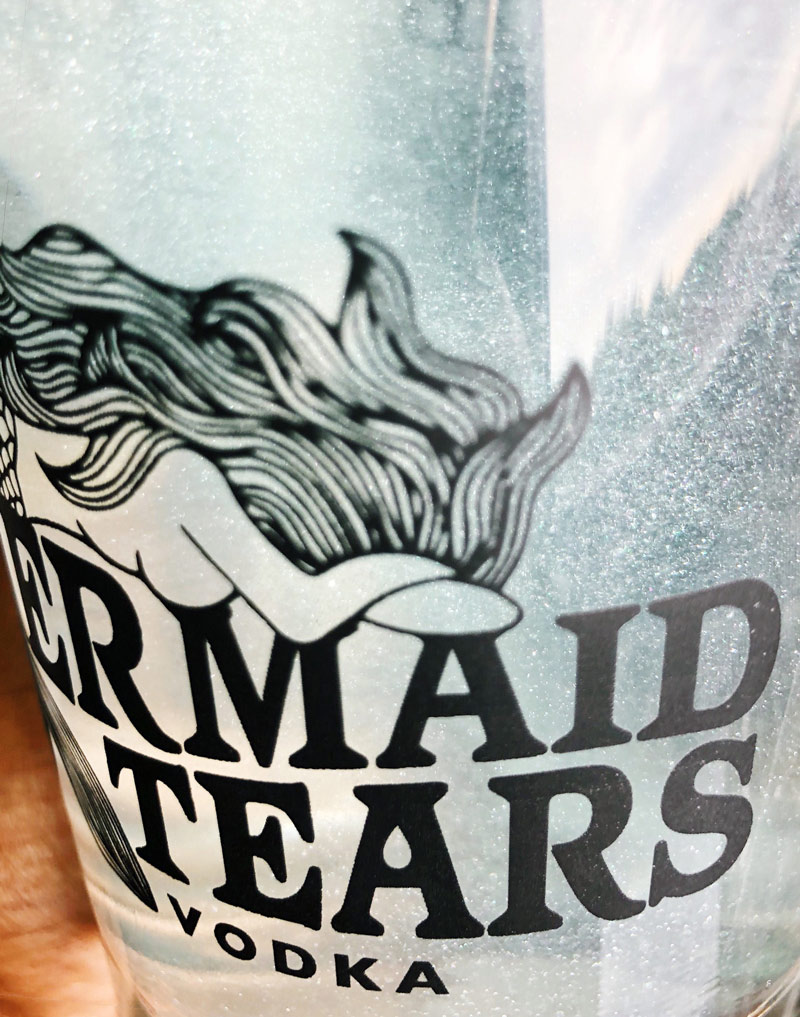 The first time, I left the Mermaid tea to brew for about 3 minutes (I didn’t read the instructions, I’m the Tea Lady after all), it was the deepest blue colour I think I have ever seen and STRONG. I had used way too much and left it to infuse for way too long. The colour was beautiful though, and after adding a squeeze of lemon (as the instructions stated), the tea turned a deep purple shade – not quite the pink I was after.

Brew number 2, I used about 2 teaspoons of the tea leaves/flowers and this time I got the light ocean blue it was supposed to be. A squeeze of lemon later and there was the beautiful pink mermaid tea in full effect. This tea is so impressive, not only is the whole colour changing thing mind-blowing, but the flavour is so delicate and calming.

Now as mentioned I like all teas and that includes iced tea. I’m also a lover of vodka so why not mix the two. Firebox also sells a range of spirits which contain GLITTER! Yaaass! As well as the tea, they sent me a bottle of their aptly named Mermaid Tears Vodka (those poor mermaids).

Mermaid Tears Vodka is light blue and sparkles when the light hits it. The glittery haze gives the vodka character and adds an element of glitz to the usually transparent liquid. A fun and exciting addition to any cocktail sure to wow people, it tastes darned good too. 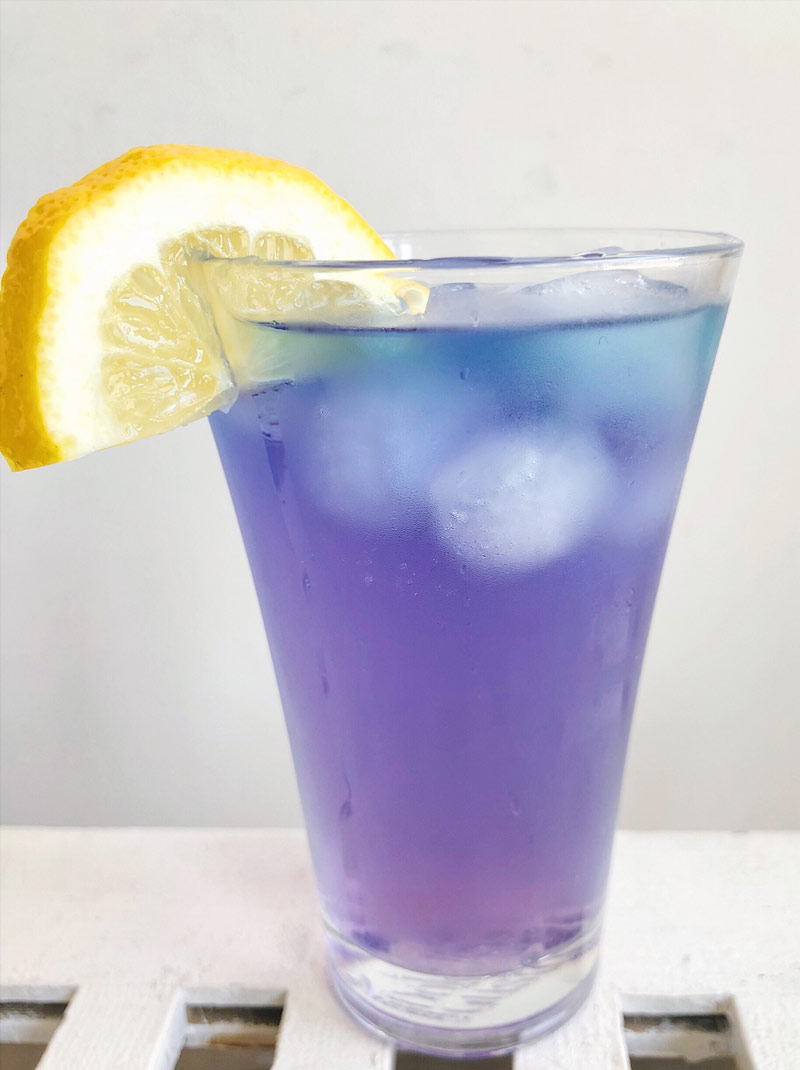 To make the iced tea I infused one and a half teaspoons of tea leaves/flowers with 200ml boiled water for 2 minutes and left the tea to go cold. The colour changing trick still works when the tea is cold too.

I put a load of ice into a glass with 25ml Mermaid Tears Vodka, poured over the cold tea, gave it a stir and voila! Mermaid Tears Iced Tea. Perfect for a sunny day, night in, dinner party or for when you’ve had a long day swimming and just want to sit on a rock and brush your hair with ya mermates!

*Items were gifted to style and review, and of course, all thoughts and opinions were the authors own*

Mrs Be is a mother of two and an educator who has a passion for anything creative. As well as having a keen interest in the arts she loves to cook and experiment to create new recipes. Mrs Be loves to read, has a new found love for exploring new places and writes about these things on her blog – memrsbe.com. Take a look at her ‘feed for thought’ – @me_mrs_be 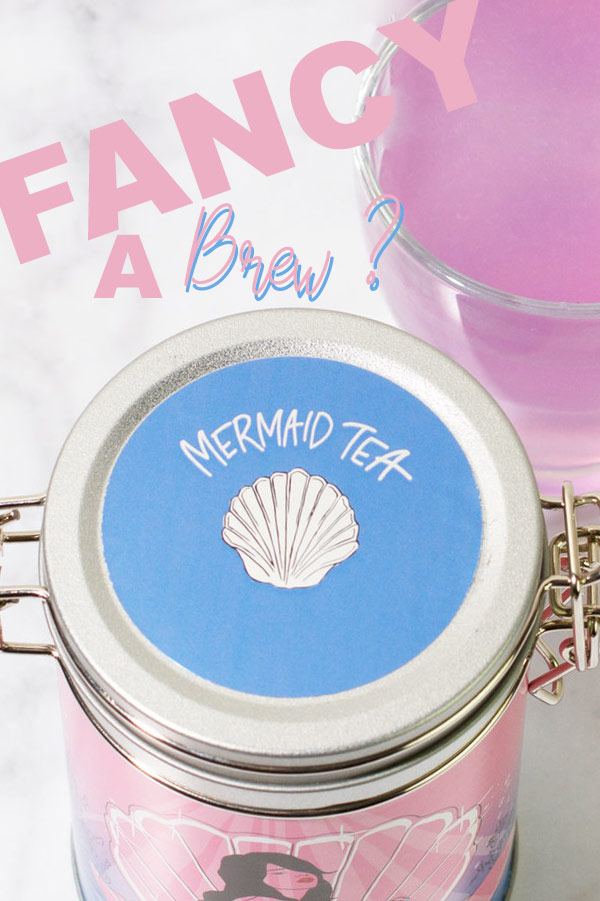