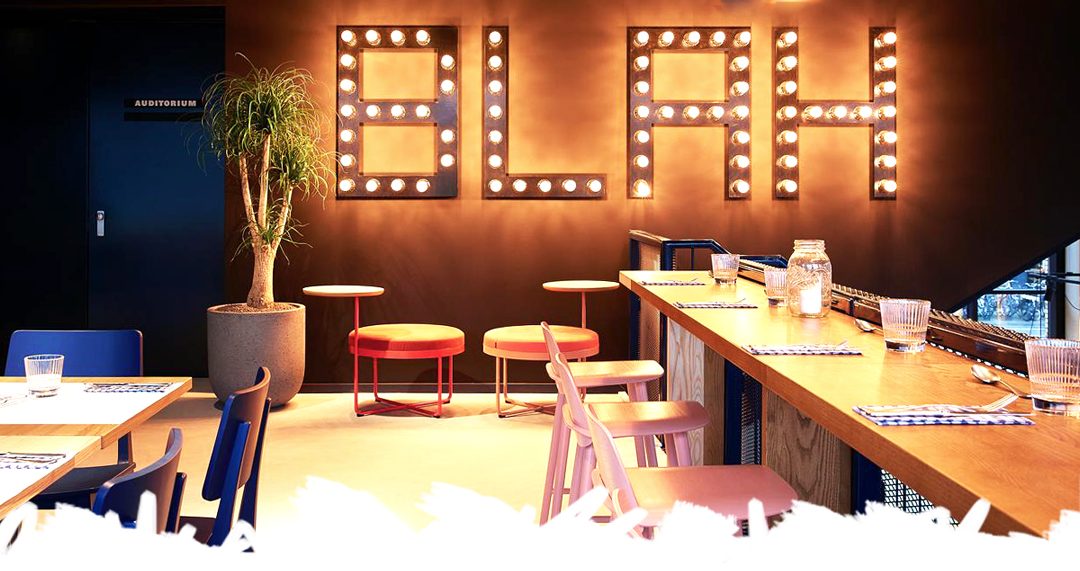 Staying in the centre of Amsterdam can be quite costly, especially if you’re as bouji as I who has no idea what a hostel is! Solution? Eindhoven is practically next door and has some pretty Instagrammable places too.

The Netherlands has more to offer other than Amsterdam, one such place is Eindhoven a city in the province of North Brabant, south Netherlands. It’s a technology and design hub, so no surprises that it’s popular with business types doing businessy things. Otherwise known as work.

Here are 6 Instagrammable places that’ll inspire you to visit this underrated municipality.

Who doesn’t like oversized pins and bowling balls? Admittedly there isn’t much to see other than that, but if you’re doing it for ‘the gram‘ that doesn’t matter.

The huge sculpture was designed by Claes Oldenburg and Coosje Van Bruggen and unveiled on 31 May 2000.

If you can get close enough on a clear day (because the sculpture is on a patch of grass within a busy street), you’ll be able to get a fab picture without traffic getting in the way.

Share using the ‘Travel’ hashtag and you may as well throw in ‘Art’ and ‘History’ too. #Winning.

Children of the 80’s I bring you a bit of nostalgia! C&A was the hight of fashion for many of us, during the era of shell suits and bumbags. Oh, and those Hypercolour t-shirts too, the ones that changed colour depending on your body temperature… ew.

Ignoring the luxury of trying on clothes on in a changing room, you’d be plonked in front a mirror and stripped then and there. Several reversible itchy jumpers later, you would have left with multiple bags of clothing to last the entire year and then some. Clothing that your best friend Priya already wore to last week’s school disco. Thanks, mum.

Unfortunately, C&A closed down in the UK sometime after those fashion faux pas and left us sighing in *Tammy Girl. For some reason, the rest of Europe couldn’t let go and today, the store can be found in many cities, including Eindhoven. Hurrah!

Get a pic of the infamous Clockhouse signage, you know you’ll want to.

Whether you like it or not, Vegan, dairy-free and gluten-free diets are a popular trend at the moment. The likes of Erykah Badu, Zooey Deschanel and André 3000 have pledged their allegiance that no animal products shall ever touch their lips.

The Happiness Café has lots of tasty treats, even if you’re not Vegan or gluten intolerant, the food is delicious and good enough for every food-loving human. Oh, and they even sell that ‘Kale’ sweater that Beyoncé had on in 7/11. 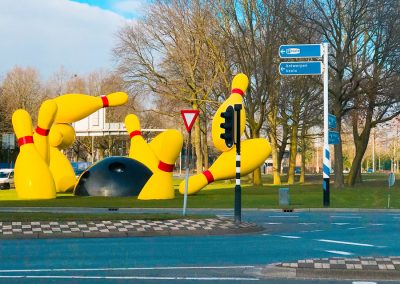 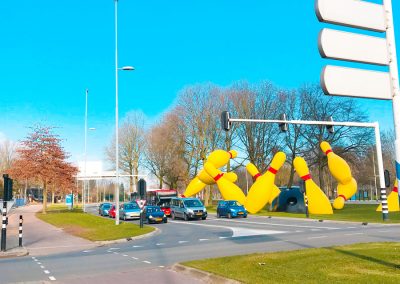 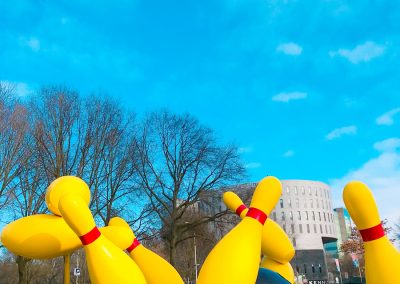 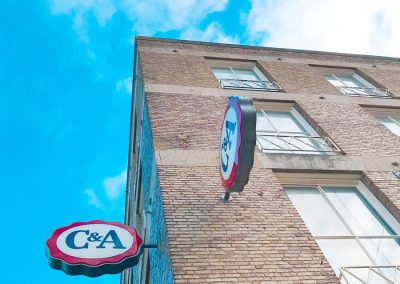 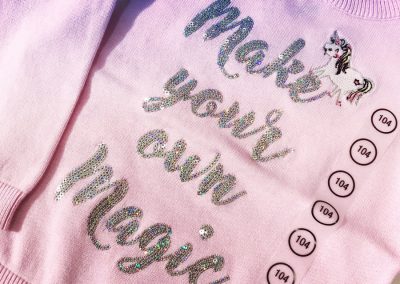 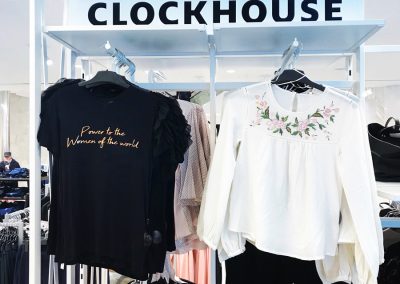 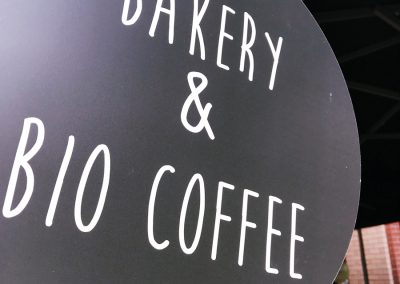 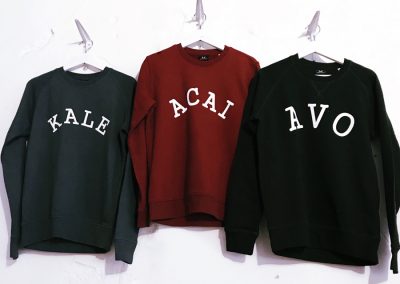 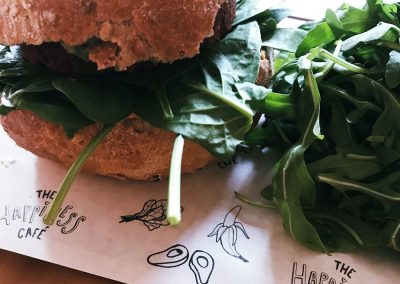 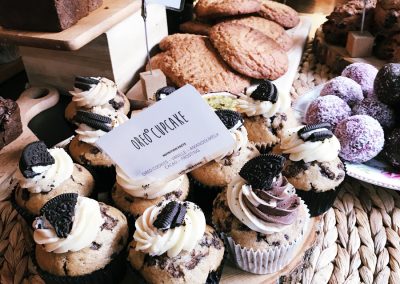 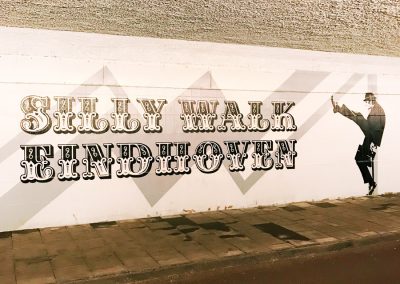 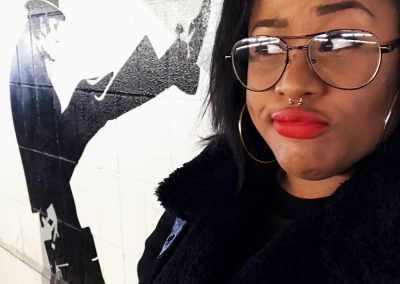 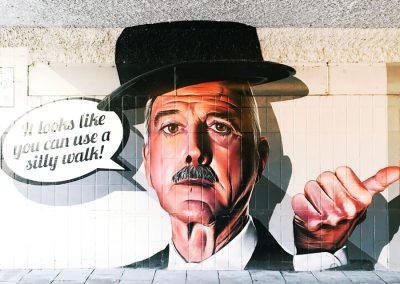 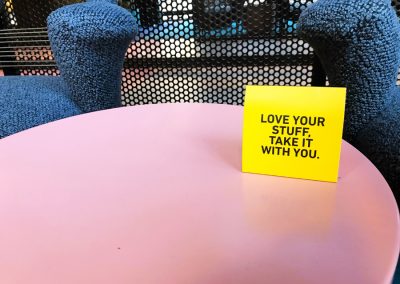 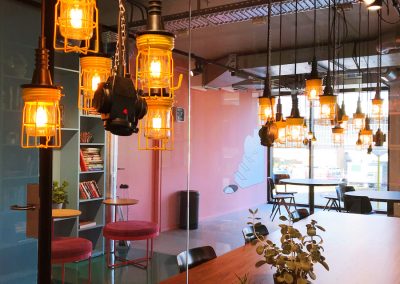 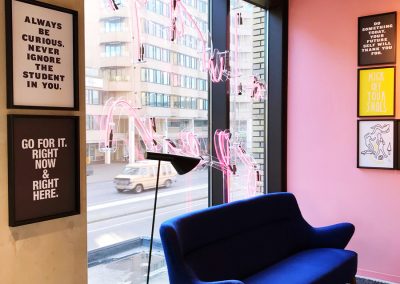 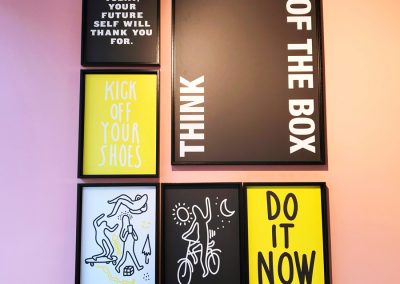 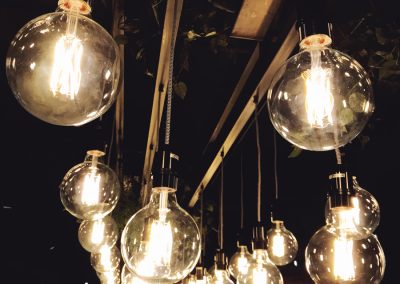 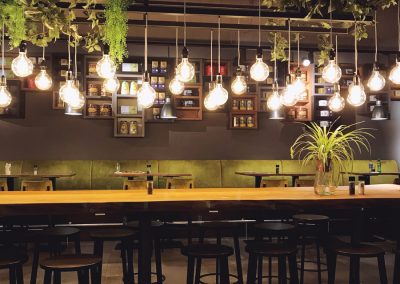 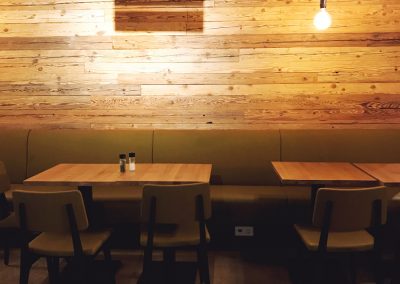 Monty Python fans grab your paper bag and breathe! The Silly Walk Eindhoven is a tribute to John Cleese and the Ministry of Silly Walks sketch from the Monty Python’s Flying Circus television series.

I don’t want to give too much away as I want you to visit, take it all in, and do your creative thang!

Millenials, he was a funny guy, from a funny programme back in the 70’s/80’s. You may recognise John Cleese from the first Harry Potter films, he played Nearly Headless Nick.

This hotel boasts award-winning designs, a 250 seat restaurant and bar, a co-living community for students, travellers and professionals, and a fully equipped gym. Wowzers.

Yes, this is a hotel and not a hostel for broke students, as the name suggests. Its rooms are minimalistic, yet perfectly designed for creative types.

So many nooks and crannies to snap for the gram, this modern delight is the perfect place to stay whilst on your travels.

I highly recommend The Student Hotel, the staff were super friendly and professional.

Naturally, being the home to all things design and technology, Eindhoven’s airport has some lovely features. Take a look around and you’ll find lots of places to take selfies or pics of deliberately placed Dutch Cheese on luggage.

You’ll find a few shops with the usual souvenirs, however, don’t expect to find everything that you would in say, Amsterdam.

That being said, we’re not here for that, we’re here to take those last few snaps for the gram!

Find yourself on a balcony and record planes taking off into the sunset for your Instastory. It truly is a great place to end your trip, in real life and within your Instagram squares.

*For our American cousins and Millenials who have no idea what Tammy Girl is or was, let me break it down for you. Tammy Girl was a British store for, you guessed it, girls. Their stock wasn’t very cute, nor was it reasonably priced, which is why it never stood the test of time. It was purchased by BHS, a British department store, which closed down in 2016.

Know of any other underrated but brilliant locations? Let me know in the comment box below. 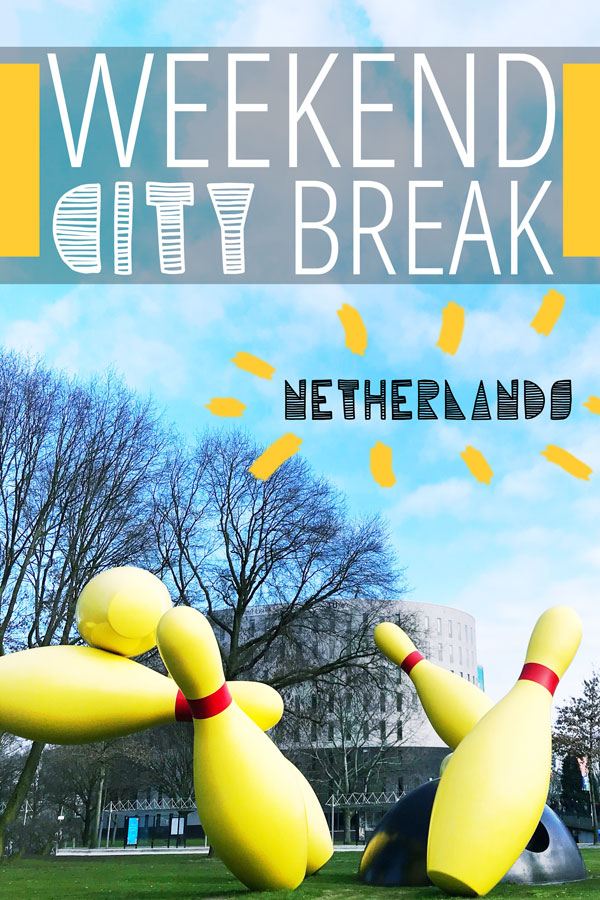