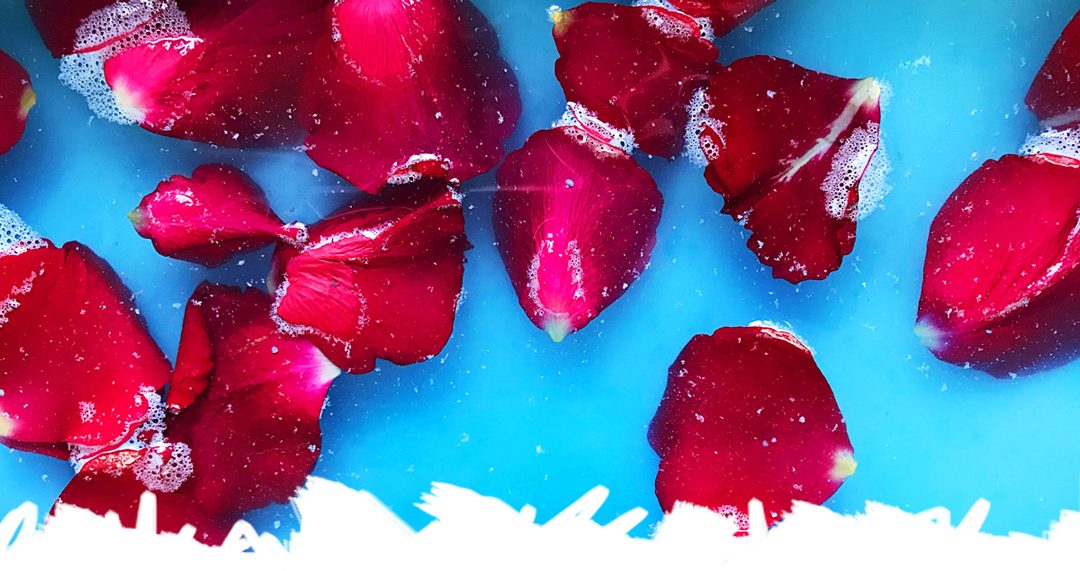 Infidelity – *Nothing else ever seems to hurt like the smile on your face, when it’s only in my memory it don’t hit me quite the same. Maybe it’s a cause for concern, but I’m not at ease keeping my head to the curb… What are you doing my love?

So what are you gonna say at my funeral now that you’ve killed me? Here lies the body of the love of my life, whose heart I broke without a gun to my head. Here lies the mother of my children both living and dead, Rest in peace my true love, who I took for granted, most bomb pussy, who because of me, sleep evaded. Her shroud is loneliness, her God is listening. Her heaven would be a love without betrayal. – *Lemonade

As a Piscean, it’s so easy to be dramatic. Emotions wrapped up in songs and artwork, feelings not explained but truly felt and seen in dull colours and food without taste. Everything hurts.

I used to think, I used to be able to share pictures of perfectness. Family pictures, pictures of us, we were best friends. That’s the worst feeling out of all of this, my best friend cheated on me.

It’s funny, I’ve always wondered what I’d do if my husband cheated on me. We’d laugh as we’d watch movies when the lead female lost her shit and threw the cheater out. Burnt his clothes, punched him in the face. She’d then hunt down the girl, drag her and cuss her out. Reality is, I didn’t. I couldn’t. I don’t want to talk to her, I don’t want to be in her presence. She took something which I should demand back, these feelings were mine. But I feel somewhat inferior compared to her. I’d be anxious if I had to see her, I’d be a stuttering mess. Her perfect hair, her body, her skin, her lips. He held her close, he felt her shape and pulled her into an embrace. He felt her soul and tasted her and asked for more. They kissed. It’s almost comical, that something so small could be so painful. When you give yourself to somebody and trust everything they do and say, something as small as a kiss can hurt. It hurts because everything that came before that kiss seems like a lie. 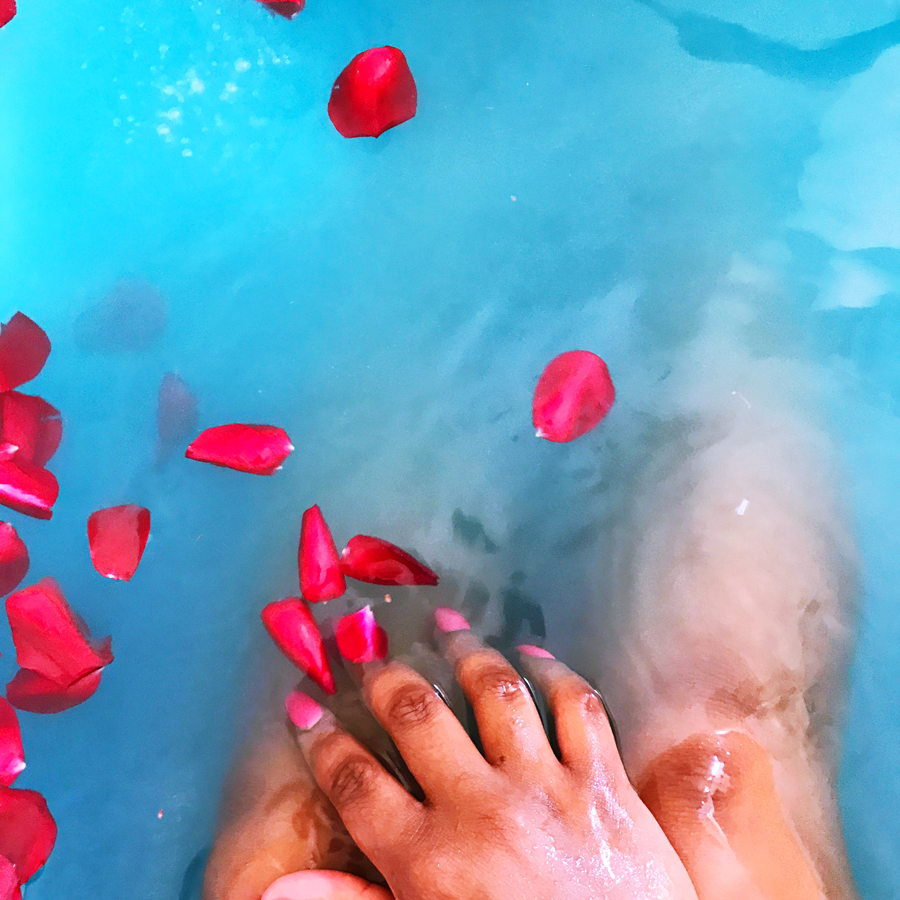 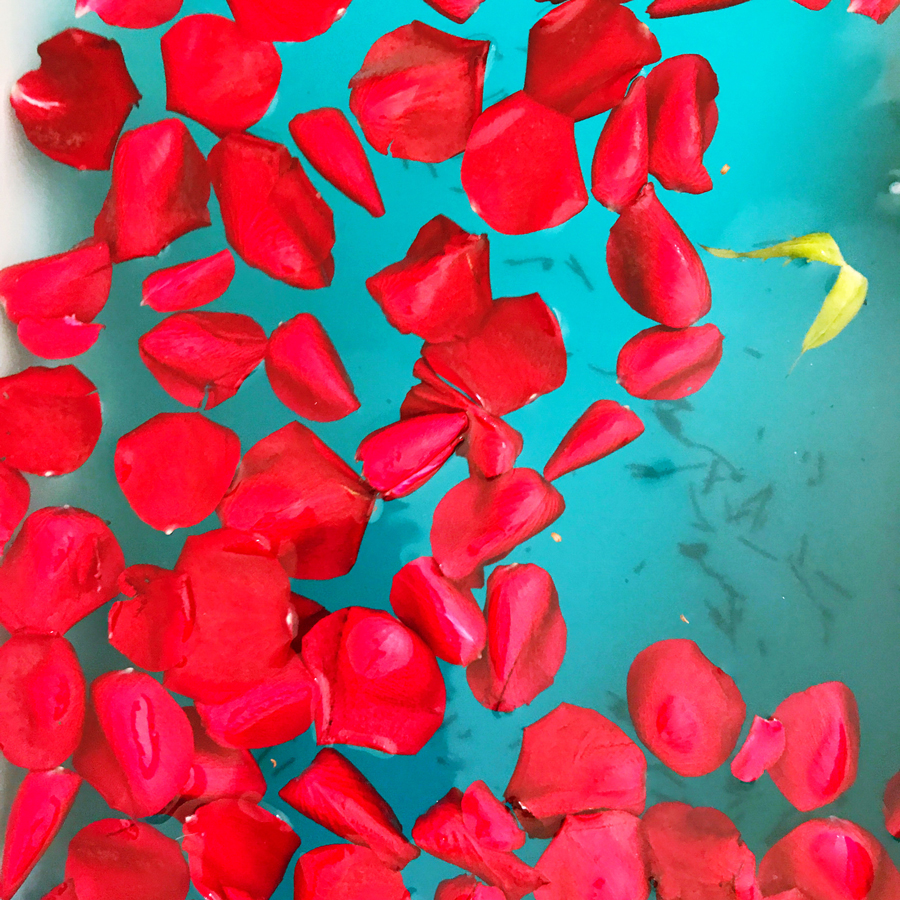 I was there when he did it. I saw them getting on. I saw them touch each other, I saw him caress her like he’d would me. I was excluded from their gazes, their touches. I was watching their secret unfold, but instead of confronting I let them continue. He asked me why I didn’t stop them, if I could see what was developing, why didn’t I stop them? Why would I need to stop them? If I stopped them, I’d be the crazy one and I can’t be the crazy one. I knew, I could see them, but he himself wouldn’t believe the things that I would be saying if I stopped them. There’d be no proof. He always needs proof. My words alone would be crazy, malicious, jealous lies. I needed him to see and hear what he did to me. I needed him to feel it. He would have denied it without proof. I recorded them kissing. I set my phone up to record them as I knew something was going on and I was right. Who does that?

Before I knew, before I listened to the recording I told him I knew. He leant in to whisper, he told me that I was crazy. I could smell her on his lies. That kiss was enough to change him. His scent, his words and who he was.

So dramatic. It’s so dramatic to feel this way. To not be able to eat, to not be able to sleep or smile. All the things that I enjoyed doing before, I took those feelings for granted. Something so trivial, something so small like feeling hungry. That feeling doesn’t exist. I eat to stop my hands from shaking. Just enough to function. Food just tastes like cardboard. It hurts to fill my stomach with food. The pain of losing my best friend keeps my stomach full, so it makes sense that forcing food into such little space hurts so much. Everything hurts.

Dreaming is the only escape, the little sleep that I get is the only time where nothing hurts. I used to hate going to sleep, I’d miss out on time with him. Bedtime, sleep, it was so overrated.”Can’t we stay up?” I’d ask. “It’s just more time that I miss out on being with you”. Now it just hurts to be awake. Sleep is the only thing that I have. So dramatic.

Would he be able to live without me, would he be able to smile, could he forgive himself? He says no. Two Pisceans together are the most overly dramatic and most ridiculous thing. We’re both feeling this, and I shouldn’t care, but I can’t help but ask how he is. My concern outweighs my grief. It’s stupid. I want to be selfish, but I see the pain in his eyes. He’s either an amazing actor or he is in fact broken. There are so many pieces scattered in this house. Fragile fragments that remain broken until someone or something fixes this. I wish I didn’t feel at all.

It makes everything so much harder when feelings hurt. I wish I could utter the words that I will stay and hold him until he forgives himself. But I’m broken.

I have messages piling up, I have unanswered questions in Inboxes. I have children to look after, I have responsibilities and priorities that are going unchecked. I feel bad, I’m sorry. I must seem so self-absorbed and arrogant not to even check the messages that people have sent. I drop a picture and leave. I don’t respond to comments or questions, I’m a bitch. I’m drowning. Self-doubt, lacking in confidence, anxious. I was all of these before the kiss but now those feelings are so overwhelming that I don’t know how to ignore them. He helped fix them. I don’t know how to smile, I don’t know how to act. Everything seems so fake and contrived, do I want to try?

Show me colour, show me warmth, show me my children smiling. It helps. It helps long enough to do the bare minimum. So overly dramatic.

When will this all stop? Time. Everyone is saying it’ll come with time. Don’t punish him for too long, but make him feel bad… but not for too long. I don’t want to punish anybody, I want to smile again. What does time mean to someone who is so impatient anyway? I want it all back. I want to live, I want to laugh and feel. Again.

Yet something, something is telling me that I don’t deserve it. What did I do to deserve all of this? *Exhales and hopes for an answer. Oh so, dramatic. How will this end?

Why did you do this, my love?…

Read the response. ‘Infidelity Pt. 2 – What Am I Doing My Love?’