Why I don’t share my daughters face on social media 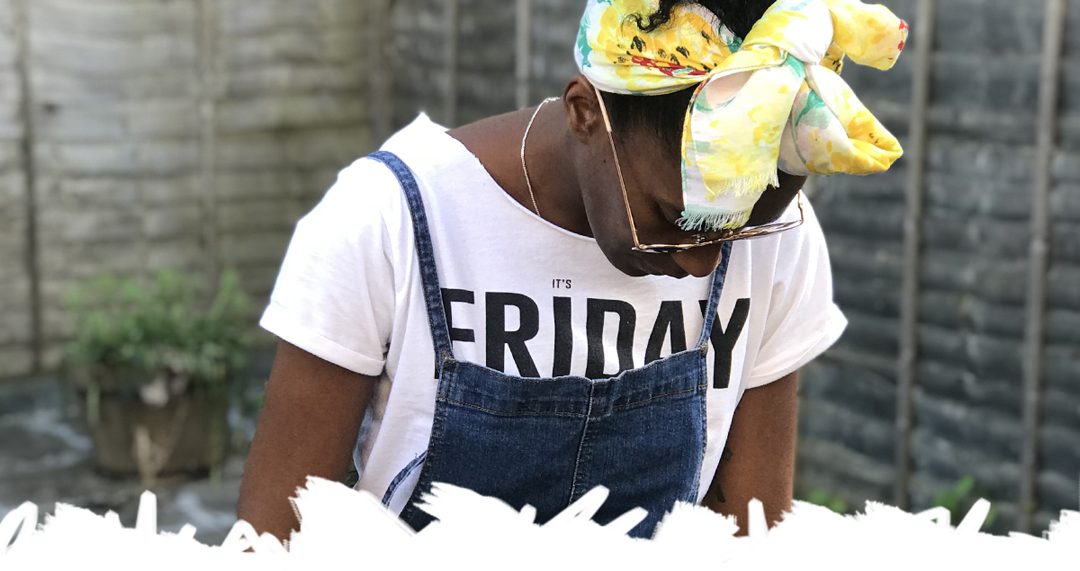 People ask me all the time why I don’t show my daughter’s face on Social Media…My answer is generally “because people are crazy” but mainly it’s because a) I’m quite private and b) I had an experience that has made me cautious.

It started with a Facebook message. An account I didn’t recognise was sending me private messages about my boyfriend at the time and how idiotic I was to be with him. I blocked and reported them, but they just made new accounts. It resulted in me setting my security settings to uber private, changing my name to an alias, stop posting photos of myself and deleting everyone I wouldn’t give my phone number to; school, work, uni friends and even some distant family members were removed.

Then the Twitter messages started. Bearing in my mind my Twitter account was never in my real name, ‘they’ had done some extensive detective work to find me. But this time the approach was different. Rather than providing me with fake news about my boyfriend’s actions, they became an online ‘friend’. We had similar interests, went to similar places, would talk about what we’d watch and eat, it became one of the accounts I would seek out online to interact with. I can’t remember exactly when I realised it was ‘them’, but a reference was made that linked back to a text message I’d received which had unsettled me and something just clicked.

Annoyingly at the time, I’d branched out as a freelance designer, because my main clients were DJs, promoters and clubs my phone number was on flyers up and down the country. Easy access for someone with way too much time on their hands. The phone calls probably started before everything else, but I used to get so many that the odd call where no-one spoke went unnoticed. But then they became constant and coupled with everything else I put two and two together.

I ignored it all for a few months, imagining that it would eventually stop, cos really who has that much time on their hands? Then the text messages started. “You free tonight for a drink?” “Wanna meet up to talk?” and then, “I’ll be in Tooting tonight if you’re free.” Which is the one that pushed me over the edge. It dawned on me that ‘they’ knew who I was, where I lived yet I knew nothing about them. At the time, I lived alone in Tooting with my 3-year-old daughter and that’s when I went to the Police. It felt like a threat. Had I walked past them in the street? Did they know what my daughter looked like? 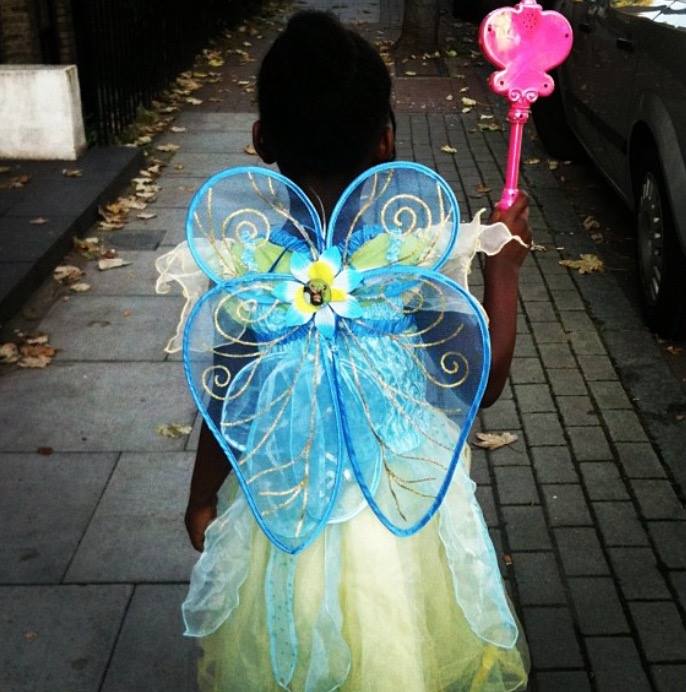 The Police couldn’t do anything. I had received text messages from a variety of numbers none of which had been registered so were untraceable, at the time the network I was on couldn’t block numbers that hadn’t been registered (I don’t know if this has changed). When I texted the number back asking what they wanted I got no response. I considered changing my number but this would have affected my livelihood as my mobile phone number was my business contact and I got calls regularly from new Clients because they’d seen my flyers.

I’d been targeted for reasons known only to this person (who it turned out was people) who constantly changed their tactics. On Facebook, their mission was to spread gossip about my now ex (not because of this). On Twitter, they befriended me, and via mobile it started as harassment, becoming almost threatening. I was tired and confused and my boyfriend and I became extremely accusatory of the people around us. We became convinced that someone must know who it was.

During this period, I retreated from Social Media, which was relatively easy as it was still quite new. I would post in response to people enquiring about work but kept myself in the shadows. I’d always been a wallflower but this forced me under a massive bloody rock. If I was out I’d always wonder if ‘they’ were watching me. Would they confront me? Attack me? Looking back on it now it was terrifying, but at the time I was trying really hard to maintain that I was OK and not phased by it. My retreating behaviour obviously told a different story.

Friends and family kept telling me not to let the dickheads win, which was easy to say when you weren’t being called 25 times a day. They were adamant that I shouldn’t change my number, I shouldn’t hide my face in pics (there are loads of pics when I’m out where I have the peace sign covering my face, or my face is hidden by my hair) it became a bit of a joke but I must’ve been genuinely concerned about my safety. Sometimes I would put my phone on loudspeaker and just leave ‘them’ on the line, I remember one day where they just sat on the line in silence whilst I worked and played music for an hour.

Then, just like that, it stopped. Like someone had waved a magic wand or pulled the plug. For the first week, I thought maybe they’d gone on holiday and it was sure to start again, I was waiting for it to start again but it never did.

About 4 years later it was revealed to be a one night stand of my ex (before we were even together) and her friends. For reasons known only to them, they harassed me for 2 years. I wouldn’t say they made my life hell as that would be an exaggeration but they definitely had me walking in the shadows for a while and are still the reason I don’t show my daughter’s face and only recently mine on social media. I’ve made some great friends and connections via Social Media but it will always be tainted for me.

5 Melt-Free Makeups To Carry Throughout The Summer