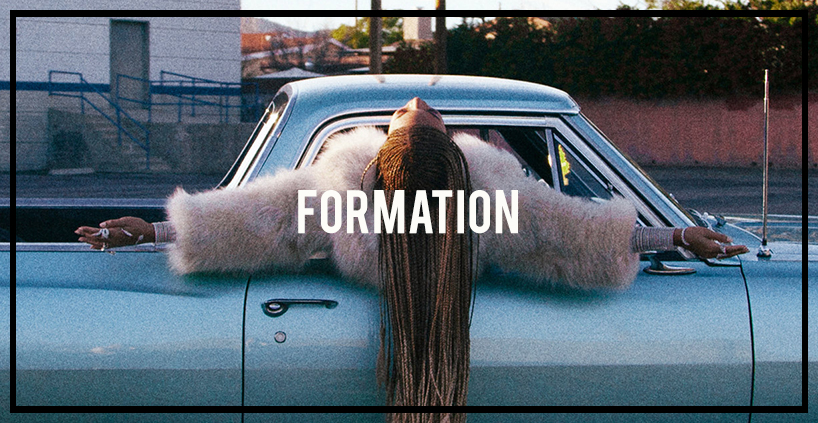 Beyoncé did it again. Not only did she drop Formation on us without prior warning (yeah, I wanted a heads up), she then went and performed at The Super Bowl. Now, I’m not American, but I know the NFL doesn’t mess about when it comes to their half time entertainment. SHIT, if it was advertised, I’d contemplate flying across the world and getting football tickets just to watch. Ok, so now I’m up to speed, I’ve recovered from the lyrics and blatant #BLACKLIVESMATTER visuals, and then BAM! I get a text (from my sis Lizzy) about a world tour!

Now, let me tell you, I went through the motions. It was 7:30am and I went through all the conversations I’ve had with myself previously: “I’m not paying £70 to watch… yeah, I wish I bought tickets now”. “I’ve never seen Beyoncé in concert, so REALLY I deserve to go see her”…”I could just listen to her album at home and dance around my living room for free…SHUT UP AND PART WITH YOUR CASH!”.

Bring it back to the present day and I’m intending to sit in that virtual queue and wait to buy tickets using that pieced together credit card that I cut up 4 days ago. I have officially forgiven you about that turning Vegan announcement Yoncé, and I’m about to part with some major coins so I can watch you grind and give me life with all of your regurgitated (but unseen by me) dance routines. 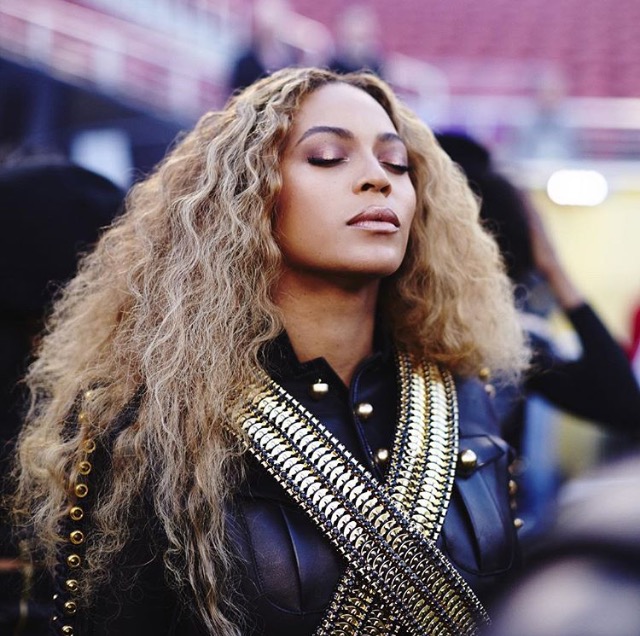 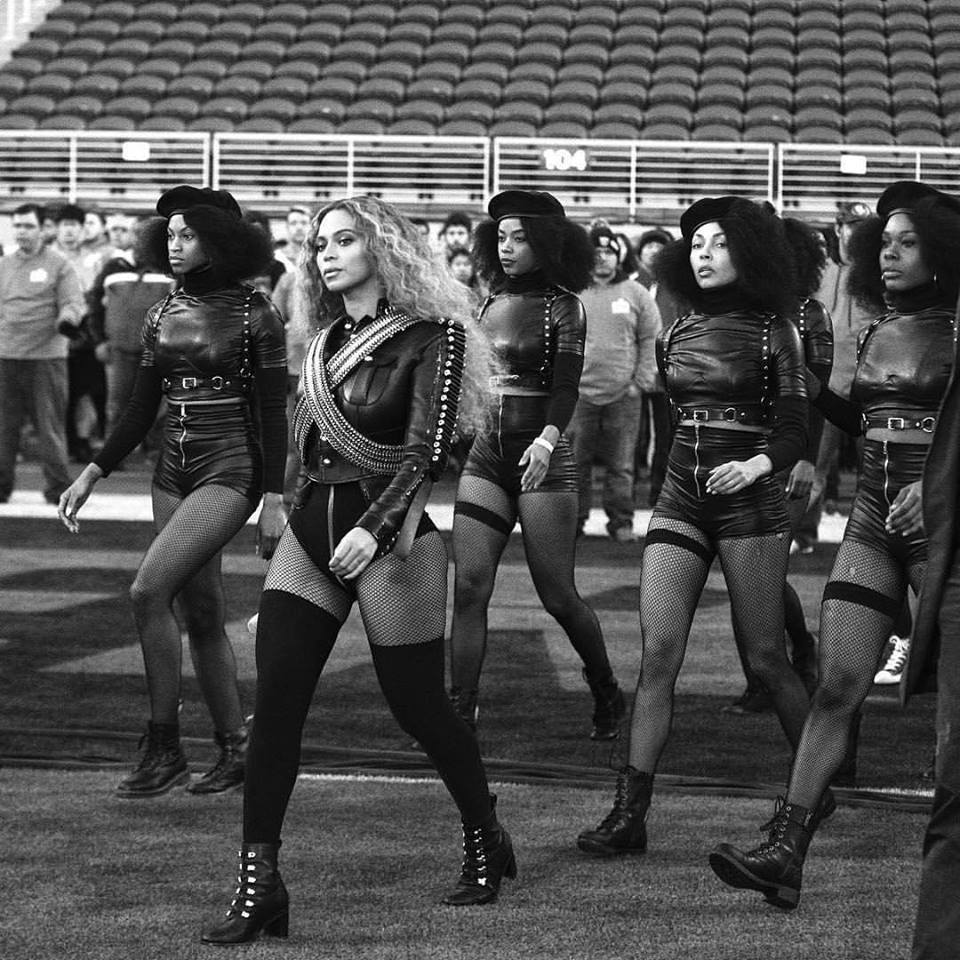 That said, it’s been a bit, let’s say, somewhat of a divisive event. The video dropped and I was in awe, Blue Ivy standing all proud with her afro, unapologetic for being natural, hair not straightened as some would prefer. Token white girls were not present, and lyrics which may confuse a third of her loyal fans. It felt as though, I, or we, had to break it down.

Where do the “Single Ladies” fit in? Where did the Turnt Up folks sign along? Bey, you have given us swear words and slang that white folks would be side-eyed for repeating. It became a #SorryNotSorry moment when I had to explain to a few…this video wasn’t for you.

Like many videos, movies, magazines and numerous award shows have not been for us, and I mean black folk BTW, this video wasn’t for you. You can sit and appreciate it, just like I can sit, enjoy and appreciate countless movies with no black people in sight. Or those movies where the one token stereotypical neck snapping black girl or guy dies first. *Coughs #OSCARSSOWHITE*

This video just had me praising and screaming that it was about f**ing time.

Now some of you may be asking why I’m even mentioning this. Yes, I have duel heritage kids, yes, my lovely hubby is a blonde caucasian man. But just because I’m pro-black, it doesn’t mean I’m anti-white. My kids and I do and will face certain prejudice because of my beautiful hue.

I’ve been waiting for an artist so powerful (and by powerful, I mean loved by all and accepted by all races as a “pop act”) to make a video like this. I’ve been waiting at least 20 years for someone like Beyoncé to deliver a message to the little 14-year-old me who didn’t fit in. Lil’ old me grew up seeing white models, white actresses: white everything! I lived in a white area, surrounded by NF and BNP signs, and kids and adults alike shouting the N-word in the street as I walked to school. Teachers told me that I should hang around with the white kids and not my black friends – because we were “up to no good”. The worst we got up to were water fights, whilst the white kids were inciting racial hatred towards Asians and Blacks, smoking fags, and giving out blow jobs down the bottom of the cloisters. Obviously to staff, that didn’t matter; we were black kids.

14-year-old-me would have loved to have seen superstar Beyoncé unapologetically embracing the #BlackLivesMatter mantra. She loves her “Negro nose with Jackson Five nostrils” and she likes her “baby with her baby hair and afros”. That may have been the reassurance that I needed to get through those lonely times. 14-year-old-me thanks Beyoncé, and 14-year-old-me high fives Blue Ivy. 33-year-old-me intends to buy Beyoncé tickets tomorrow, or next week, or whenever normal folk like me who don’t own American Express cards can. It’s a must because she slays, we slay; I slay.

The Bittersweet Calling Of The Gym