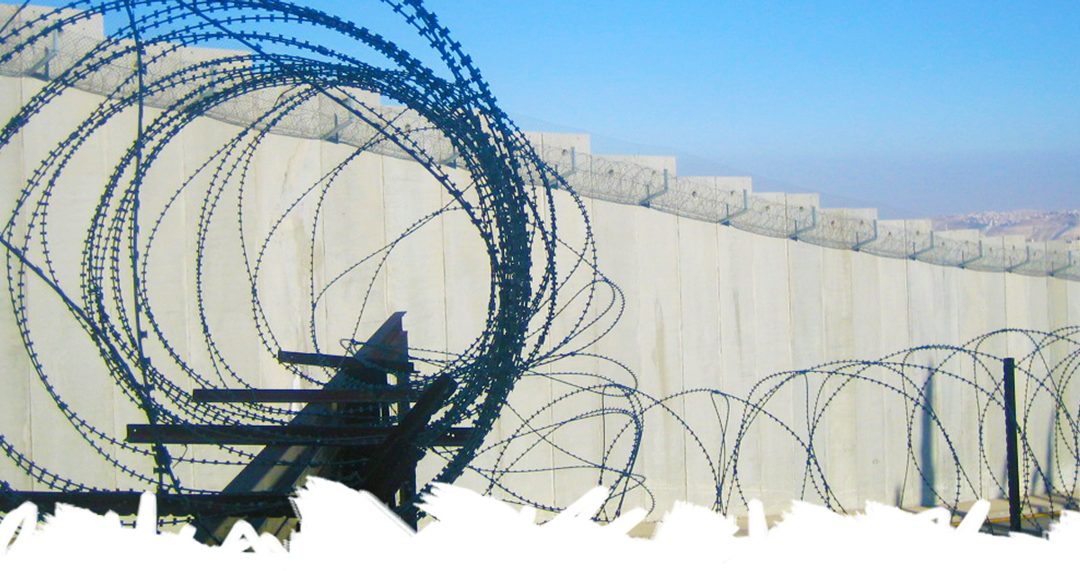 This is not ok.

Full disclosure, I am Palestinian. I don’t know why I feel like I need to come with a disclaimer like everything I say should be taken with a pinch of salt just because I am Arab. But there you have it. I have said it now. I should also say I am half Belgian, although it is rare that people think this fact affects my critical thinking skills in any way.

Approximately half of the Palestinian population is like me, voluntarily or involuntarily living outside of Palestine. In my case, it was not a choice – my dad was denied the right to return home when he was at university in Belgium. He was 17, still a child.

Many Palestinians of the diaspora are also like me – mixed with something else. But my Palestinian-ness is by no means diluted. Many of us are fully integrated and assimilated in their new home countries. I even became British last year, God Save the Queen! But every single one of us will tell you our heart hurts when we see what is happening to our brothers and our sisters back home. It is only a mixture of a birth lottery and sometimes the foresight of our grandparents that has made some of us refugees in camps in Gaza and others in the Royal Borough of Richmond. The heady cocktail of guilt, duty, sheer gratitude and nostalgia for what never was are often too overwhelming for us to process.

So why are Israel and Palestine in the news yet again? Israel closed Gaza’s borders more than ten years ago, separating it from the rest of the Palestinian territories, and the rest of the world. Since then, no Palestinian can come and go freely, imports and exports are on the whole prohibited and the majority of the population are food insecure. This means they do not know where their family’s next meal is coming from. Basic medicines and vaccinations are at zero stock, 90% of water sources are too polluted for consumption, and electricity is available for a maximum of four hours a day. Gaza is a very young population, with 45% under the age of 14. Most of these children would have seen not one, but three wars, this is why Save the Children call what is happening in Gaza ‘a crisis for children.’ And all of this in the most densely populated area on the planet, where 2 million people are confined to their open prison.

I could go on listing horrendous stats and facts about the region, but I have a word limit to stick to and you get the picture. 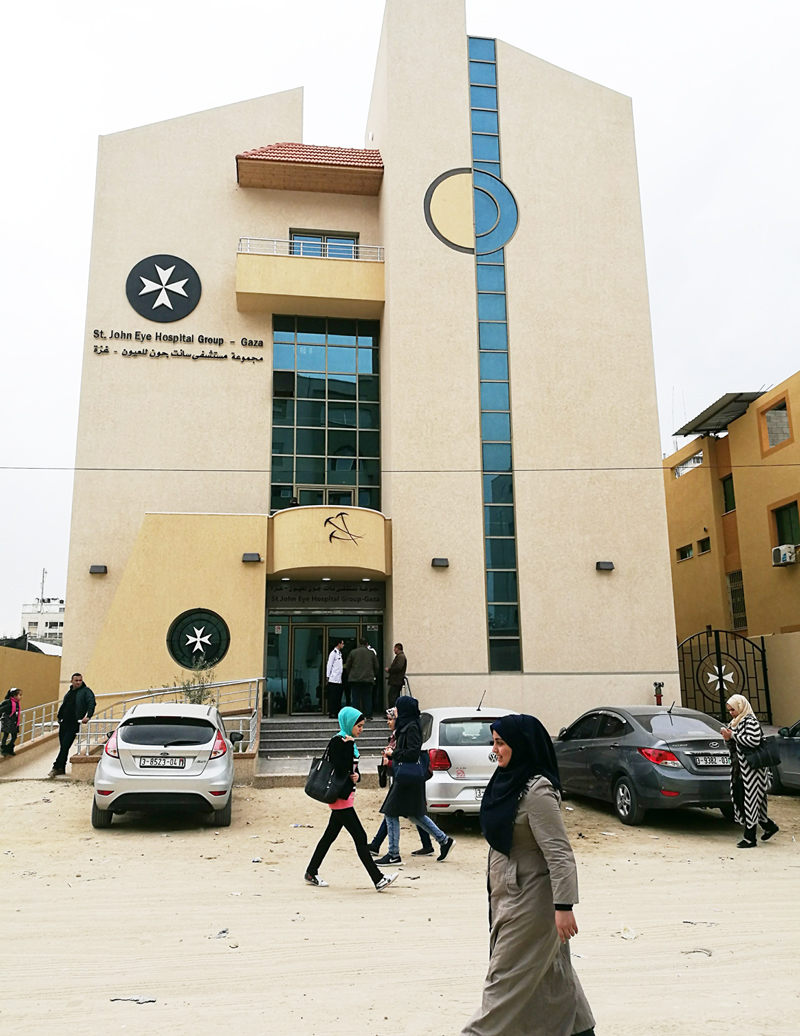 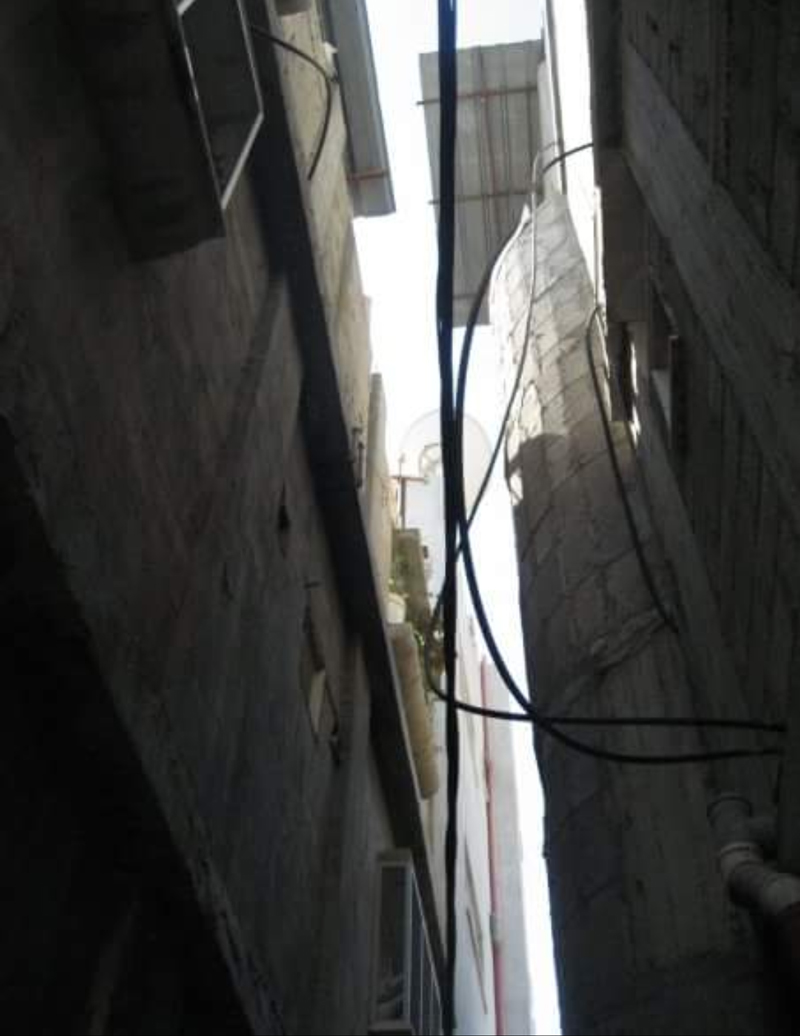 The most disturbing statistic I read last week is that 50% of children in Gaza, about half a million children by my reckoning, express no will to live. The psycho-social impacts of living under such duress will be felt for centuries after we get our freedom if that ever even happens. The story of a Gazan mother during the last war in 2014 is still emblazoned in my memory. She said every night she faced the dilemma of where to let her children sleep at night. Should she spread them out throughout the house, so if it is bombed in the night, there is a chance they are not all taken from her? Or does she make them sleep in her bed with her, so they all die or all survive another night together? Imagine asking yourself these questions every night?

A few months ago, the UN produced a report stating that Gaza would become unlivable by 2020. But who wants to live in these conditions now?

The recent violence is as a result of the following: in the context of the anniversary of the Nakba (when we lost our country and hundreds of thousands of Palestinians were massacred or exiled, then and since), and in the shadow of that Evil Oompa Loompa Man Child moving the US Embassy of Israel from Tel Aviv (the recognised capital of Israel) to Jerusalem (agreed to one day be shared between Israel and Palestine), many Gazans took to the street to protest 70 years of refugee status and unspeakable living conditions. The result of these protests so far? Over 114 (that we know of) Palestinians dead, and several thousand injured. Were all these protesters doing so peacefully? In all honesty, no – but reports state that those killed by the Israeli army were, on the whole, partaking in peaceful protest, and some were children. The UN has just released a statement that they saw no evidence that Israel tried to minimise the death toll, and Israel has rejected a call by the UN and the EU to investigate their actions further.

I can’t help but think how the world would react if the situation was reversed; if 100+ Israelis were killed by Palestinian militants last week. Sadly, the world shows us yet again that some lives are worth less than others. At least the Free Palestine movement is in good company, chilling with Black Lives Matter and the Kurds.

Stand where you wish politically. I don’t even know where I fall anymore and I definitely don’t have a solution to this bloody mess. But this can’t be ok, can it? I find hope in such things as the Medical Aid for Palestinians appeal. £1m and counting raised in a week by people who no doubt feel as helpless as I do – people who also think this is not ok. Maybe there is still a spark of humanity to be found somewhere in this world. We just need to keep an eye out for it, join it all up together, and make it impossible to ignore.

Dee is half Belgian, half Palestinian and 100% both. She has lived in London for almost 30 years and has been worked mainly in the charity sector, with a focus on development and healthcare in Palestine. – My Funny Palestine

If you’d like to read more, take a look at Dee’s new blog.