Freelance Life as a Form of Contraception 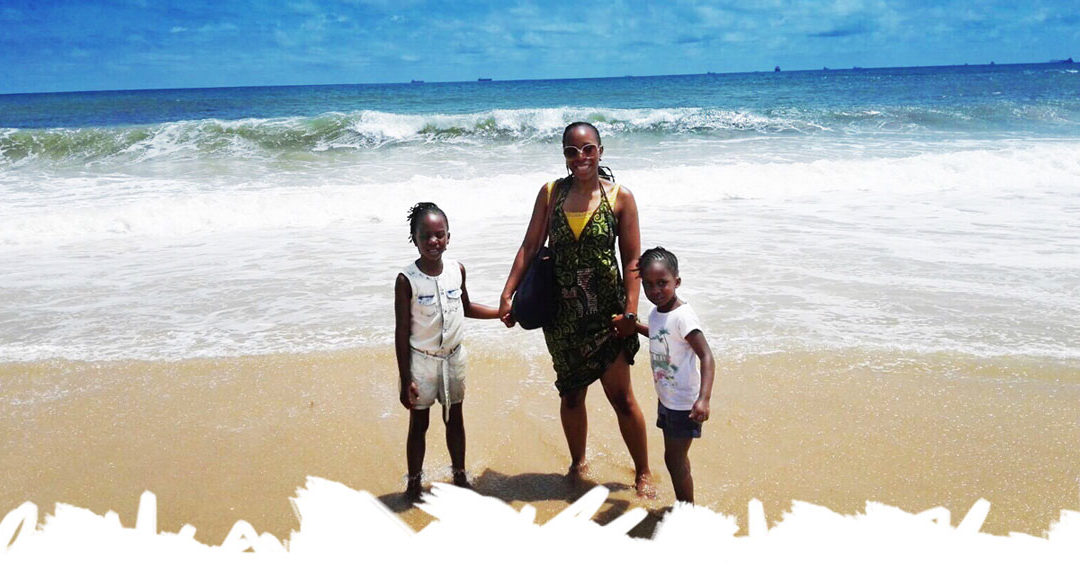 I have three siblings.  The Photographer (that’s what I call my husband) also has three siblings. So, why should my daughters not have three siblings? Surely that’s their birthright, right? Actually, wrong. I can already hear the “but, why?” chorus. Well, basically because, *drum roll*…their parents are both partaking in self-employed/freelance life.

It’s great in oh-so-many ways, this freelance gig. OK, so when I say it’s great, it is actually a bit of an arse-ache. When you are self-employed, you suddenly have to become your own Marketing, IT, HR, Legal and Finance department – possibly without experience or even capability in any of those areas.

So, when your laptop dies, and you didn’t back up any of your work (true story btw), you experience severe anxiety for many days while you process what has happened. But then you have to get your sh*t together and deal with it, i.e. spend lots of money you weren’t anticipating on a laptop, antivirus software and a hard drive, then trawl your emails to see if you can find copies of any of the work that you have lost. ?

Then there’s the whole getting your head around the HMRC side of things, which I absolutely HATE! Receipts, spreadsheets, expenses, tax returns, anxiety-increasing accountants and all that other sh*t. Add to that the cheek-biting wait for the invoice, that was submitted well over 30 days ago, to be paid (I check the business account almost daily) and the financial instability that comes with that (we are not mortgage-free yet, guys!) and I seriously question my decision to leave the PAYE life. 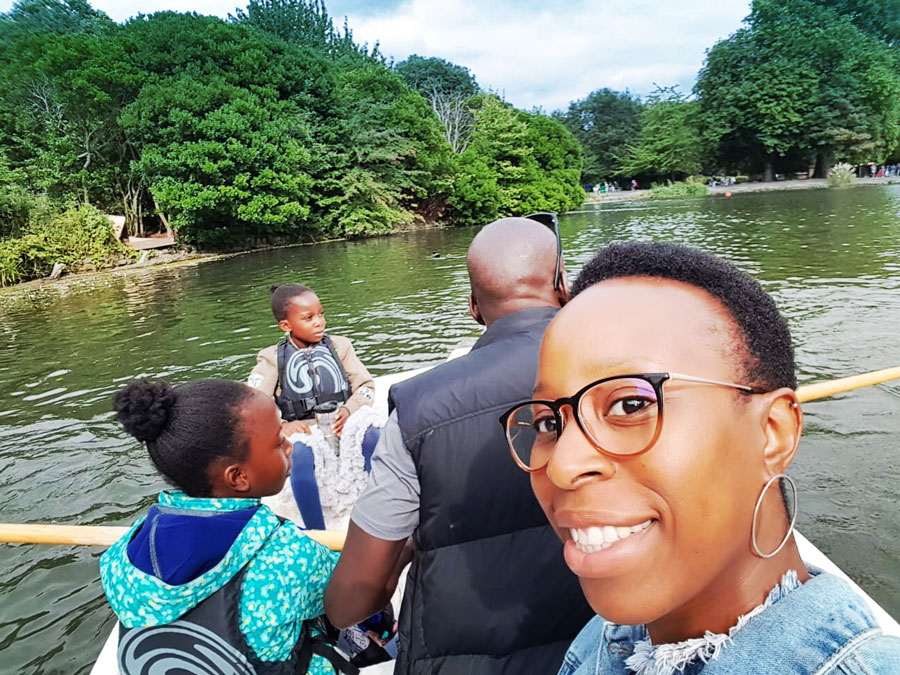 Notwithstanding all of the above, and like I said, being self-employed is great. For example, this year, I have been able to take the whole Summer off! The entire Summer! ?I have spent it with The Photographer and the kids, mostly doing cheap/free stuff, but also managing to get away to Sicily for a week too – booking in advance = more affordable holidays, guys. And, during school term time, at least one of us is available for the kids 95% of the time.

We tag team and adjust our work patterns around our children. We get to drop them at school (running through those school gates as the bell is ringing). We go to assemblies to record and photograph them and their classmates making a pig’s ear of whatever song the teacher has tried her hardest to get them to learn. We collect them from school (always running, this time back to the car which is usually blocking the entrance to the car park). And we take them to all of their extra-curricular activities and everything around and in-between. I get time to write!

My paid work is very far removed from my writing, so I give myself time during the week to work on my blog or just write something that I’ve had in my head for a while. I couldn’t do that if I were in an office on a 9-5.  It’s wonderful! That is until I start listening to that tick-tocking in my womb. That baby beat.

I’m 40 now. According to the Royal College of Obstetricians and Gynaecologists, I’m officially in the ‘at risk’ pregnancy category and have been for a while. Post-35, pregnancy takes on a whole other dimension. They want to test us for everything and monitor us more frequently and warn us of the dangers along the way…or so I’ve heard. Getting pregnant at 36 is basically treated in the same way as getting pregnant at 63. Just a few years ago, in this very country of ours, a woman beyond 35 who happened to be carrying a child in her womb, would be referred to as having a “geriatric pregnancy”. I kid you not. *Shouts* YES, I SAID GERIATRIC! But, now it is called “advanced maternal age pregnancy”. *Shouts* YES, I SAID ADVANCED MATERNAL AGE! Now, let that marinate for a bit.

So, not only am I elderly in baby-making terms, but I don’t have a regular, monthly income, and neither does my husband, and we have two children already, who are bloody expensive! Even as I type this, I’m looking at these words and thinking “what the hell are you complaining about?! You are happy and healthy. You have two, healthy and happy children. You and your husband both have the ability to generate money for your family and are doing this on a relatively steady, if a little irregular, basis. You own your own house. And, you’re doing this while Black in the UK!”  But, it’s not enough. As I said, I keep hearing that baby beat, and it’s doing my head in. 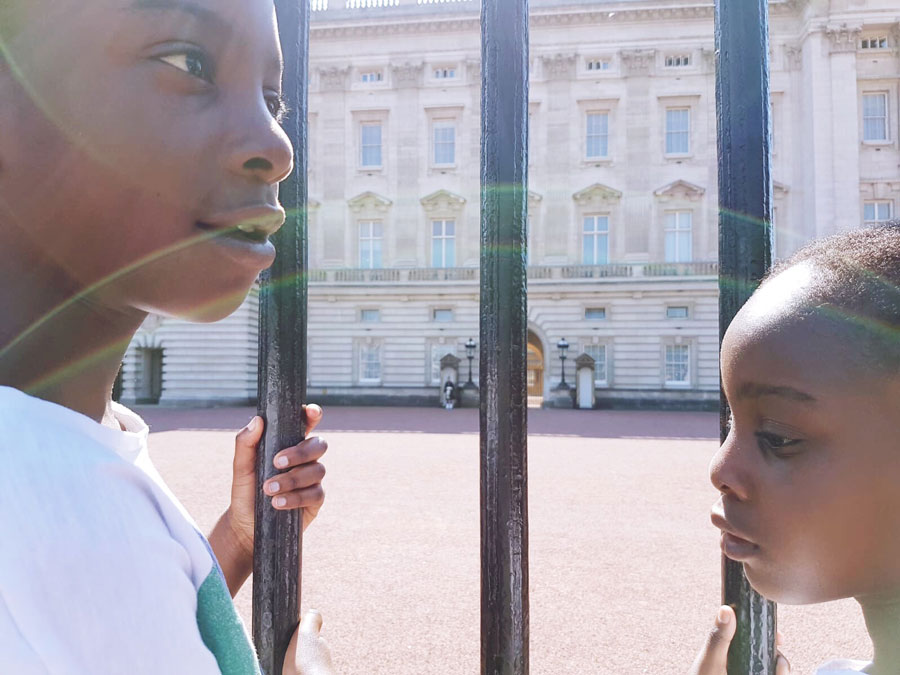 It’s a bit of a cliché, but people often say, there is never a perfect time to have a baby. It would always be nice to have a bit more money or a slightly bigger house or a better, more flexible, job or family close-by to help out with childcare, or…*deep breath* the list is endless. People also say:
• Instead of worrying about it, just do it!
• Just try for a baby because it’s never nice to wonder “what if…?” and a baby is a blessing.
• So many people can’t physically have their own children for so many different reasons and spend so much money trying to do so. Since you are able, you owe it to yourself to have another.
• Plus, it always works out anyway, once the baby is here, doesn’t it! Baby just slots in.
• And you can always borrow the things that you need from a friend, or there’s eBay/Gumtree/Freecycle…

But what if I don’t want to? What if I want to feel that I have given each of my children the same start in life?

I was employed when I had my first two children. I was lucky enough to be able to afford to take a full year of maternity leave and my company at the time offered a decent maternity package + Statutory Maternity Pay (SMP). So, I could buy that cute Bugaboo buggy and go to the local coffee shops to hang out with my new mum friends, as well as save towards the ever-exponentially-increasing nursery fees. If I were to fall pregnant now, as a self-employed freelancer, I would be on SMP, and that’s about it. SMP is paid for up to 39 weeks. You get 90% of your average weekly earnings (before tax) for the first 6 weeks. £145.18 or 90% of your average weekly earnings (whichever is lower) for the next 33 weeks.* Unless I was lucky enough to be able to exclusively breastfeed from day one, a box of powdered baby milk costs around £11. That lasts, what? One week? Ten days? I can’t even remember. A 50-pack of supermarket own-brand nappies costs around £3. (I’m sorry guys, but, as much as I would love to use washable nappies for my hypothetical baby, I just don’t think I could hack it). I’ve not even factored in the “extras”, such as bottles and bedding and babygro’s and we’re already looking at a lot of money. Of course, The Photographer would be earning too, but he wouldn’t get paid paternity leave. We’d have increased outgoings and less money coming in. So, I would 100% have to start working again as soon as I physically and emotionally could, and perhaps even before that. 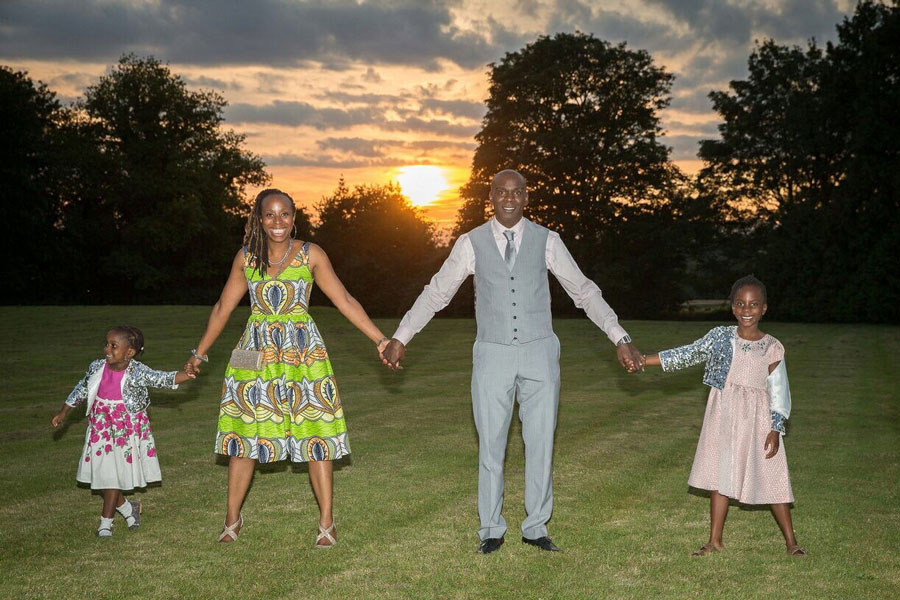 This is what scares me. My two pregnancies have been wonderful, but both births have been traumatic AF! I’ve written about them over on my blog, for anyone who is interested. I know a third would be difficult anyway, plus I’m older. It doesn’t look good.

And it’s not just me who has aged. My parents are getting older. They are physically not capable of providing the support that they so generously gave the first two times. I would inevitably have to rely on professional childcare from very early on. More money ?

It just does not make financial sense to have another child right now. And the fact that money is even coming into the decision is so upsetting to me.

This is not an attempt at a “woe is me” at all. I am aware that I am fortunate as I already have 2 children. I am aware that many women struggle even to have one and many others aren’t even able to do that, freelance or not. Am I being ridiculously self-indulgent? Am I being selfish? Do I want it all? I don’t know. What I do know is that until I have reconciled myself with the fact that I probably won’t be having a third child, this upset is very real and here to stay, and I’m not sure what to do about it, cos, right now, that baby beat is so loud.

Cee Olaleye is a writer and parenting & lifestyle blogger who also happens to work as a freelance business psychologist. By day, she can be found working alongside HR departments on workforce selection, assessment and development. By night, she writes. Her musings can be found on her blog, Hey…is that me?, in which she catalogues her life as a second generation Nigerian (North London born and raised), wife to The Photographer and mother to her two, young daughters, Kid 1 and Kid 1+1. 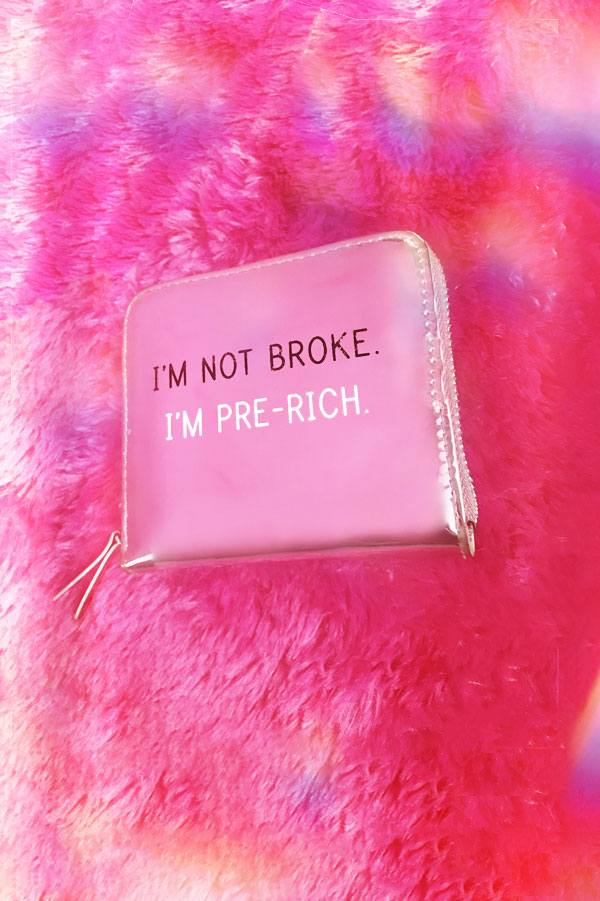