Christmas with my formally estranged mother 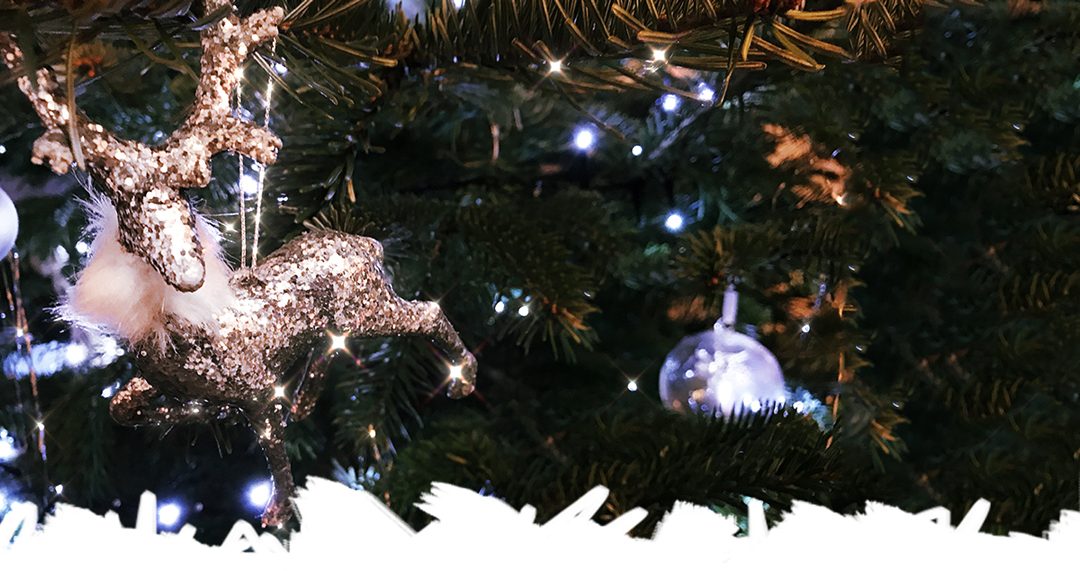 For most people, Christmas is the time of year we spend with our nearest and dearest. Friends, neighbours and family.

We don’t pick our family; they’re entirely ours whether we like them or not. You do things for your family you’d never consider doing for anyone else. Let’s be real here for a minute. Family isn’t all Hallmark pretty. It can be as shit as shit can be. Family can rip new holes in you without even trying and you’d never see it coming.

Like many of you, my parents are divorced. They’ve been divorced for 15 years so it’s not new, it’s not raw. Sure, it presents its problems [socially] from time to time, but from where I’m sitting, it was definitely the right thing for them to do. Unless you are a therapist and I’m paying you a bazillion pounds a year to listen, I’ll cut a very long, very overplayed story short …

Mum and Dad weren’t happy. They fought. They threatened divorce countless times. It was unsettling and boring and I found my 12-year-old self just wishing they’d hurry the fuck up and get on with it so that my younger sister and I could jump off the emotional bullshit rollercoaster we were being forced to ride.

Mum and I clashed. I’m sure I was no angel, most kids can act like total dicks at times, but something more than that was up. Truthfully, I don’t think my mum ever liked me. She blamed me for the hideous birthing process she endured and often told me she wished I’d never been born. Get told that once and you can bin it off as a hot-headed regret-fuelled moment. Get told it on the regular and you start to believe it.

Fast forward through years of emotional abuse, some physical and a couple of nervous breakdowns (on my part) which culminated in a two and a half year ‘break’ from Mum: self-preservation at its saddest. Umpteen counseling sessions ( and that bazillion pounds) later, I felt better, stronger.

Then something lovely happened – I got engaged (whoop!) I knew then I had to stop letting the past hurt me, and despite everything that had happened, I wanted Mum at my wedding. 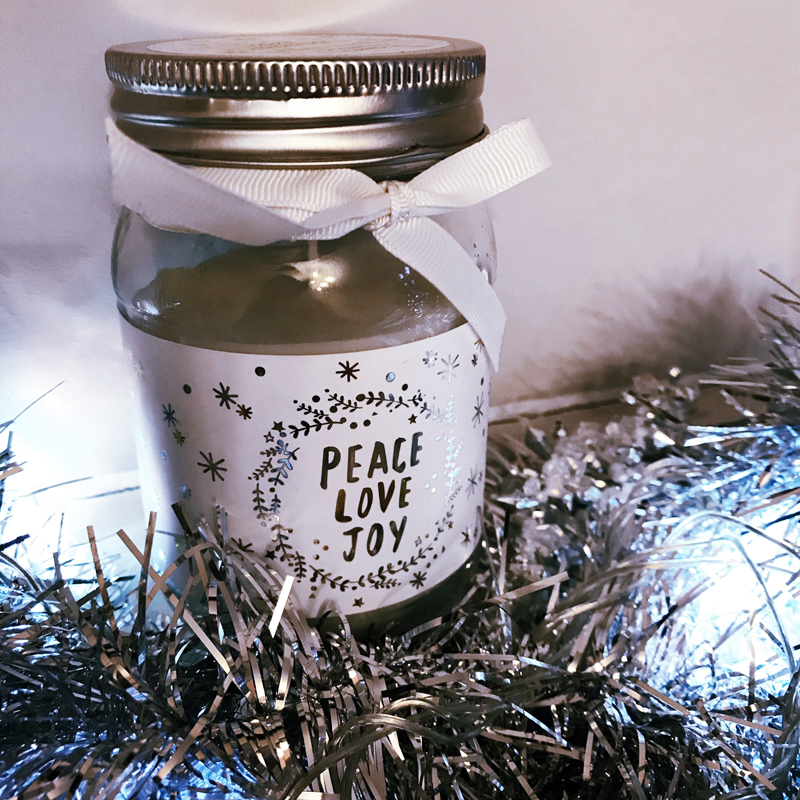 I reached out and whilst it’s not been an easy track, I’m glad I did. She came to the wedding and there haven’t been any serious flare ups since we reconnected.

Last week Mum and her partner came to an early Christmas lunch at my house. I was nervous about them coming and I really wanted to put on a lovely Christmas meal. I wanted it to be perfect. They turned up an hour early, nothing and no one was ready. Reasonably or not, I was livid. Who turns up an hour early? My fucking mother that’s who. Would it have taken much to just text and say they were early? Old blood running bad.

I found it really difficult to be welcoming. Quite frankly, I was a bit of a bitch. If it were yesteryear, Mum would have come at me and it would have been a disaster zone, but instead, she was sweet and asked if they should leave and come back later. It was then I realised I need to chill the fuck out and remember that things were better now and that I didn’t need to be angry with her about everything, all the time.

Lunch went well and a good time was had by all. Later that evening during a rare few minutes to myself, I had time to reflect on the day’s events. It occurred to me that I’d been so angry for so long and my expectations and hopes had been knocked to shit so many times, I was programmed to be guarded towards all things Mum. All she wanted to do was see her grandchildren and daughter, something she doesn’t get to do much because we live far away from each other. Yeah, maybe she should have text, but it’s hardly the end of the world and she was just excited to see us all.

I don’t know to this day why Mum took her troubles out on me, I’ll never know. I’m just trying to put the past behind me and forgive – one day at a time. Our interaction is still very polite but it’s getting warmer and more natural. For us, for now, it works.

I’m a parent of two small people and appreciate more than ever that we won’t always behave in a way that we are proud of, or in a way we want our children to remember us by. We can only do what we can and club together as a family to ride the rough parts out as best we can.

Christmas can be fraught with emotion and make you want to rip your hair out, but if we can take stock for a few moments to appreciate the good things; be that bit more patient, be that bit more kind and most of all, that bit more forgiving – hopefully it will bring a sense of peace that’s hard to come by at any other time of the year.

I hope you can all find a bauble’s worth of peace this Christmas time – however, which way Christmas might look for you and yours.