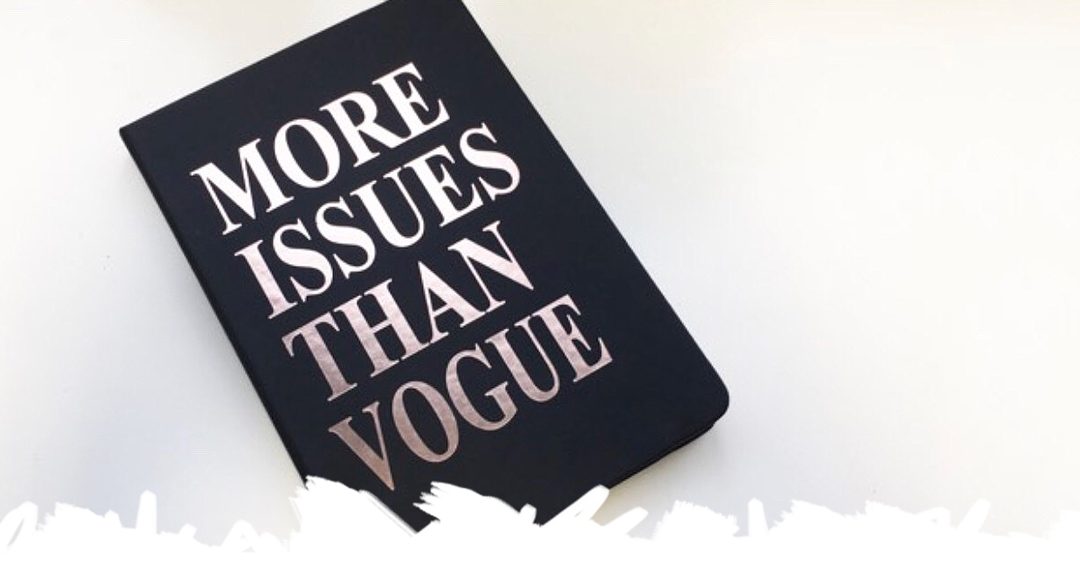 In light of Love Island showcasing ‘Aggy’ Adam’s manchild ways, I found myself thinking about my personal experiences with the infamous ‘f*ckboy’ species.

In my late teenage years, my ingenious mind never realised just how much of a tool some guys could be until that definition came into practice. Suddenly, it’s become the trend for guys to pick a girl up then drop them, just as they please. It’s a vicious cycle once they set their sights on the next fresh prey – a naive 18-year-old ready to fall at their feet. Now we have Love Island televising it.

Phrases such as ‘When am I seeing you then’ or ‘You’re mine’ are decoded into ‘When are we going to have sex?’ and ‘I don’t want you, but no-one else can have you either.’ I know how to spot the signs, but somehow, I will almost always end up getting caught out by a f*ckboy.

I can’t help but be the girl next door type.

As much as I would love to ‘beat and delete’, my huge heart can’t take it. I tried online dating this week. It’s simply the way the world works now. You like a few selfies and, suddenly, you’re an item. Madness.

What happened to turning up at the girl’s house, getting interrogated by her father and then wining and dining her all evening?

Perhaps I’m old-fashioned. I admire the older generation and their passion for impressing the person they are courting. It’s slightly more appealing than buying me a drink in a random club as a route in for immediate sex.

I knew that before I drove in the middle of the night to kiss a boy I barely knew. I knew of his sexual expectations, but I turned the radio up to drown them out.

To be honest, I’m not very good at communicating with the opposite sex, especially if I find them attractive. I realised this when I was 17 and the only thing I could tell the guy I fancied was that I liked his socks. Yet, I can somehow provide my friends with incredibly good advice about how to handle men. It comes so naturally to me, and I sense what they are doing before they even begin to mess with their minds. Do as I say, not as I do, is very true here. 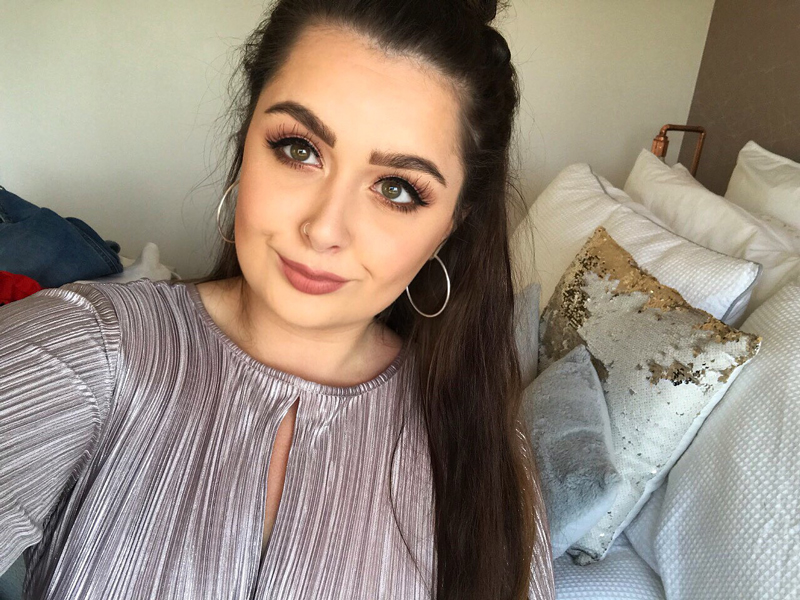 I’m scared of the exhaustion that goes hand in hand with heartbreak. This is probably why I find myself attracted to these juveniles because I can already predict the outcome. I can prepare myself for their disappointing behaviour and it doesn’t hurt as much when you can see it in the distance.

While it wasn’t an evening of promise, it opened my eyes to the games that we play. I had an idea of what I was getting myself into, yet I still found myself driving at 2 am on a school night to see a mediocre man who I didn’t really care for. What was I thinking? I wanted to convince myself that I was in control – that I was desirable – when, in fact, I was the weakest link. Lesson learned. Subject appreciated. No more f*ckboys for me.

Once a bad boy, always a bad boy.

F*ckboys will never define anything and will always leave you confused, thinking about the ‘what if?’.

They come in different forms too. But, the ‘bad boy’ is the one all girls will experience. Ah, the bad boy. You can’t change him and you won’t be the answer to his problems, either. You can’t fix his bad boy ways and make him a better man (as much as you may try) and you will always end up with a broken heart. Always.

Nothing is ever going to change and the sooner you realise it, the better. It’s better to get them out of your life now, rather than later! Bad boys can go on for years, the relentless b*stards. 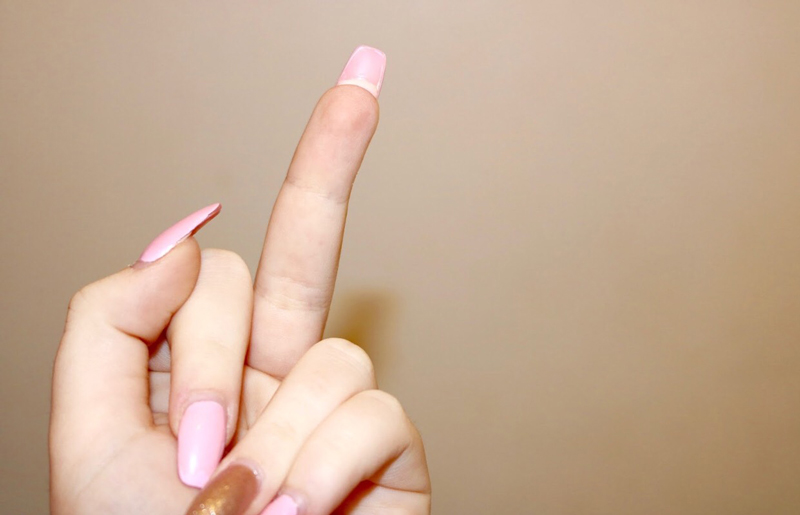 I believe in equal effort. If he’s not messaging unless you make contact then he doesn’t care and never will. Suck it up.

Don’t send nudes … even if he begs.

As much as they hide it, f*ckboys are desperate for attention. They feed their f*ckboy ways with pics from all the girls they’re messaging. I refuse to be one of them. For every one picture you send, he’s getting ten more from other girls.
… especially if he tries to make you feel guilty!

If a guy ever tries to make me feel like I have to send him a picture to grab his attention then he’s a f*ckboy. I want a guy who can hold a conversation for at least five minutes before he drops the wink emoji.

Broken promises are his thing.

It is always the situation. You’ve been talking back and forth for months but he never actually arranges to meet. Or if you mention it, he’ll ask you out but it won’t ever happen. Always an excuse why he has to move the, never gonna happen date.

His friends are the same!

A group of f*ckboys encouraging each other? Save yourself.

He’s messaging and flirting whilst in a relationship.

If he can do it to her then he’ll most definitely do it to you. Typically, the girlfriend (who in another situation you’d probably get along so well with) is guaranteed to hate you instead of him, even though it’s him doing all the talking. What a waste of what could’ve been a beautiful friendship! Rosie did it to Kendall and now she’s fuming that Zara has done it to her. The bitter cycle never ends!

“Wanna come over and watch Netflix?”

(Also, these guys make out that they are so experienced in the bedroom but they’re usually all talk and weak action). Save yourself the disappointment.

They have a sixth sense. They know precisely when you’re beginning to forget about them and move on and that’s when they sneak back in with a cheeky text because they know you’ll come running without a second thought.

For me, they were sooo last year. I don’t know about you but I can’t be bothered for the chase unless I’m the prize. Gentlemen do still exist and I will wait patiently for mine. After all, why struggle with an Adam, when you can trust an Alex?

Shannon Valentine is a mental health and lifestyle blogger who is not afraid to spill the beans on the reality of life. She unashamedly reads between the lines and often uses writing as an outlet to speak her truth. You can find her blog posts about relationships, living with depression and the occasional beauty review here or follow her on Instagram where you can enjoy reading quotes from her anticipated novel… between many selfies that is!

*All thoughts and opinions remain the authors own and do not necessarily reflect the sentiments of Sareta Fontaine…however, she doesn’t like Love Island F*ckboys either! 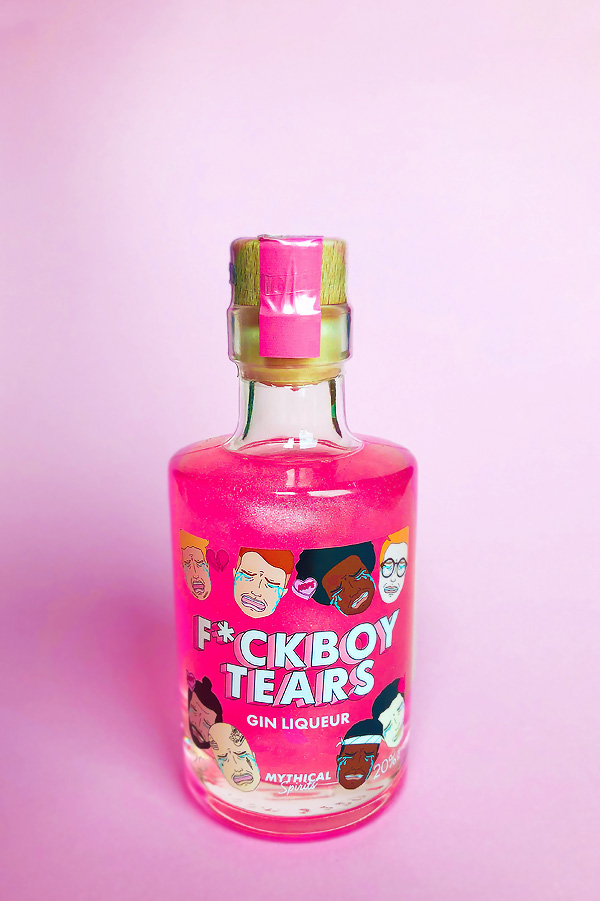