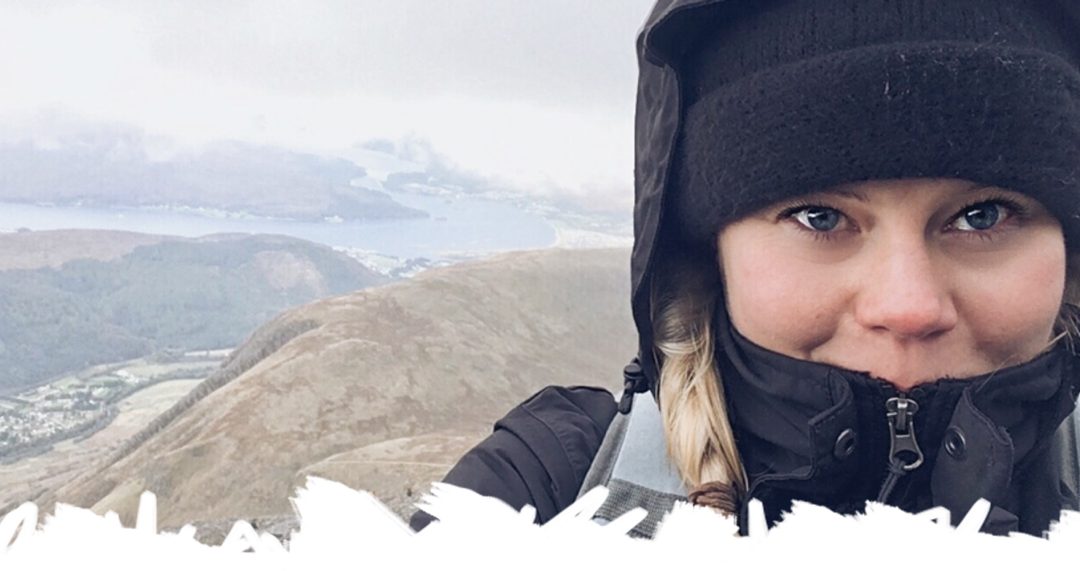 I’m Katie, I’m 2 years into recovery from alcoholism and ‘you don’t look like an Alcoholic’ is the frequent response if I ever mention my illness.

I don’t exactly go shouting ‘I’m an alcoholic!’ from the rooftops, but I am open about it, (should anyone ask why I don’t drink). I write about my recovery and share my story, not for praise or to get recognition; but to help anyone suffering from addiction or anyone going through the torture that is watching someone close to you suffer.

I started off as a ‘normal’ drinker, going out with friends as a teenager, only drinking at weekends but I was always the one who got too drunk, I never just had a couple. Then I got my first job in Central London and booze was part of the culture, it was a stressful career choice and it wasn’t uncommon to have a couple of drinks at lunchtime then go back to the office.

Although, I would rarely go back. I was again, the one who took it too far. Drinks after work always ended with me blacked out. Goodness knows how I got home half the time. The next day I would come in hungover and feeling ridiculously anxious, what did I do, what did I say? My weekends would be consumed by the fear of the Friday drinking session with work, but I had found the cure for the anxious thoughts – hair of the dog. A drink in the morning.

I would have a few of those pre-mixed cans on my way to work, not the branded ones though, they were only one shot. I would go to M&S, those bad boys had 2 shots in each can. I would drink enough to keep the shakes away and to let my brain breathe. Then drink again in the evening. The cycle continued.

I remember when I was first asked if I had an issue with alcohol at work, I was horrified, it was after a particularly blurry night where I had apparently called someone a massive c* (not a word I would ever usually use). My boss came to speak to me about it after.

Fast forward a couple of years and I ended up losing a job due to my alcohol use, you would think that would be enough to stop me, but it wasn’t. That’s the thing about addiction, it’s not a choice, you can’t just stop.

My next job started well and I was good at it, but my drinking had increased. I knew I had an issue and I wanted to stop. I went to doctors, I went to meetings, I went to counselling, but I was in a vicious cycle, I couldn’t stop for fear of how bad the withdrawals would be and how awful the anxiety was. 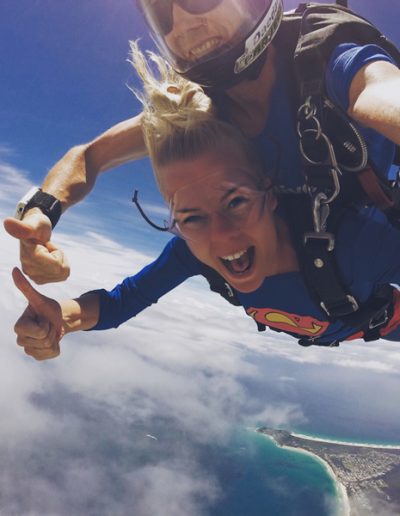 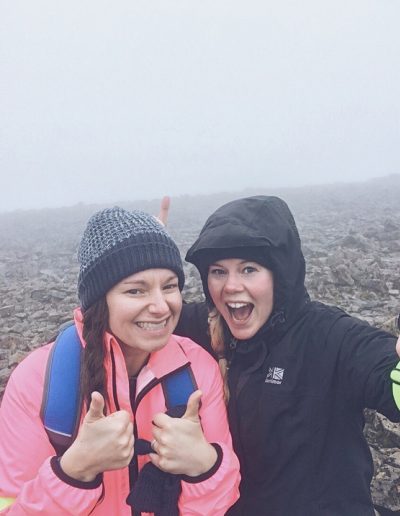 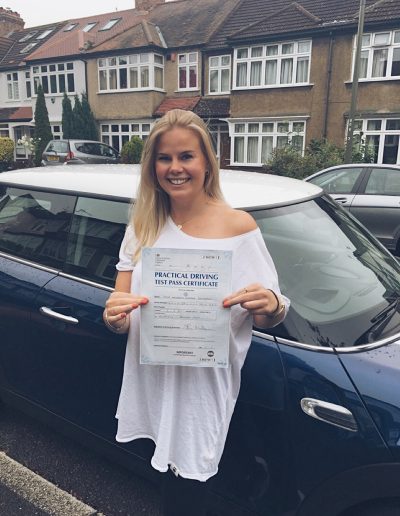 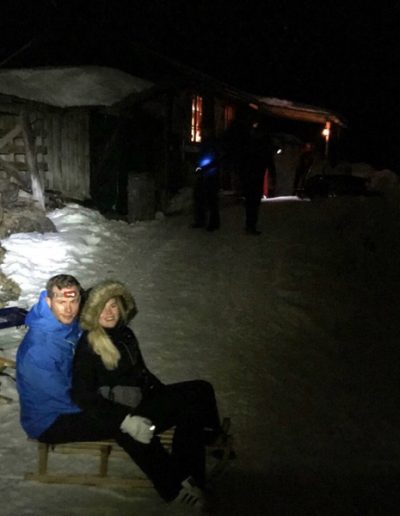 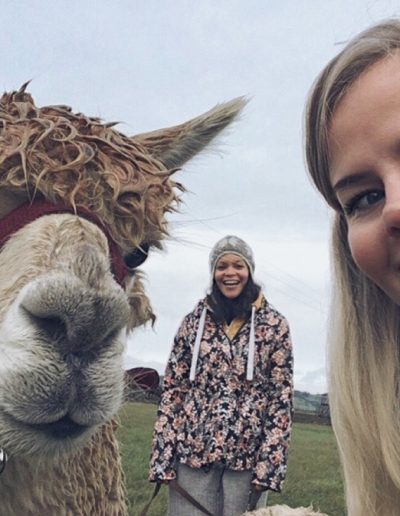 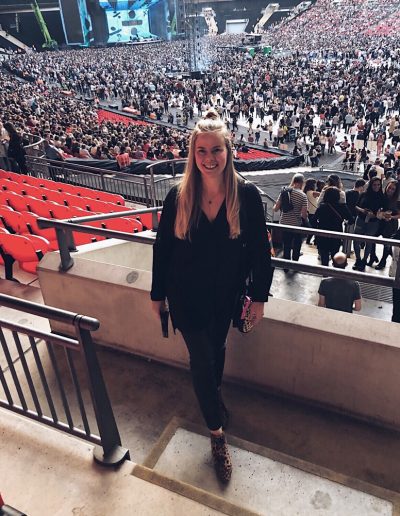 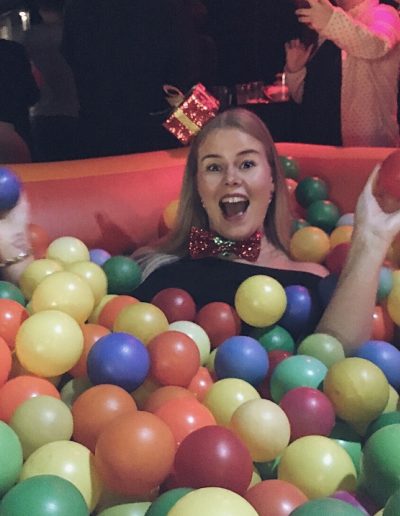 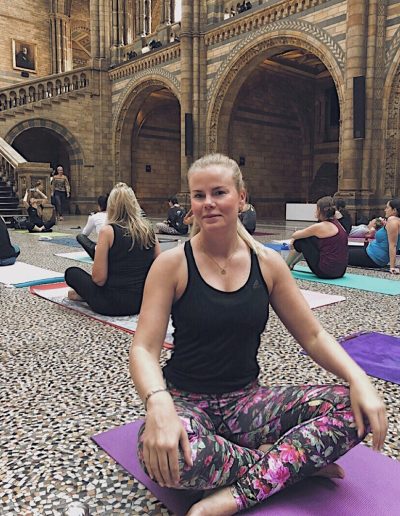 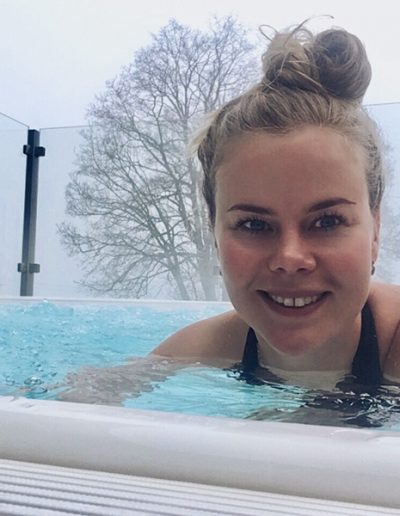 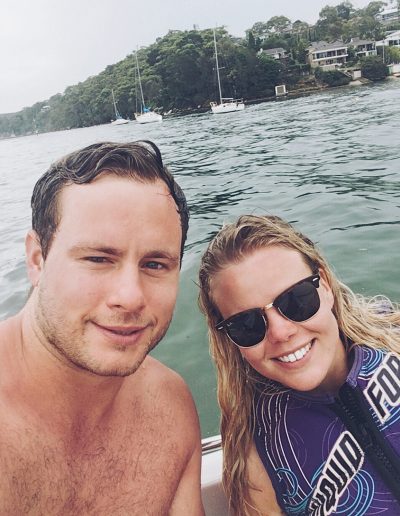 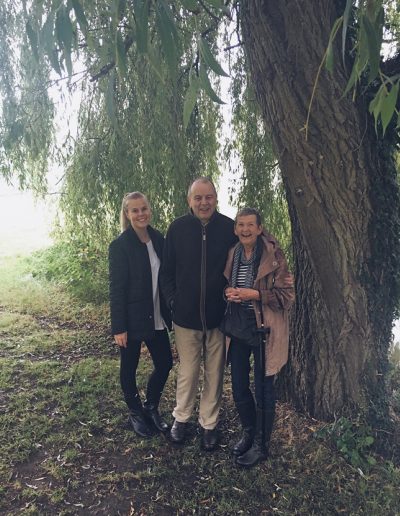 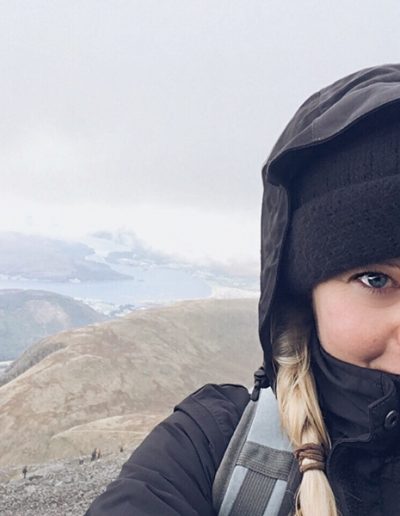 I contemplated suicide regularly, but I couldn’t do that to my family and the friends I had left. I was lucky enough to get a place in a residential rehabilitation facility through my health insurance. I was open with work and they were supportive. I was incredibly fortunate. In rehab, we learnt that addiction is an illness (it is classed as a disease by the American Medical Association).

In those 28 days, we learned how to live with the illness, we learned where it comes from and how to help treat it. There are many theories about Alcoholism and Addiction, but one thing I do know is that it is not a choice. I didn’t choose to drink so much I could no longer control my bodily functions. I didn’t choose to make myself so physically sick but still have a bottle of wine in my hand, forcing it down me whilst crouched over the toilet bowl to make myself ‘better’, alone in my flat at 8 am. I did not choose those things. It is bigger than that.

I haven’t had a drink since I left that rehab over 2 years ago, and for someone who was, at the end completely dependent on alcohol, it’s a miracle. I rarely think about booze (only when I am writing or talking about it to try and help someone) but that freedom doesn’t come easily. I do certain things every day to keep me sober. But the work I put in is nothing in comparison to the joy I get out of life today. I have done so much in the last 2 years, some of the pictures in this post remind me how much I have experienced in recovery so far; and just how lucky I am to still be here.

No one grows up wanting to be an alcoholic, but this illness doesn’t discriminate, it doesn’t only affect those that look a certain way.

If you are suffering I hope this post helps you. If you give up alcohol (whether you are an Alcoholic or not) your life doesn’t need to end, I didn’t get sober to have a boring life, I got sober to live. Getting sober for me was the start of an amazing life I am in control of and can build. I will always get told I don’t look like an Alcoholic, because people don’t understand.

I believe that the more we talk about Addiction, the more awareness we will raise which will give us more of a chance to erase the stigma of Alcoholism and Addiction. If we stop the stigma, more of those living in the misery of addiction will feel able to ask for help, and with more of us educated about addiction through openly talking about it, the more able we are to help those who need it.

Katie is just over 2 years in recovery and passionate about stopping the stigma that comes with addiction.

Celebrating Father’s Day on a Budget