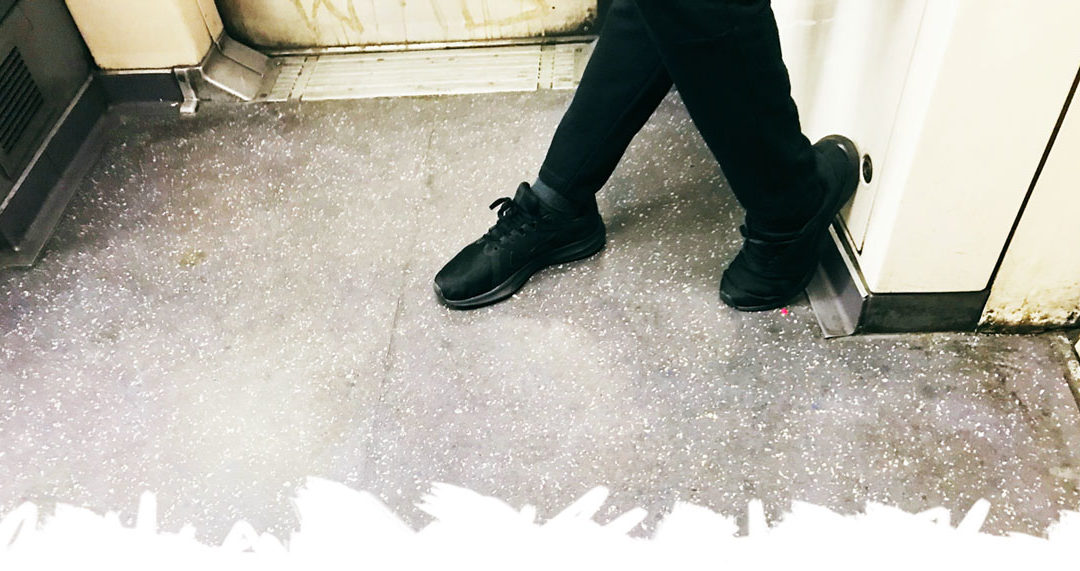 If you know us, you probably didn’t even realise that there was an issue.

There have been numerous things that haven’t added up over the years, delayed speech, terrible tantrums, obsessive behaviour and so much more. But the real problems were family members or outsiders who assumed his conduct was down to my parenting.

To be fair, I should thank those people since this was the reason why I started blogging in the first place.

You see, we, like many, are in limbo. While professionals suspect that he has High Functioning Autism, the final diagnosis or piece of paper can take anything up to a year to come back. In the meantime, we have been told to treat him as though he has HF Autism. By that, I mean we respond and react to the behaviours that he presents; behaviours that he has always exhibited.

“Why are you treating him like he has autism when the doctor hasn’t said he has it?”. “He doesn’t seem Autistic to me”. “I’m going to wait for the final diagnosis”.

When you have a child, a lot of people take it upon themselves to criticise your parenting. As though all kids are the same and there is a rule book that fits all. “When I give birth…”, “When I have a child…”, “If I had a child…” It’s unrealistic to plan a child’s personality or expect a child to act a certain way, especially if you’re not a parent yourself. But good luck if you’re trying!

Autism doesn’t necessarily have a face. It can present itself in many ways. In my sons’ case, only being able to say “train” and “church” at age 3. Prolonged tantrums at the drop of a hat at age 4. Being obsessed with the tube map, so much so that he learnt nearly all of the connections and stations at the age of 5. Stroking children in school and didn’t understand personal space at age 6. Asking me how to smile as he didn’t know how to position his mouth at age 7. Mimicking behaviour that he saw on television, so much so that Horrid Henry was banned in our house at age 8.

Those things didn’t seem significant enough to point out at the time, but throw in even more behavioural quirks, and you’ve got a pretty big chance that this kid has HF Autism. 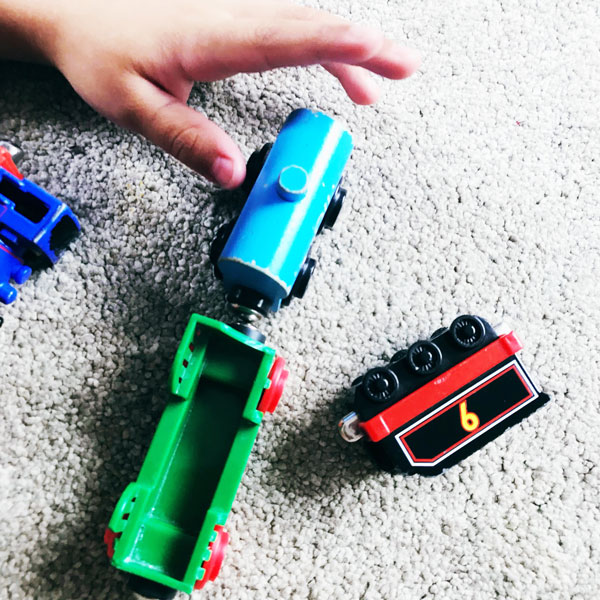 It’s hard bringing up a child from a previous marriage, especially when you don’t see eye to eye with your ex.

I’m the one that has to deal with meltdowns on a day to day basis. I’m the one to blame if things go wrong or if my son decides to make up a story that day.

It’s very easy to believe ridiculous stories about me if you hold some sort of grudge or preconceived notion that I am a total bi***. It’s easy to criticise if you have no real interest in what’s going on in our home.

Imagine battling your own whispers of doubt when you have to prove yourself to family too. There was a while where my son would only show these quirks to me. Give me dirty looks because I’ve asked him to tidy his room but be extra friendly when stepdad came home. Exclude me from games because he was convinced I was an evil person for making him do his homework.

Am I going mad?

He’d say things to me and leave notes in secret because he didn’t want people to know what he was doing. He’d punish me for making him do the mundane tasks that all kids had to do, but didn’t think that he should.

Outsiders assumed that he was being harshly treated at home, perhaps I treated him differently because he was a child from a previous marriage. Not once did they bother to learn that the exaggerated disliking towards me was because of something that ran deeper.

Maybe that’s why I document so much of my life with my kids. I’m not overbearing or particularly strict, I’m fair and pretty concise. All kids are treated equally in my home, by myself and Stepdad.

It’s draining. I often wish people would keep opinions to themselves if they’re not willing to step up and get involved. Otherwise “suggestions” are just words wrapped up in judgement.

Ten years of doctors’ appointments including two therapists and countless school meetings just to figure out why he did the things that he did and why the vindictiveness.

Throw in a few things here and there, and you’ve got a child who managed to convince the world that he is someone else. You could say he has multiple personalities.

He got to the point where he couldn’t hide it. The cute little kid that uses the wrong word or says something rude or inappropriate gets a pass. The gangly zitty teen, not so much.

Teenagers and people that know you well smell BS the moment things don’t add up. His well-spoken accent didn’t sound posh at all, just a bit robotic or eccentric. The way he wore his clothes and carried himself, had difficulty doing his laces or using his knife and fork…there’s something different. That “story” you made up couldn’t really be true, because it sounded like it came out of an episode of a teen series because it probably did. 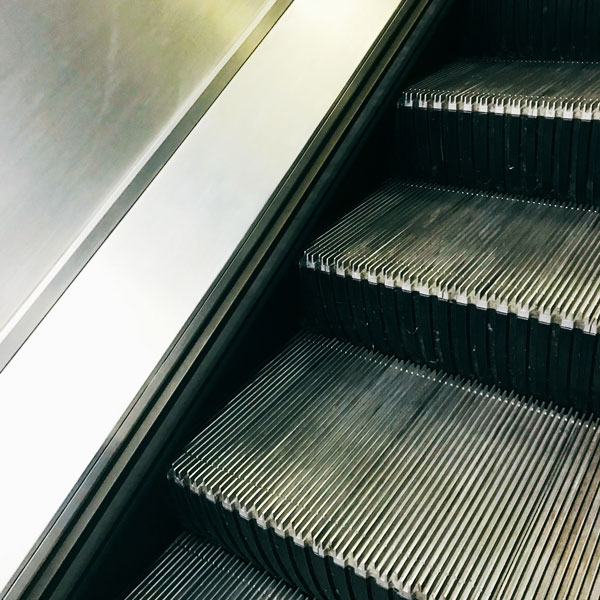 You wouldn’t know to look at him

Luckily a teacher spotted something. He became withdrawn and upset. His world didn’t make sense, and he didn’t want to be a part of it, why? Because life was terrible. But not because anything, in particular, had happened.

He dwelled on small things such as not having enjoyed 10 minutes out of his day. He said he had no friends when his Whatsapp messages were popping. He said that he was frightened to come home and scared for his siblings when there was absolutely nothing going on to make any of us feel that way.

The other boys and I would have a laugh and stay up late blasting 90’s R&B and Old Skool Garage, while he would stay in his room because it was too loud. He didn’t understand why any of those things were fun.

Having to remind a kid why you have to wash yourself properly, why you have to tidy your room, why you have to do homework and chores every day as if no other child has to do these things is tiresome. It’s met with sulking, moodiness and more dirty looks. I’m a villain again. And before you roll your eyes it’s not just “teen angst”, it goes beyond that.

These reminders are processed in his mind as completely unfair and damn right unfounded requests. How dare he have to do any of these things. He simply doesn’t understand that these are things are things that everyone does.

The reactions are more extreme than a 2-second strop. It’s a prolonged lousy mood that may last an entire day, or even three. It could be something as simple as asking him to do the dishes before he goes on the X-Box.

When he explains that life at home is so bad that he wants to live somewhere else, or that he’s frightened about going home, it’s because he doesn’t understand the feeling that is associated with doing simple tasks that kids his age don’t want to do. I hated washing up at his age, most kids do. The difference was, we got over it. We wouldn’t hold a long grudge for doing a chore. But in this house, everything has exaggerated responses.

Who noticed the ‘isms’?

Back to that teacher. His usual complaints were discussed without bias. His explanations didn’t make sense. His stories sounded farfetched, and his irregular mannerisms were noticed. Someone outside of our house finally saw and wasn’t ready to blame me. I’m not going mad! 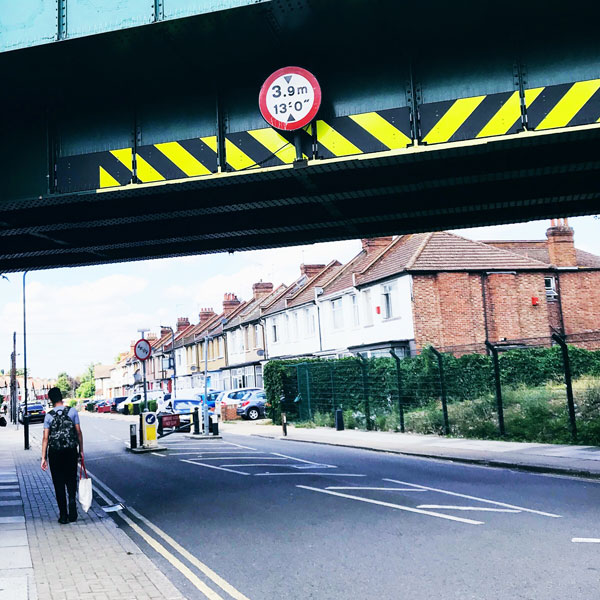 We’ve been to appointments, they’ve conducted their tests and questioned him and me ten times over. It’s felt like a massive weight lifted off of my shoulders. Both my son and I have a better understanding of what’s going on and how to make things run that little bit smoother.

They’ve recommended certain things; slight adjustments that may make him feel better. We have to explain what we are doing and talk out loud, so he doesn’t misread facial expressions. Make lists for daily tasks, make lists for after-school and weekends. He has a list of things that he likes to do when he’s bored, doesn’t know what to do, and god forbid, what to do when his phone or X-box privileges are revoked. He should keep a diary and make notes about what was great and terrible that day so he can keep track of what things make him happy.

Everything is more organised, precise and has a reason. EWMHS recommended that I attend a course that is put together for parents who have children who are (or are awaiting diagnosis) on the ASD spectrum.

Honestly, it’s refreshing speaking to people who understand. I’ve explained certain situations and traits without prompt and been met with “me too”, “that’s normal behaviour for kids on the spectrum”, and “you’re not going mad!”.

What about the rest?

My son still exhibits certain behavioural traits that need to be addressed. He needs to feel that he can be himself and not hide attributes depending on who he’s talking to.

I guess, in time, people will accept who he is, and hopefully he will too. 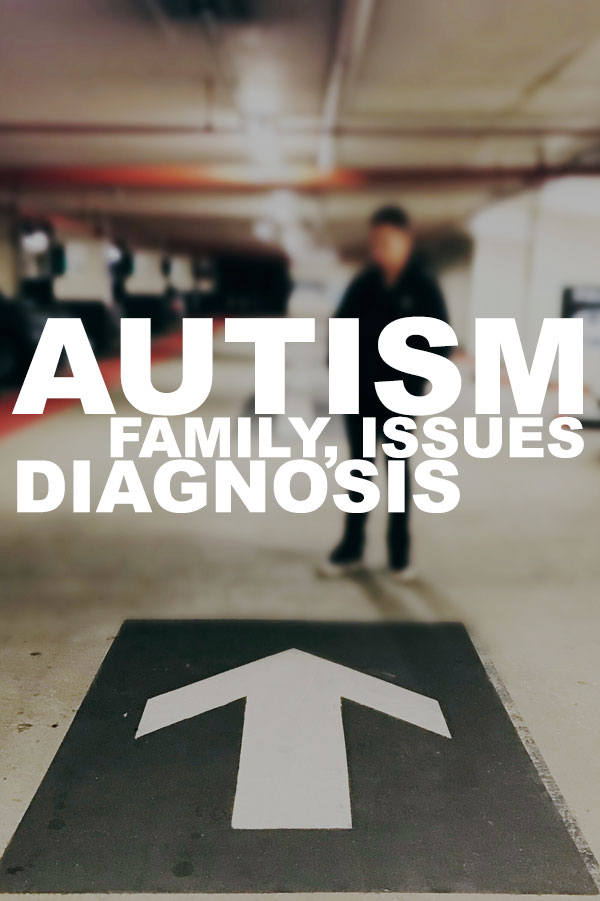