Department For Work and Pensions Farce 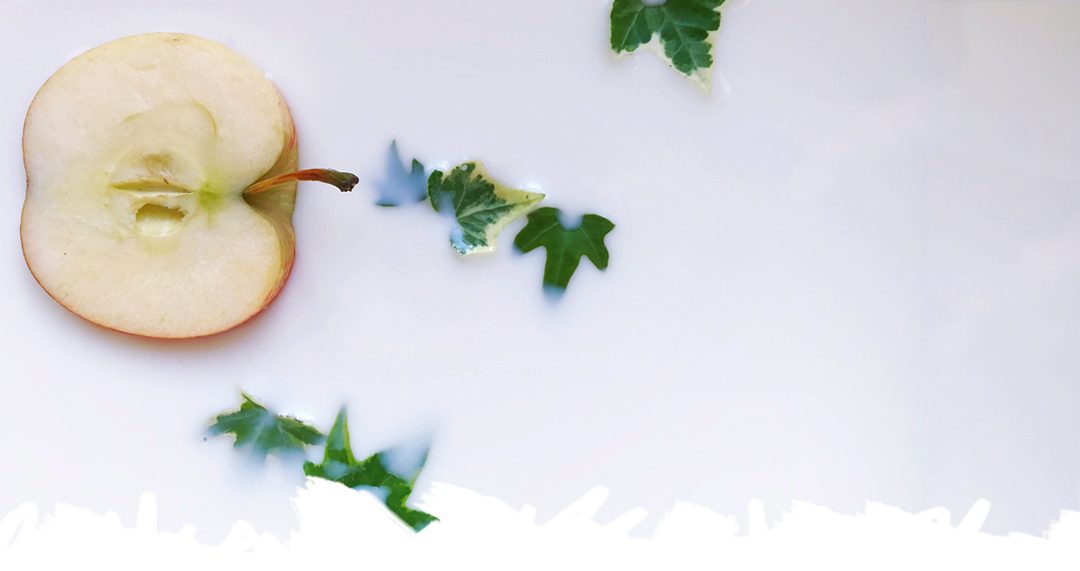 The Department For Work And Pensions do have a lot on their hands, we’ve all heard of benefit cheats and tax dodgers, but what about the genuine people? There must be a better way to weed out the fakers without punishing the rest?

Have you ever felt like you have no control over your situation? The Department For Working Pensions are suffocating my finances; I am a disabled single parent, I’ve been on benefits since 2003 when I had a very serious Motorbike accident and this is my current situation.

Since my accident, I have suffered from debilitating head pressure and painful headaches. Every doctors’ appointment I was told ” It’s a headache” or ” It’s a really bad migraine”. It got to the stage where I had to walk hunched over to alleviate the pain.

Now, I’m not an old lady so, walking like that wasn’t second nature. I was young so it was highly embarrassing walking around like that, but guess what? It eased the pressure off of my head. My condition had me laying down up to 12 hours a day, sometimes longer because that’s the only position that would relieve the pressure. Other symptoms included nausea, vomiting, hot and cold sweats, pain in my abdomen and lower back. Along with blurred vision, sensitivity to light, falling asleep, surges of pain in the back of my head and neck that would last all day.

13 years of multiple ambulance rides to A&E and being carried into my GP like a sleeping 3-year-old, I felt like I was dying. Pain relief didn’t do a thing, it just made me sleep. However, some days I couldn’t sleep because of nausea and pain. I just wanted to give up and lay there.

On good days I’d get out and ride my bike, not fully knowing why I felt the way I did, I thought exercise would help. I got talking to a guy on one of these outings and the rest became history, we had a child. A beautiful baby girl. Even though I had good days, the bad days were horrific. My partner and I separated and I became a single parent. I decided that I have to live, not just for myself but for my daughter. She’s 8 years old now and she is my absolute world. She’s been so caring and understanding, she’s helped me ever since she was little, she’s my rock.

As time went on, I tried to ignore my illness, or at least put it to the back of my mind, my health seemed to deteriorate. I did lots of research, not just on the internet as posts and articles will have you believe you have every illness under the sun! I read books, I watched videos with real people not actors with the same symptoms as myself. I suspected it was a Cerebrospinal fluid leak or CFS for short. CFS is the fluid that’s in your spine and surrounds your brain, without it you would be lifeless.

With this, I went to my GP and explained my findings. I demanded a referral as, until then, they didn’t seem to know what the problem was. Eventually, I saw a specialist and after a few scans, with blue dye injected into my veins, they found 3 holes in my spine. This was where the fluid was leaking from. Unfortunately, I was right. I had 6 surgeries as they kept on failing to fix the problem; they were just making matters worse. I spent 10 weeks in the hospital the first time around which was very unpleasant. I could barely move and my daughter had to stay with relatives. 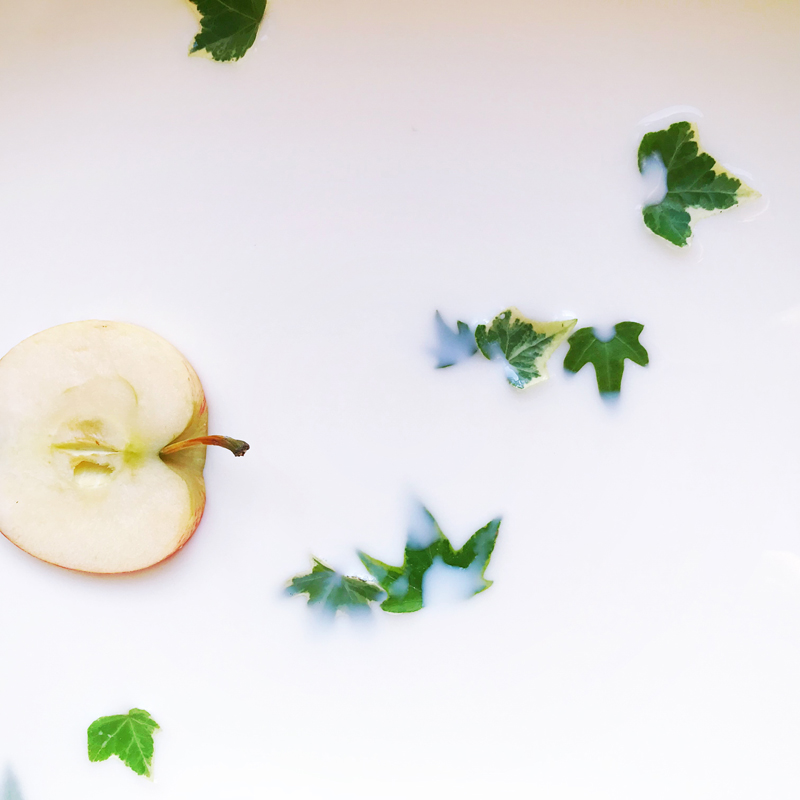 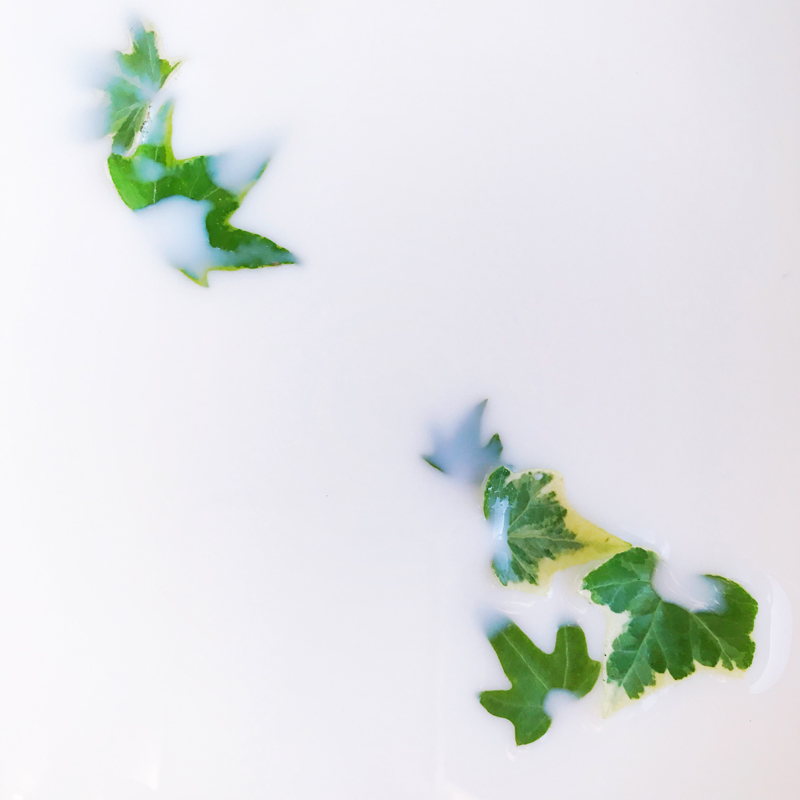 Since my last surgery, I’ve been able to stand and walk straight but I have to sleep for longer than most, otherwise I get pain in my neck along with spasms. I can’t stand up for long periods as I feel as though I’ll collapse and sitting up for too long causes neck spasms. I have to lay down constantly throughout the day so spinal fluid has a chance to flow around my brain. I’ve been told that I’ll require yet another surgery as the shunt they put in my spine is draining too much fluid. I simply don’t have enough spinal fluid around my brain, this is what ultimately causes nausea, tiredness and sometimes dizziness.

On the 15th April 2017, I was sent a letter stating that I needed to attend a Back To Work Medical Assessment, I instantly worried and grew anxious about it. The assessments are usually during the middle of the day and not the easiest to get to. Obviously, I knew I’d have to attend to explain or re-explain my situation. I’m 33, not in great shape and I don’t like taking the medication that’s been prescribed as I feel they don’t work. I’ll only take painkillers when the pain is absolutely unbearable, which is only when I’ve pushed myself too far. I was hoping that they’d understand.

I went along to my appointment in the city, roughly an hour away by public transport. I waited for 3 hours to be told: “I’m sorry but the Medical assessor won’t be able to see you today, you will need to rebook”. Even though I had to arrange childcare for my daughter and travel there on a hot day, they were unsympathetic. They merely told me to come back another day.

As advised I rebooked, travelled there for a second time and three weeks later I received my results. The assessor, (and I say that very lightly) lied about every question she asked! She didn’t report her findings truthfully, she didn’t even explain my condition. How could she do that? How dare she? I thought. She didn’t write down my responses, no way did I say any of that. I was mortified by the results. She gave me 0 points on every question regarding my health and day-to-day activities.

Because of this assessment, because of her false findings, I was told my Employment Support Allowance will stop 21st April 2017, in just a few days time. They suggested that I should look for work. My devastation turned into thoughts of helplessness, how did they expect my daughter and I to cope with little money coming in? What am I suppose to do? What type of job are they expecting me to get? How will I afford childcare? With my condition I can just about manage to do the school run and they want me to work? My daughter and I have been struggling ever since. It’s been ridiculously tight. Bills, overdrafts, school trip payments and groceries have been near impossible to pay. My financial situation is at a crucial point, I made an appointment with the Department For Work And Pensions and explained my situation again. They suggested that I go to food banks for support, work from home and that Basket Weaving could be a viable source of income. I can only laugh because if I don’t I’ll cry. I appealed, and subsequently, they turned it down. Obviously, to anyone with common sense, I can’t work. Like I said previously, my health is not in the best condition and I have to undergo yet another surgery to fix the shunt. So, as it stands now, I have to go to court with evidence regarding my condition.

How dare they treat people like this? I bet there are hundreds of people in this situation, if not thousands. Just because of a small minority of people who have lied about their circumstances. How could this Government allow people, or even suggest that we rely on food banks… f?!@ing food banks just because of a few dishonest people? I feel like Denise on Eastenders (yes I watch Eastenders), being poor and eating out of bins. This has been the most stressful time, worse than being in the hospital and feeling helpless. When you’re down to your last bit of change (you become a mathematician, trying to make sure you don’t go over) trying to buy dinner and keep a smile on your face just so your daughter doesn’t realise that we are struggling.

I’m hoping that the court will see sense and help reinstate my benefits, because, as you may realise, I do, WE do, need the help. It could take up to 6 months to get to that point, so in the meantime, we’re going to have to try and get by.