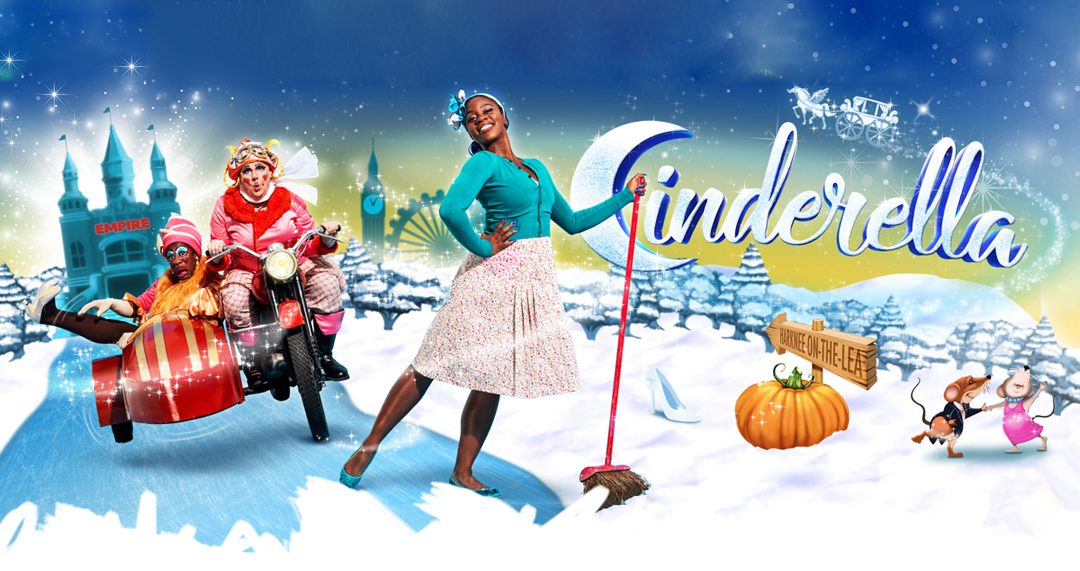 How does that game go? ‘Never have I ever’… been to a panto. Do I put my hand up if I haven’t? I dunno, either way, our pantomime V-plates have been removed and Dylan and I attended our very first show!

Cinderella-Hackney Empire – This Christmas you shall go to the Ball as the most magical of pantomimes comes to Hackney Empire! The classic rags to riches tale of Cinderella will be told in true Hackney style by our award winning pantomime team as they prove a new pair of shoes really can change your life.

The thought of watching a pantomime has always made me cringe. I’m not sure why, but I’ve always instinctively assumed pantos were the ultimate cheesefest – bad costumes and childish jokes. I’m not into any of that, so it’s understandable why we hadn’t been before.

The opportunity arose to attend Cinderella at the Hackney Empire, and hey, it’s been a while since both Dylan and I did anything without the rest of the family. So I thought it would be quite nice to take a trip to London and spend some time together, cheesefest or not.

Hackney Empire is home to many great shows, everything from Opera, Cabaret, comedy and more, so it wasn’t surprising that the building itself is beautiful. We sat down in our seats and the stage was glowing. The scene had been set and the show hadn’t even started yet. It was simply magical.

Although the show ran late by a couple of hours, with an interval in between, I’ve got to say, I was honestly surprised. The costumes were amazing, the cast was so animated and lively and the script… mate, the show’s writer, Susie McKenna, had me in stitches. It was well produced and modern. Slap on the wrist to me for assuming it was going to be anything less than amazing.

Aisha Jawando stars as the beautiful Cinderella, she beams as soon as she comes on stage, she has a really warm stage presence. The ugly sisters, played by Kat B and Tony Whittle were absolutely hilarious. Both Dylan and I were wiping the tears, we have come away with a new bedtime phrase- “Nighty-Nighty, Pyjama-Pyjama”. I don’t expect you to know what I’m on about, but trust me, you’ll come away with loads of catchphrases.

The entire cast, Peter Straker (Baron Hardup) Susie McKenna (writer and Wicked Stepmother), Krysten Cummings, (Fairy Godmother), Stephane Anelli (Dandini) and Chris Jenkins (Prince Charming) were phenomenal. They had the audience on the edge of their seats and listening to them sing and watching them perform was truly magical. Not forgetting Sharon D. Clarke and Clarke Peters as the voices of Duchess and Duke Mouse. Dylan liked them… OK, I liked them too.

I’ve got to say, Darren Hart who plays Buttons, was our fave, sorry guys. But he was so entertaining and so incredibly friendly on stage, he had us getting involved and shouting out. We even joined in with a sing-song at the end. I really think I forgot that I was a mum of three and not a 5-year-old believing in fairy tales and panto horses.

Because of that, I managed to get a lil interview with Darren himself… Ah you dat?!? “YEAH!”. 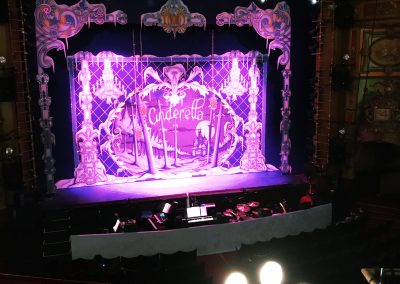 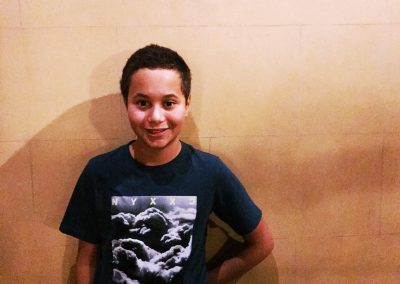 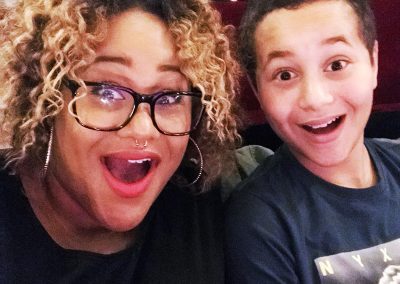 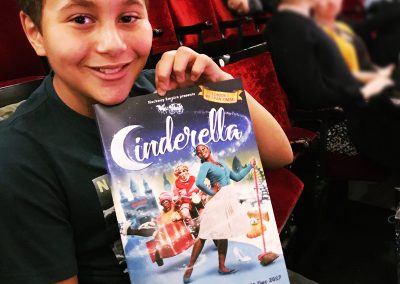 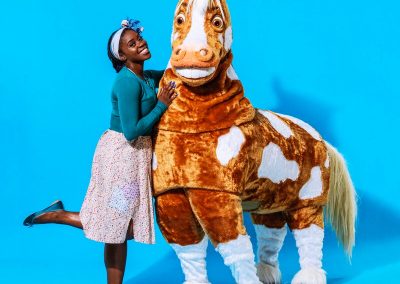 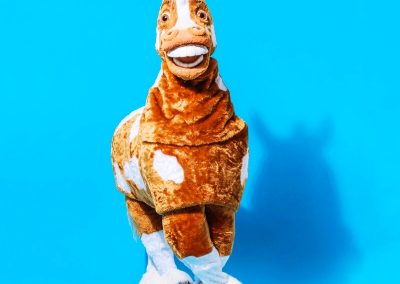 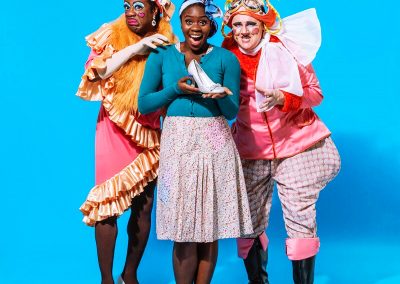 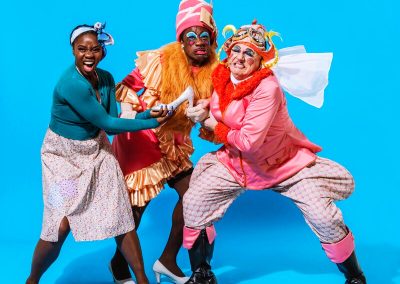 SARETA: This was the first pantomime I’ve ever attended and to be honest I was surprised at how modern and non-cheesy the production was. What attracted you to the show?
DARREN: I love Cinderella and have performed in it twice before. I wanted to do it at Hackney because I love how Susie can take a classic story and put such a strong modern twist on it.

SARETA: Tell me about Buttons, he seems like a really cool guy. So much so, I kind of understand why he sits firmly in the friend zone… do you think he could do anything better to woo Cinderella?
DARREN: Bless Buttons he is too nice for his own good. He will always be in the friend zone; we all have a friend like that. Always single but everyone loves them. He is a true friend for life. I don’t think he could ever make Cinderella see him in a different light.

SARETA: The Cinderella cast is amazing, and everyone is so well suited to their individual characters. Is there another role you’d like to play? Just for one evening and why?
DARREN: I agree everyone is cast so brilliantly. Oh if I could be somebody else just for a day I’ll be Clapton yeah he has an easy show.

SARETA: I’ve heard the UK acting scene is pretty tight, have you worked with any of the cast previously?
DARREN: That is very true, the scene is very tight. I worked with both the ugly sisters before, Susie, and our dance captain.

SARETA: As January draws near and the pantomime seasons come to an end, what’s next for you?
DARREN: Well nothing is set in stone, however, there are lots of meetings coming up so fingers crossed and watch this space.

Amazing, thank you Buttons, I mean Darren. Good luck with the rest of the show.