Getting real about business with Katty Janneh. e16. 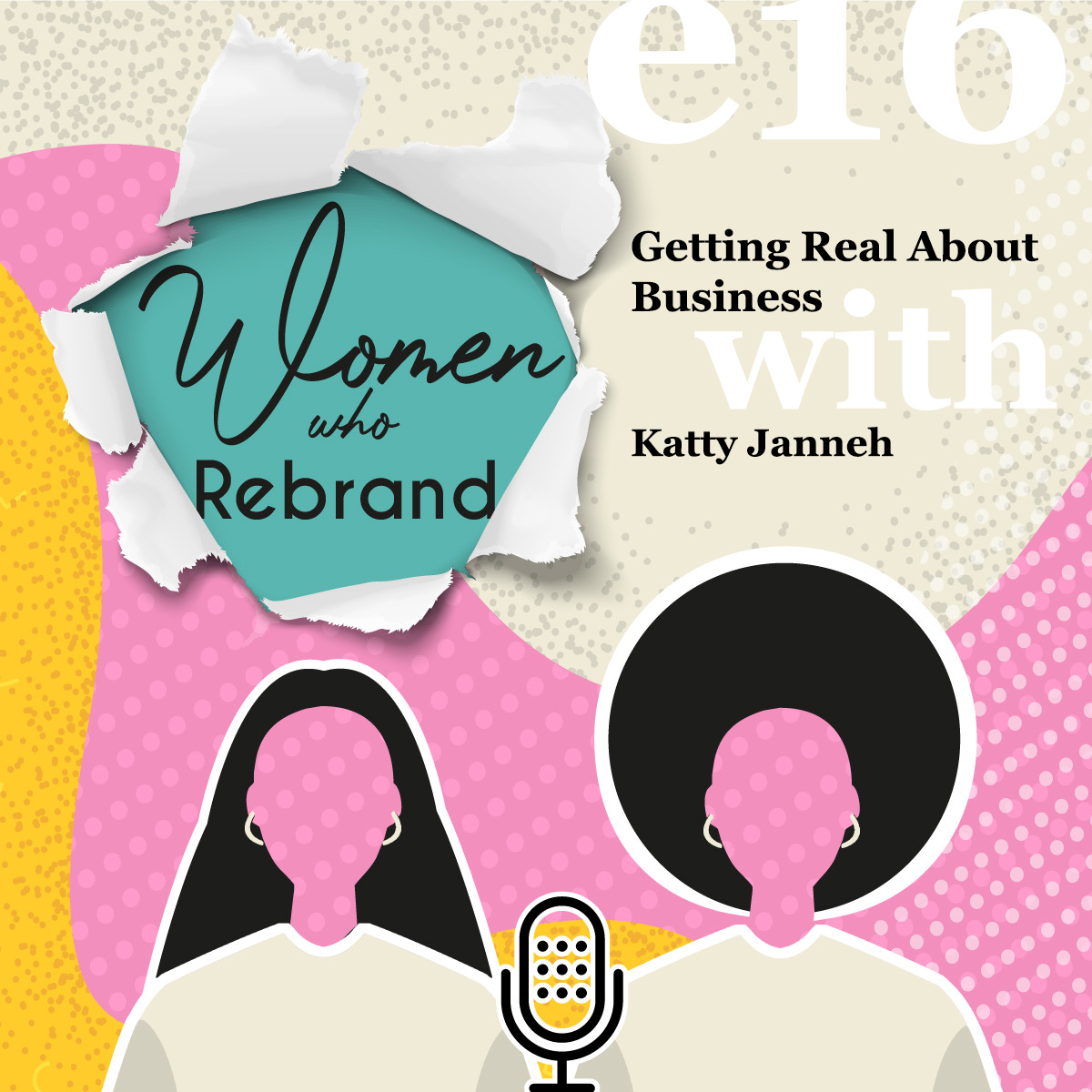 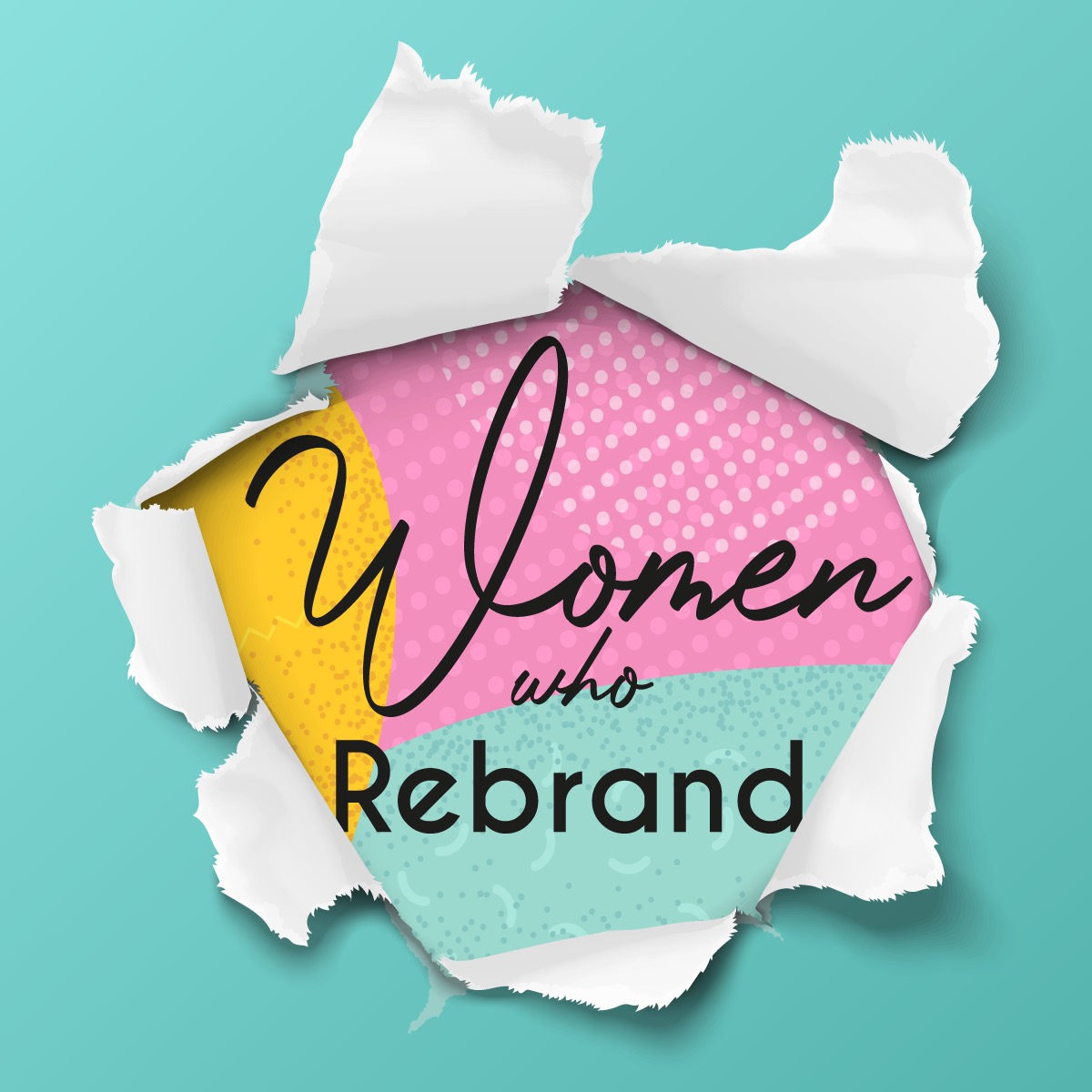 Women Who Rebrand – The Podcast
Honest and humorous conversations about the transitional phases people experience to grow, start over or ‘rebrand’ to become their most authentic selves.
Hosted by former ‘Mummy Bloggers’ Sareta Fontaine and Chioma Olaleye and guest featuring professional ‘rebranders’.
The podcast covers starting-over at different stages of life; championing personal growth, aka, a personal rebrand!

For episode reminders and conversations about each episode join Women Who Rebrand on Instagram: @WomenRebranded 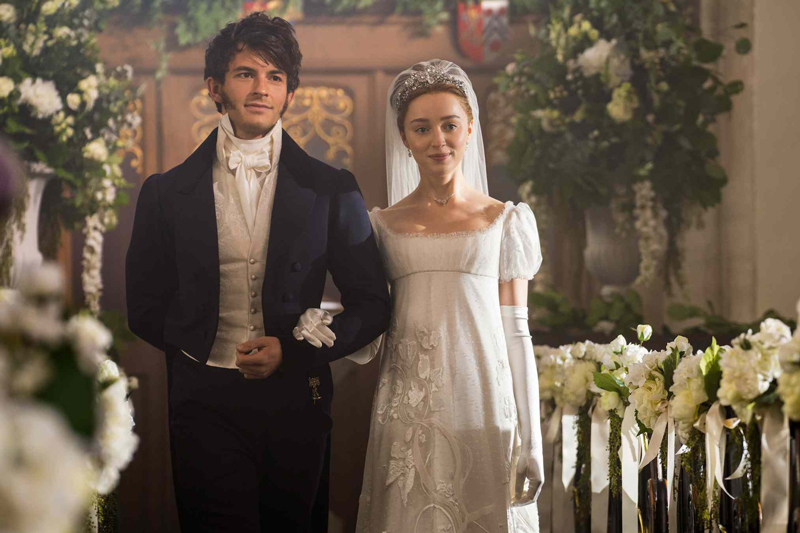 During this weeks’ catch up, Sareta and Cee shared their delight about the new season of Bridgerton; one of the most-watched Netflix series in the world. Bridgerton returned 25th March and to mark the occasion, the ladies, thanks to Astrologer, Lisa Stardust, determined which character they’d be based on their star sign.

Sareta – Pisces
– Daphne Bridgerton
Being a true believer in love and happily ever afters, Daphne won’t settle for anything less than ideal when it comes to romance.
Astrologer, Lisa Stardust, says: ‘Like most Pisces, she has an open heart and is looking for an intense partnership that transcends time.

Cee – Aries
– Anthony Bridgerton
Anthony is the oldest sibling of the Bridgerton clan, which means that he acts bossy all the time — a relatable sentiment that describes every ram.
Lisa says: ‘Anthony’s need to control the lives of his family and his own backfires swiftly because he learns to not go to battle with those he cares about and let them make their own decisions whether they’re good or bad.’

Seems like a great balance for the podcast duo!

To see which Regency-era Duke or Duchess you’d most likely be in society, head over to Casumo. 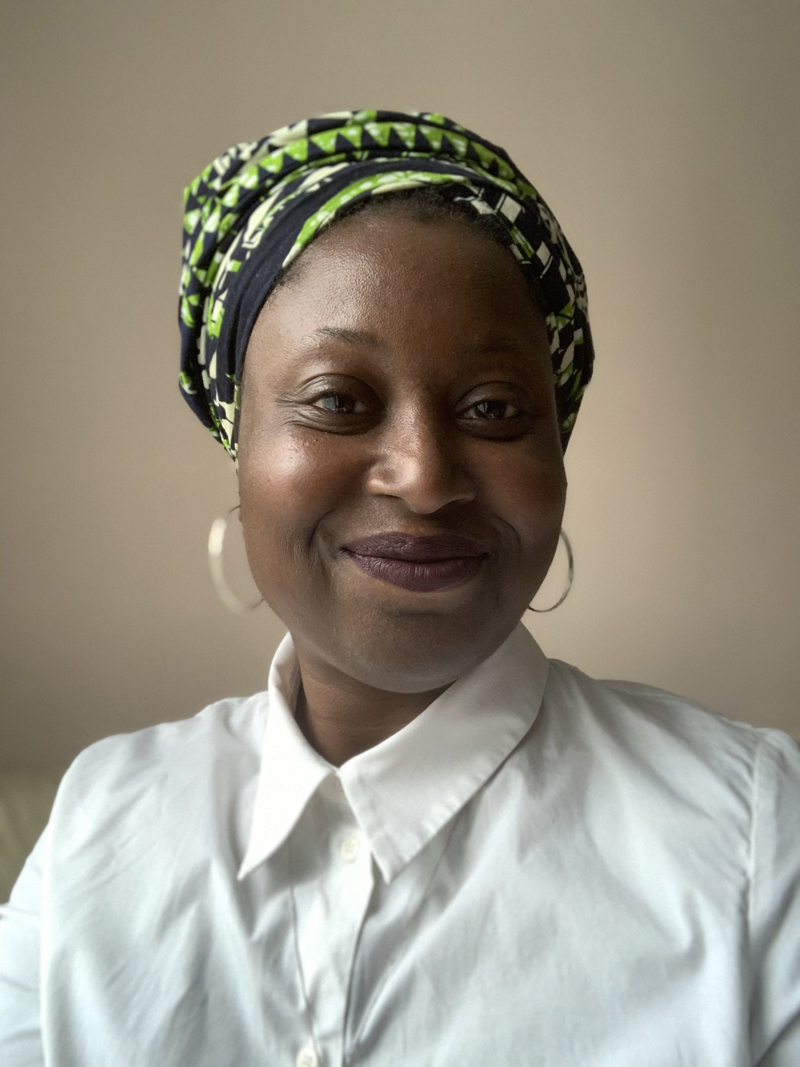 Katty Janneh is the founder of The Realness in Business, which supports Creative Entrepreneurs to be as proficient in running their businesses as they are in honing their Craft.  She is also a serial headwrap wearer, which we love!

As well as teaching in further education for a number of years, Katty had a small millinery business for nearly 15 years and has spearheaded exhibitions and pop-up stores with like-minded Creatives.

This week our special guest is Katty Janneh, a business coach who supports creative entrepreneurs. As a multi-faceted creative, she has used her experiences in Crafts, Fashion & Retail to create business courses and workshops for creatives who recognise that they need to get real about the business side of things if they are going to have success on their terms.

Katty has helped many to transition into the career of their dreams and generate income to work to live, not the other way around! We welcome Katty to today’s episode of Women Who Rebrand.

More From Our Guest

“I am an Accessories fiend who fell in love with fashion when I was 8 years old after watching a TV drama about Coco Chanel. I discovered Millinery in an evening class at my local College to boost my Portfolio. It worked. After University, I realised I enjoyed making Hats far more and, for 15 years that is what I did. That chapter is now closed and after a hiatus, The Realness in Business was created”. – Katty Janneh

Katty runs creative business courses aimed at creatives who are pre-start to those who have been in business for a couple of years and are fed up with winging it. There is nothing like learning as you go, but having fewer bumps in the road would be really nice right? The self-paced courses offered will help with that. Learn more about upcoming courses by following Katty on Instagram, and on her website. 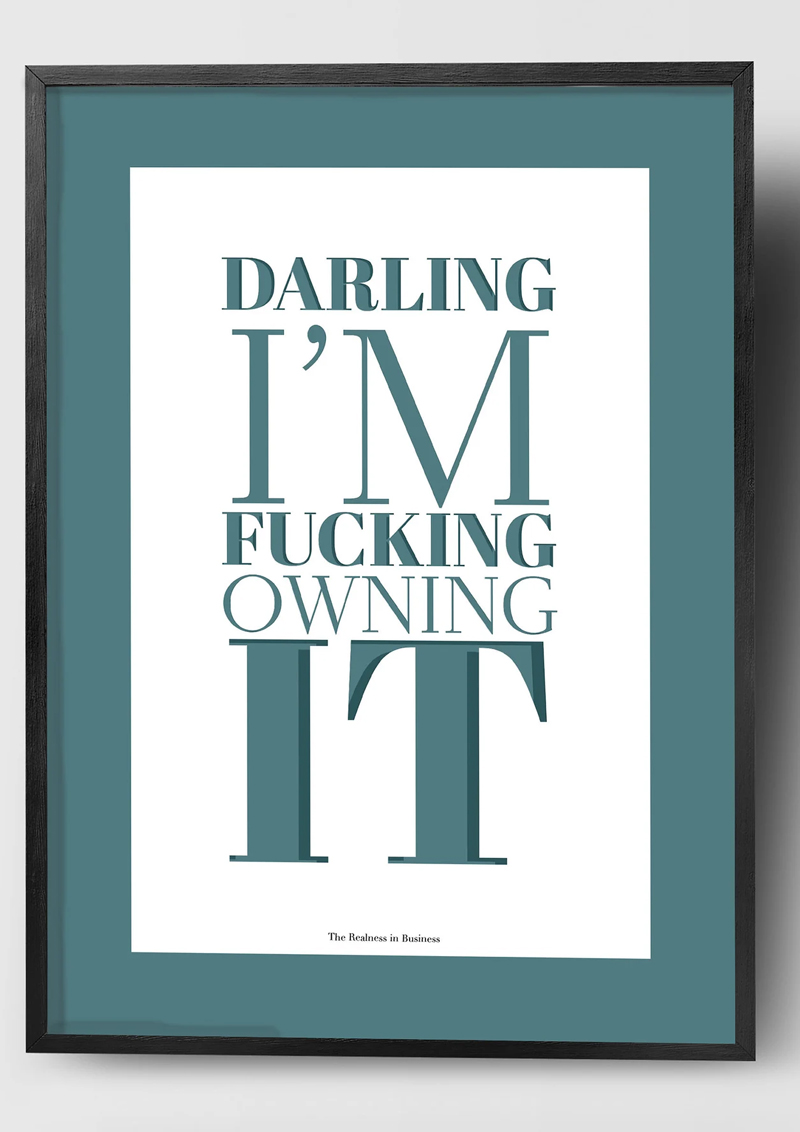 Katty creates inspiring and motivational prints. Take a look at her Etsy store to find a piece of art suitable for your home or office.

Live Three Sixty, founded by Tamu Thomas, an emotional well-being coach and the purveyor of joy!

Tamu supports freelance and entrepreneurial women, teaching them to learn how to take care of their needs, enjoy who they are and cultivate a trusting friendship with themselves. This trusting self-friendship enables women feel safe to be power-full and exercise their agency. Women, are you ready to emancipate your own business? Find out more.

Where to find Katty 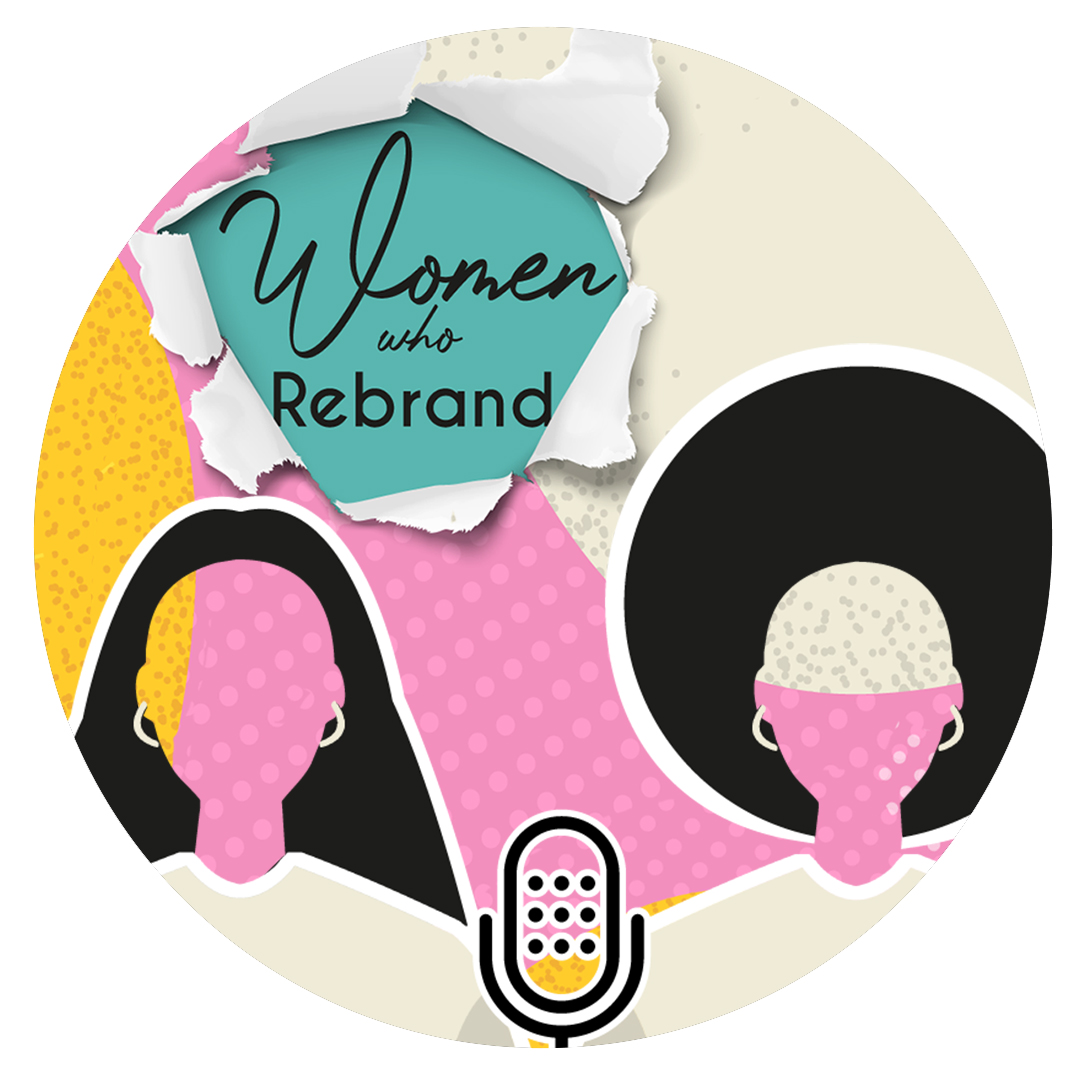 Women Who Rebrand – Honest and humorous conversations about the transitional phases Women experience to grow, start over or ‘rebrand’ to become their most authentic selves. Hosted by former ‘Mummy Bloggers’ Sareta Fontaine and Chioma Olaleye and guest featuring professional ‘rebranders’.

Ilona is an American immigrant, qualified US attorney, UK solicitor, mother and wife to neurodiverse thinkers, and the author of Little Prisons.

END_OF_DOCUMENT_TOKEN_TO_BE_REPLACED

How to Pitch in Business with Danny Fontaine. E29

Danny Fontaine, Creative Director at IBM explains how to pitch in business. How can we use storytelling to sell products and services?

END_OF_DOCUMENT_TOKEN_TO_BE_REPLACED

The Stages of Menopause with Karen Arthur E28

What are the stages of Menopause? We talk to fashion creative, menopause aficionado, and ‘Menopause Whilst Black’ podcast host Karen Arthur.