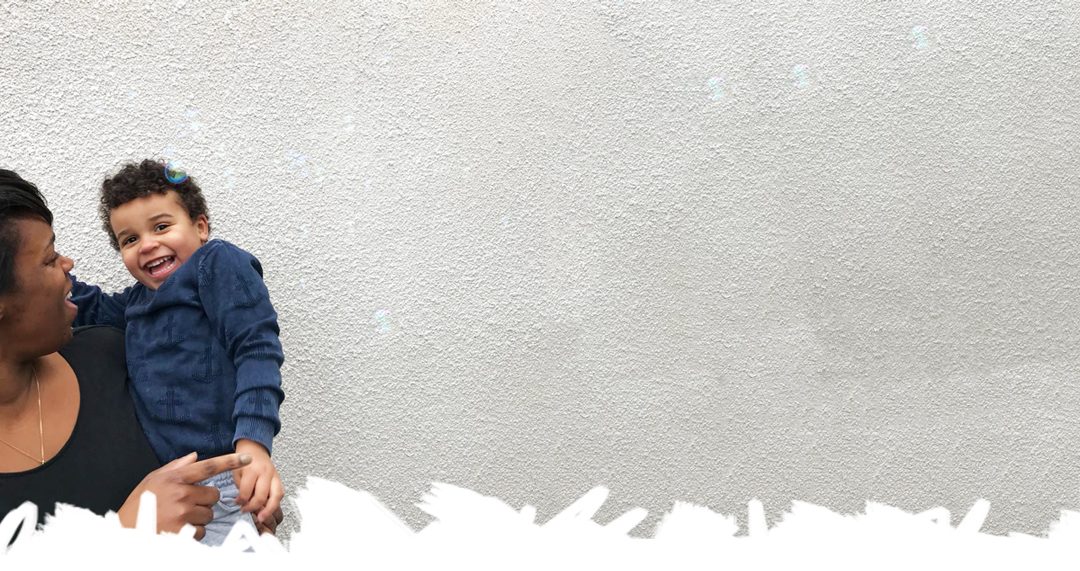 It’s been three months since the behavioural & speech therapist suspected that Grayson was on the Autism Spectrum. Since receiving the news, there have been several steps before we got a full diagnosis. Next on the list was meeting with the paediatrics team.

At the end of November, the letter arrived to confirm that the paediatrics team had received a referral which meant they could carry out an assessment to confirm that Grayson is Autistic. Since then we’ve celebrated Christmas, birthdays and New Year.

Our friends and family couldn’t have been more supportive, not to mention Grayson’s nursery and health visitor. I was assured that if we filled all the forms out and sent them back ASAP, he’d be seen a lot sooner. Sadly, this was not the case. The waiting game began when the letter arrived with an appointment date to meet with the paediatrician in February, almost three months later.

Time passed, half-term came and went, and then the day finally arrived. Minutes seemed to turn into hours when in reality, we probably only waited 20 minutes before we were called into the office. To my relief, Grayson was his usual, happy self. Two nurses proceeded to check his measurements, noted his height and weight whilst confirming some personal details, after which we were sent back to the waiting area until the paediatrician arrived 10 minutes later.

“When did you start having concerns that your child had autism?”

Feeling as though I had to defend all of Grayson’s achievements, I was defensive. He was able to sit up by himself by the time he was six months old, and learned to walk before he was one! Why would I have concerns? He was nailing these milestones! Looking back, however, it was when he started nursery that I saw the warning signs. There were small differences between him and the other children.

Defence mode quickly subsided as I reminded myself that they were here to help us. I continued to answer question after question,  what are his likes and dislikes? How does he interact with family, friends and new people?

Before sharing her thoughts, the paediatrician sat down and played with Grayson. Using the brightly coloured toys which had been laid out, I assumed that she wanted to see how he played and functioned.

The paediatrician confirmed Grayson had autism. Our suspicions and concerns were correct thus far; yes, he has autism, yes he is happy, and yes, he is an intelligent little boy.

Although the assessment had confirmed everything up until now, she explained that official boxes could not be ticked off until his nursery teachers had filled out yet another form. The copious amount of paperwork is a must, as so much goes into finding help and making sure children with autism have the right type of support.

Once the forms from the nursery are returned, they’ll notify us by phone, and with any luck, he’ll start getting support in time for when he starts primary school in 18 months. However, I was shocked to discover that we’d have to wait a further 18 months to get support!

I left the assessment even more confused

I had more questions that were left unanswered. Why the hell will it take a further 18 months? Why can’t they help now? I’m not asking anyone to raise my child but surely being proactive rather than reactive would benefit him more in this case? I just need some guidance on how I can best support my child so I can understand how he sees the world and be able to communicate with him even better, am I unreasonable? I don’t think so.

At this point, there isn’t anything I can do to speed up the process; I am somewhat thankful that things will be in place in time for him to start school. We’ll continue to give him as much exposure to different activities. Lots of sensory play and sensitive screenings at the cinemas, he seems to enjoy that. Exposing Grayson to new things means that he can learn and develop new skills. I just wish we had the extra support or knowledge that we were hoping to get now that the experts have confirmed his disorder.

I certainly don’t feel like we are any closer to giving him what he needs to progress or make an impact on his life at the moment. For now, we shall continue to wait patiently and do the best that we can do now until he gets the support that he needs.

See how this story began The A Word – Autism

Helpful link- Don’t know much about Autism? Find out more

Michelle is a mother of two who believes in honest parenting. She has a creative background in fashion, which has led her to a career in the jewellery industry buying & marketing. Follow her story on Instagram. 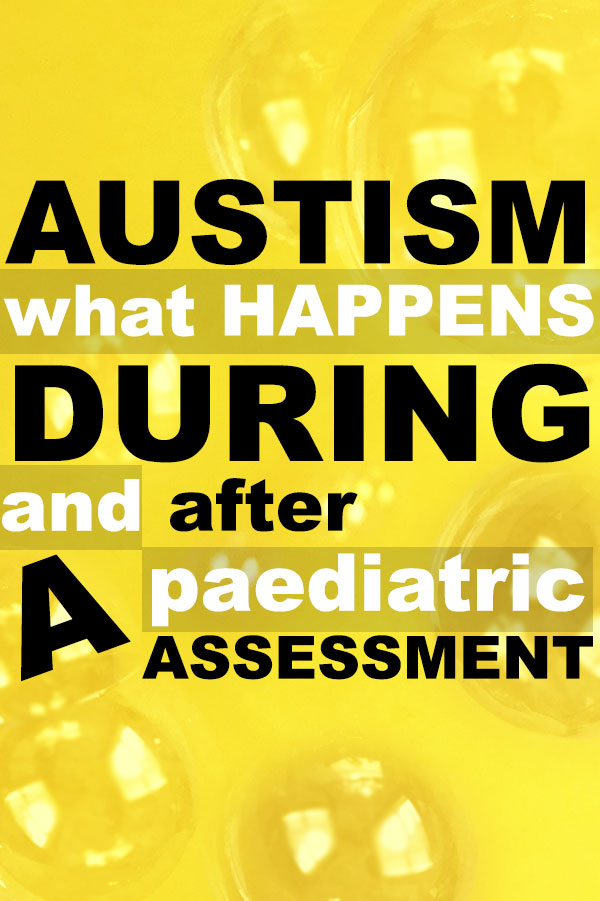